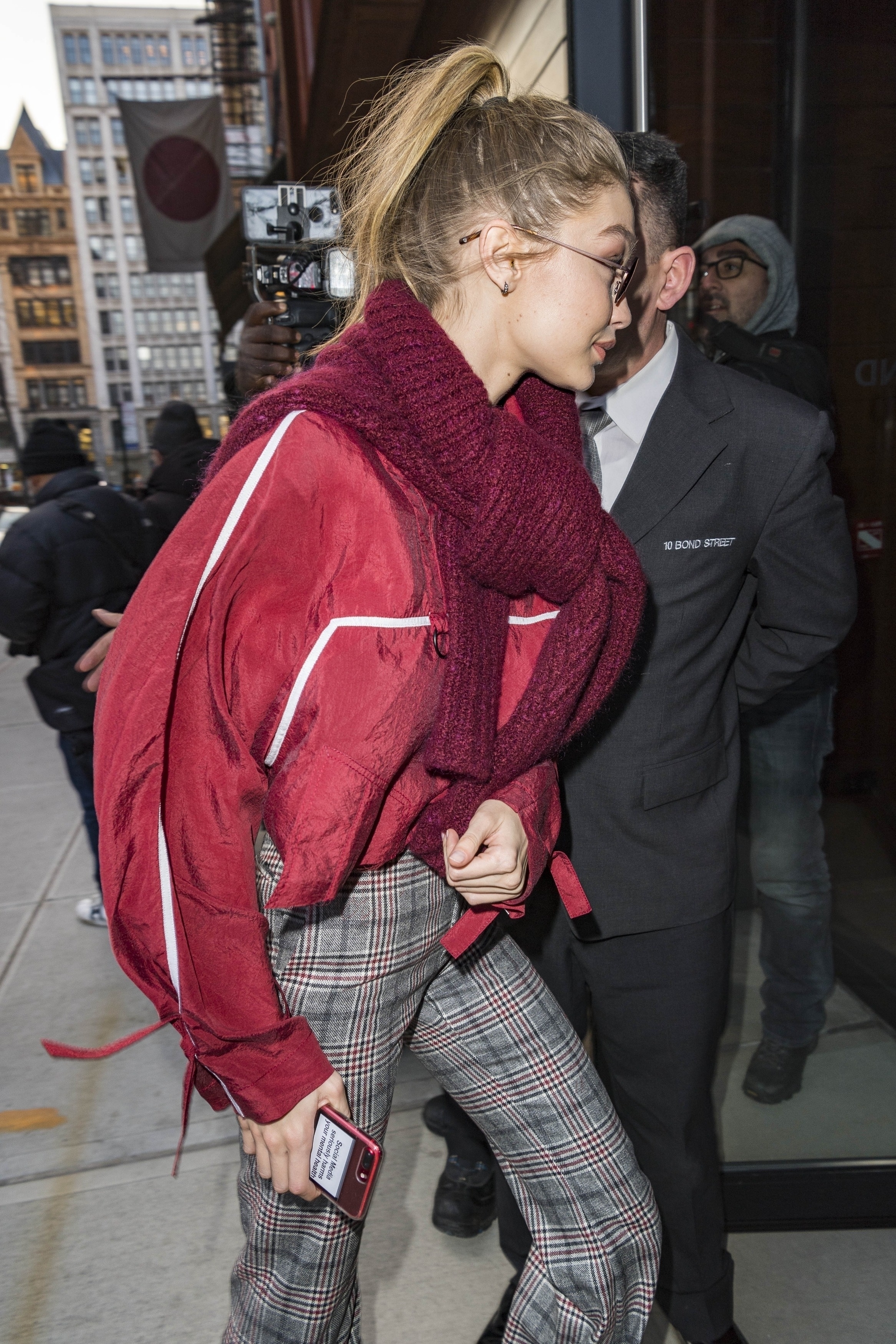 It's moments like these that make you realize just how many celebrities have learning disabilities, and while you don't need to be in full working condition to get plastic surgery and do nothing all day, you'd hope they'd have more reasoning skills than a potato. But here we are, with Gigi Hadid - who owes her entire career to Instagram and has undoubtedly engaged with and reinforced the social media participation of millions of her fans - warning against the dangers of social media. With a note stuck to her phone. The device that she uses to access social media. If this is a performance piece, then I'm hooked, but something tells me the only performances Hadid gives are on her knees. The note states:

Hadid and her boyfriend of two years Zayn Malik recently split, and considering Malik was one of the giney-wetters from One Direction, his die-hard fans have never been too kind to Hadid. To be fair neither have we. They're undoubtedly continuing to bully her on social media, but guess what. Social media was invented for bullying, and when you get paid millions of dollars to pretend to be a model in paid posts, you deal with it. You just do. Better people receive worse treatment for far less of a payoff than Hadid. If she wanted to influence young people she could quite social media entirely, but then her career would fade and there'd be no one to tweet about her advising against tweeting. And really, what's the point of warning people of the dangers of social media if there's no one to post about it? 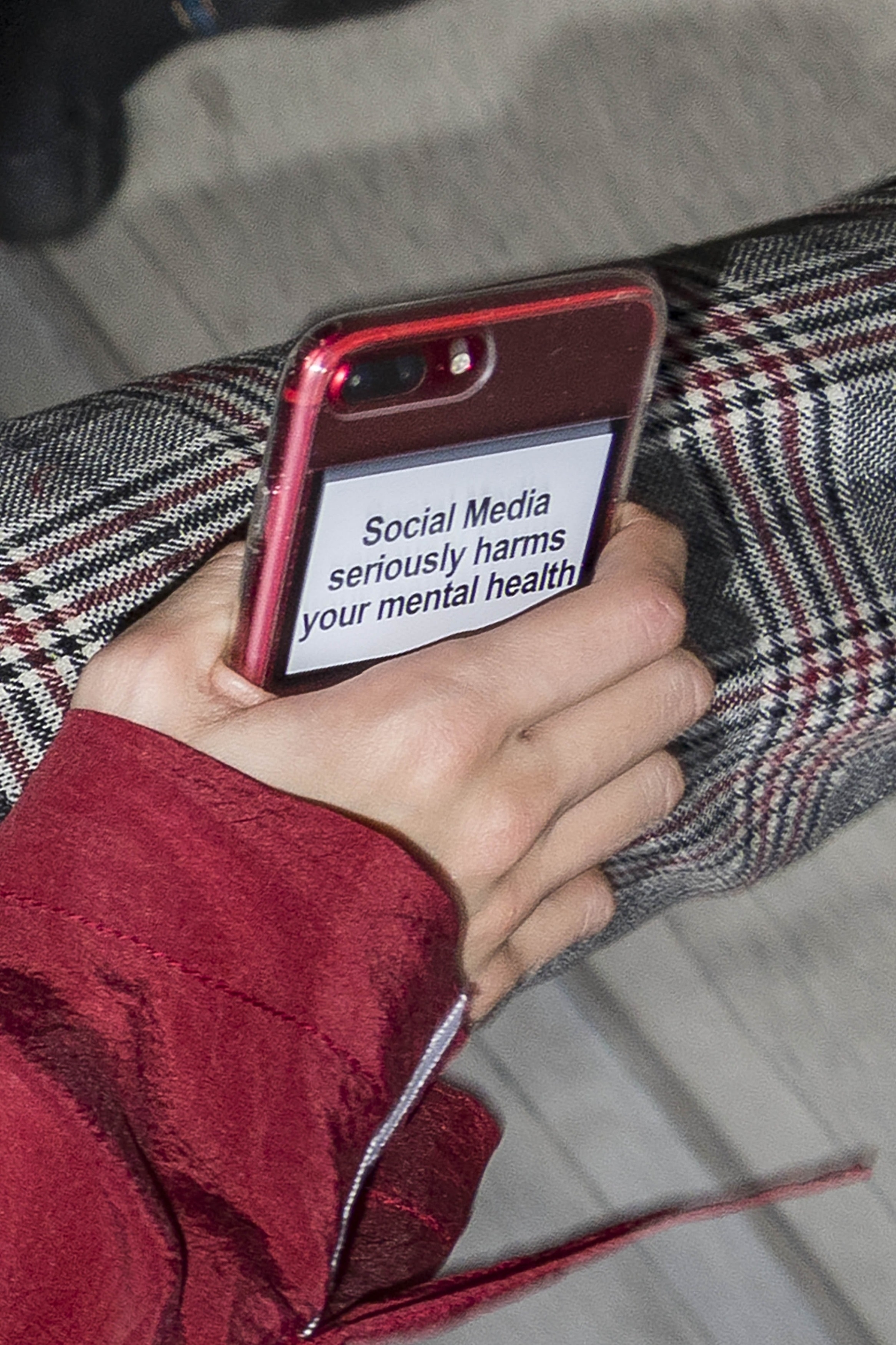 Kimberley Garner is an Amazing Dog Groomer on the Beach