Kaya is at the point where none of the requests she receives surprises her anymore.  She gets everything from foot fetish requests to people who want her to pretend to squash them.

Kaya, who quit university to focus on her career, said: "I've had people asking me to shave my hair off, I've had invites to people's weddings which is a bit strange. These people have never met me.

"So in that, I use the camera angle on the floor to make me look bigger and like use a little Lego man that they pretend is them.

"It doesn't feel strange at all anymore. Nothing surprises me anymore, it's just normal for me now."

Who needs higher learning when you can get paid a bunch of money to create fetish content?  I'm sure there's a lot to be learned on OnlyFans as well. 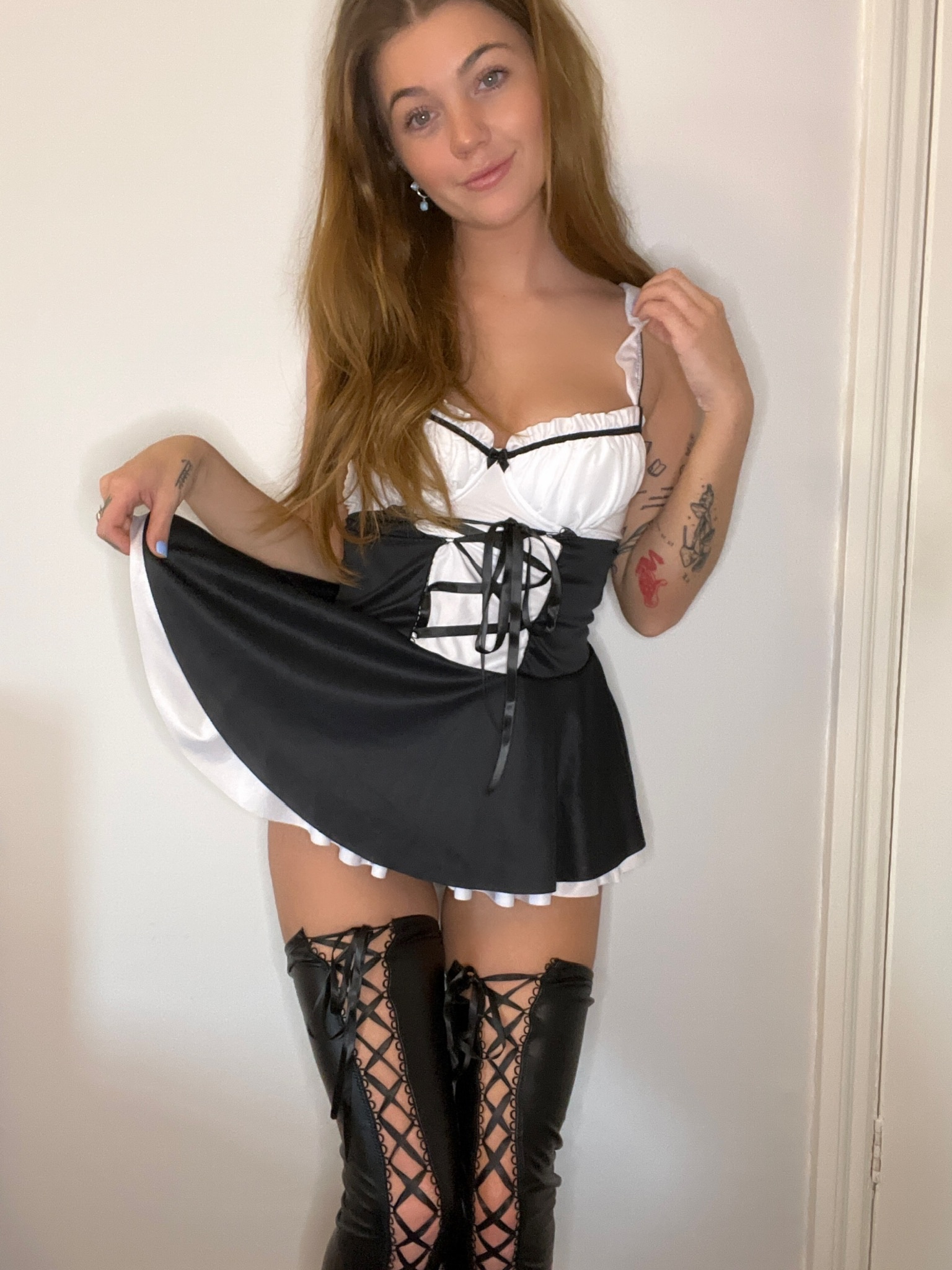 Elsa Hosk Amongst the Flowers!