“We rented an insane mansion in Bel Air and it was almost like a slumber party with 20 of us.

“I thought I might be a bit nervous because, you know, it’s a lot of women but we all just threw ourselves in and it was so much fun.

“It was a free for all; like this mass of legs, boobs and vaginas everywhere."

“I honestly came so many times, like five times in quick succession. That’s more orgasms in 30 minutes than I’ve had in three years.

"Honestly, it was even crazier than the stuff that happened at the Playboy Mansion.

“It was so liberating to have so much sex again, I felt a lot of tension release – now I feel happier and mentally clear." 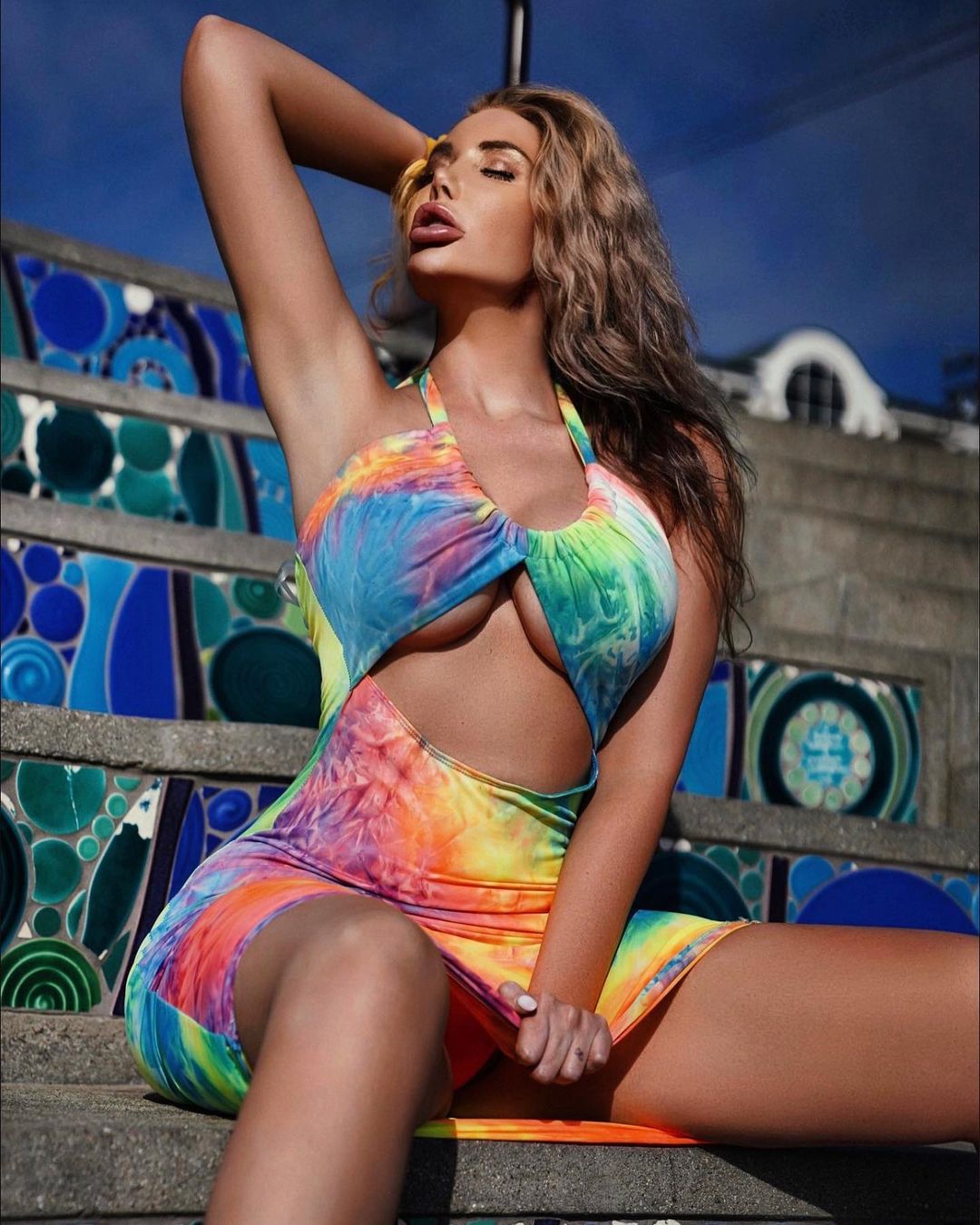 Guess the Swim Suit and Other Fine Things!