Elizabeth Olsen stars in the Marvel miniseries WandaVision alongside Paul Bettany who plays Vison, the show is out on Disney+ and coming from someone who has never seen any other Marvel movie, it's actually good! So good in fact that the actress is reprising her role as Scarlet Witch in the upcoming movie Doctor Strange, which she is filing in the UK now.

Grazia sat down with the star to talk about filming the new project as well as her love for Nick at Nite and how working on WandaVision is a sort of ode to American television. Read the entire interview here!

“I thought it was perfect for television, and a very original idea that made me excited. I was a very hammy, performative child, so, I do think I got to live out some sort of childhood dream doing the show.” 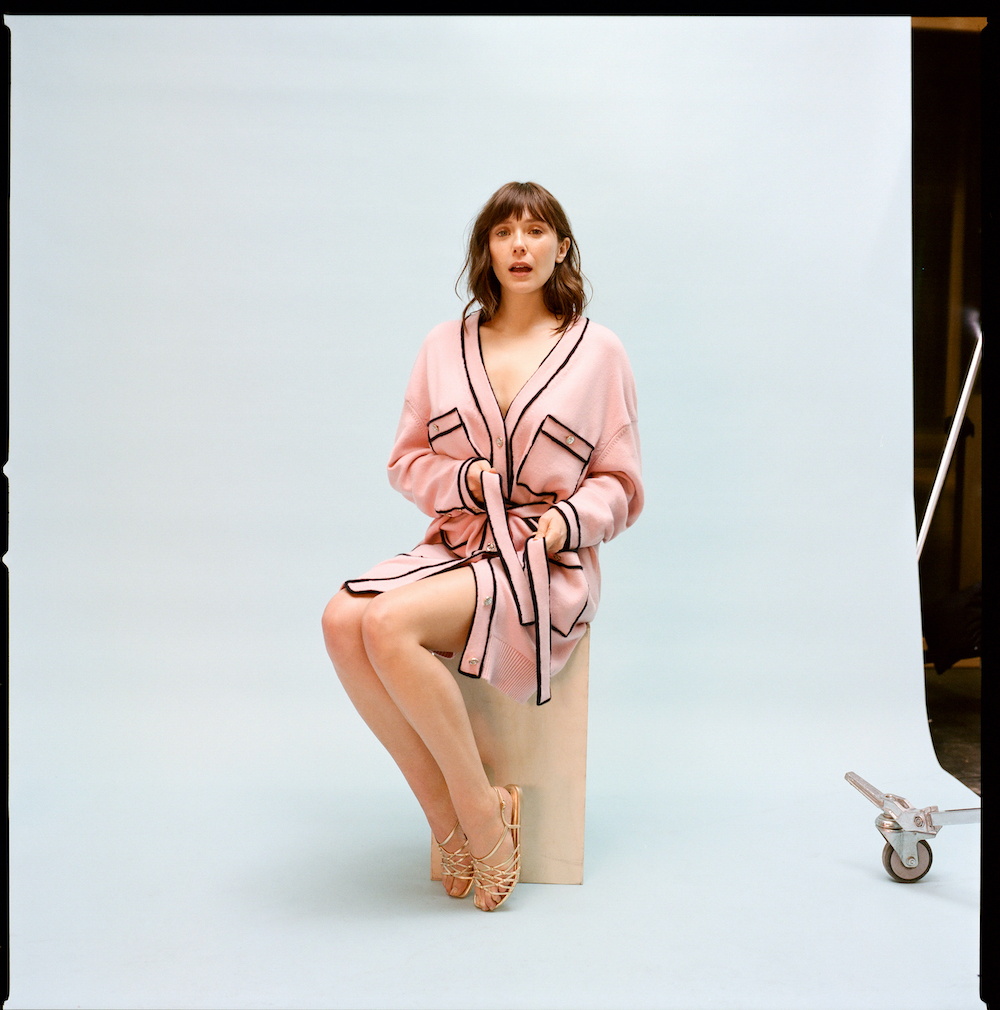 Guess the Star in Shapewear and Other Fine Things!