The annual Lollapalooza music festival took place in South America this year with Argentina being the first stop. The festival brought out musicians like Miley Cyrus, The Strokes and Doja Cat among many others.

While preferring for the packed audience, Doja took a nearly 5 minute break to make sure that her fans were alright after someone was heard asking for help from the crowd. The singer obviously didn't' want to become the next Travis Scott after something like 11 people died at his Astroworld concert in Houston last year. Once Doja made sure everything was ok, she went right back to work singing her hit TikTok song Say So and the crowd went wild!

After her set at Lollapalooza, Doja made her way over to Chile where she preformed at the Lollapalooza event as well. Watch the performance below for more Doja and keep scrolling through the gallery for more updates! 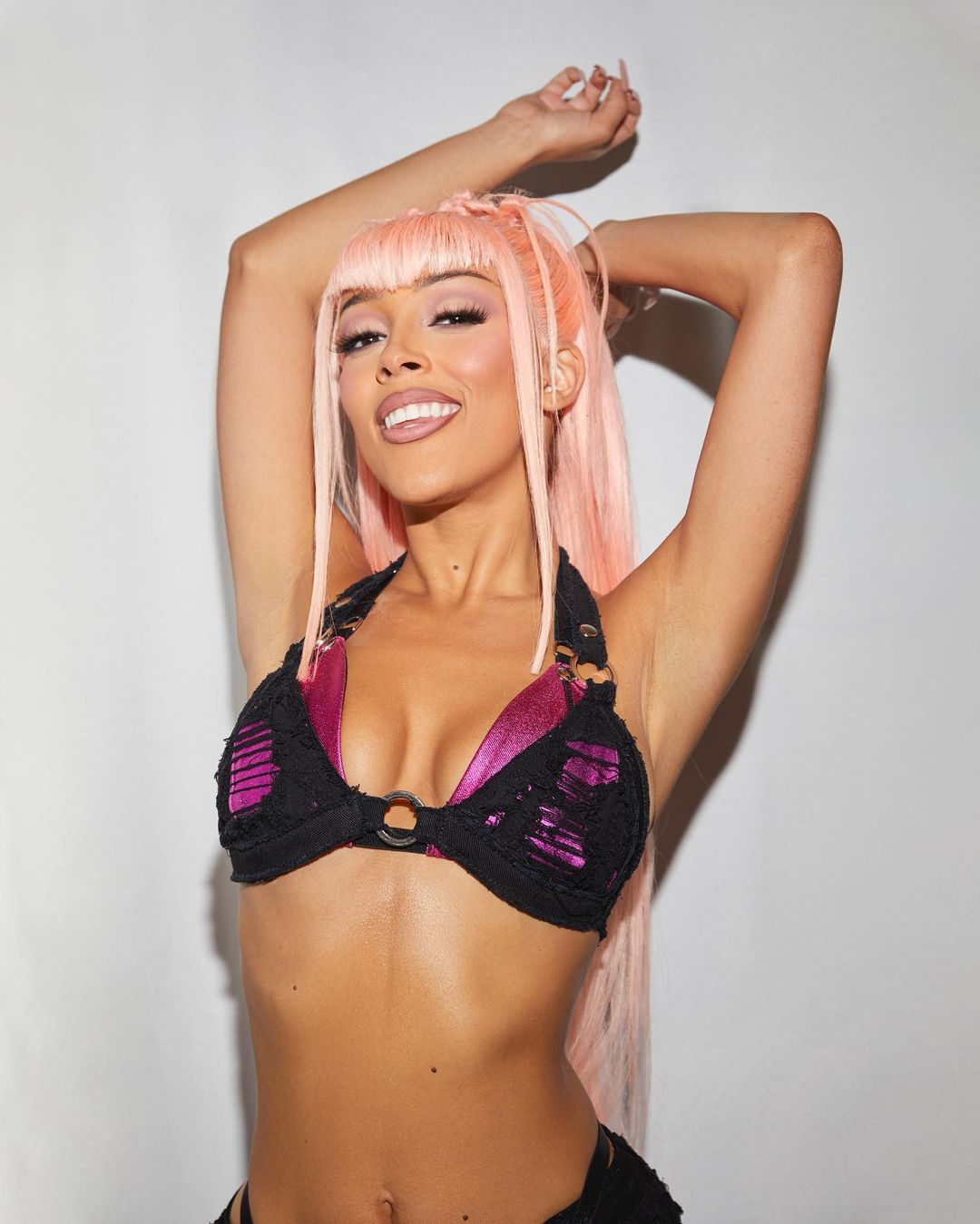 Jude Law’s Daughter Is a Babe in a See Through and Other Fine Things….