Post Malone has a new song out called I Like You which seems to be a song about liking a girl a lot and wanting to be friends with her. As it turns out this girl is Doja Cat who is also featured on the song.

The official music video just dropped and has Post painting his muse, played by Doja Cat while she runs around topless in a meadow. Doja also appears nearly nude aside from some carefully places flowers and sings her verse on the song. See the new video below and scroll through the gallery for some highlights! 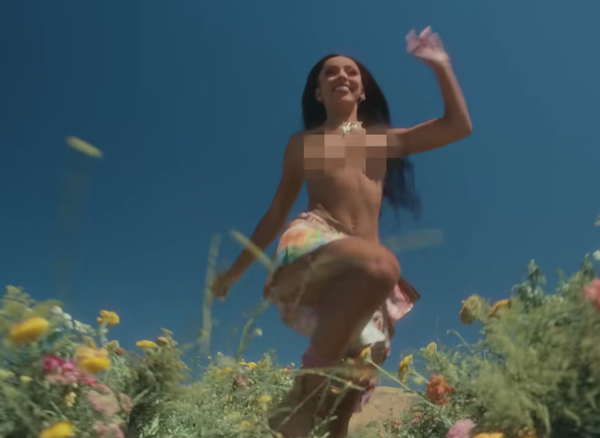 Kylie Jenner got a Rat Tail on Vacation