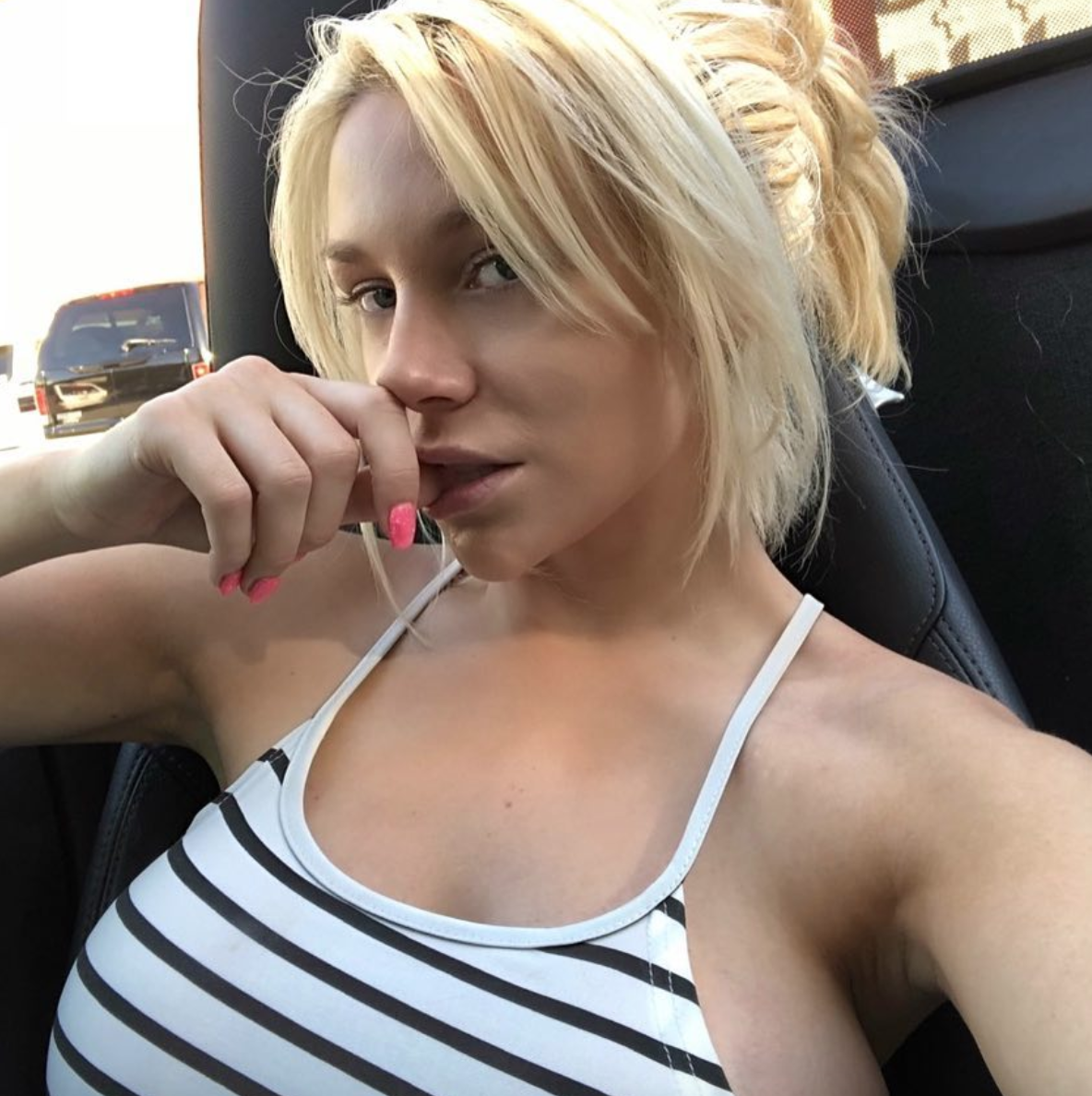 Courtney Stodden is pimping something besides her holes now that she has officially filed for divorce her husband of seven years, Doug Hutchinson. The two unofficially split in 2016 before Stodden begged for his return in an Insta meltdown video, but now apparently she's come to peace with the fact that she's irrevocably damaged both inside and out and is ready to sign the papers.

Stodden was a sixteen-year-old girl trapped in a fifty-five-year-old burn victim's body when she wed the then fifty-one-year-old Hutchinson in 2011. She got what she wanted out of the transactional romance, because she now has over 250K Instagram followers that all leave her comments saying that they want to rape her titties. Courtney, you made it!

As luck would have it, Stodden is launching a music career at the same time that she's making headlines for her divorce, and had this to say to People Magazine:

This is a new chapter in my life. New beginnings and a fresh start. I’m pouring my heart into my music — and using that as a conduit to tell my story and share who I really am deep down. I’ve been through so much while being in the entertainment world and I’ve created an image that is almost bigger than life. I’m getting back to that girl underneath the persona and eager for people to get to know the real me through my songs.

And let me just say, the music is excellent. It's like if Lana Del Rey was somehow even less talented, and it just works. You can check out her hit single "6teen" below as well as pictures of a drag queen that Courtney keeps posting on Instagram for some reason.

Music has been there for me as an avenue to express how much I feel during the most difficult times in my life. #6teen will be available on iTunes this Friday 3/9 — music video coming soon!!! @jaydiggsmusic #music #ep #spotify #doughutchison #courtneystodden