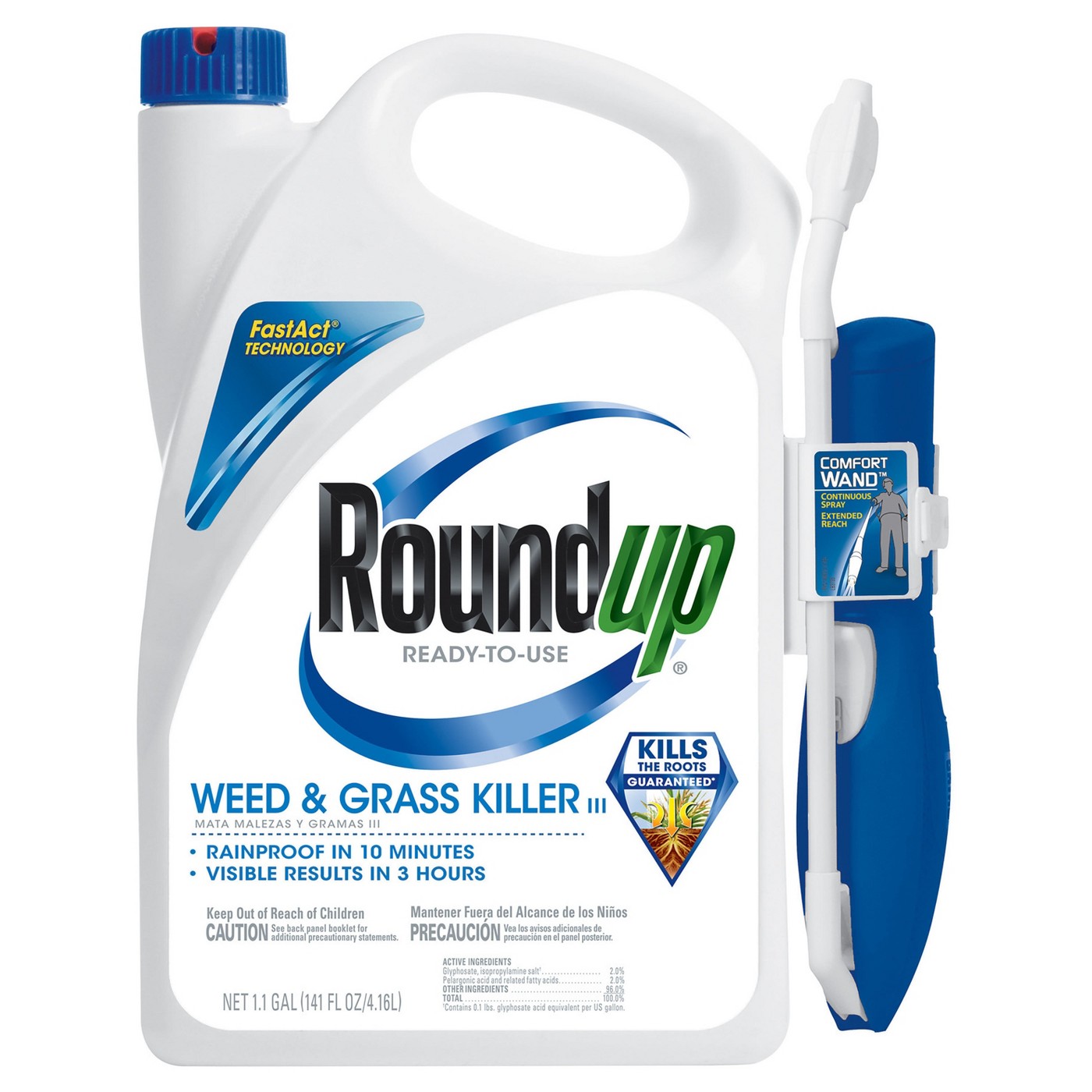 Get out your tin foil hats, because it's conspiracy theory time. The Wall Street Journal published an article detailing ongoing legal action against Bayer - the pharmaceutical company that recently acquired chemical company Monsanto (the maker of Roundup) in a $60 billion deal - over the fact that the weed killer Roundup is rounding up non-Hodgkin lymphoma in thousands of gardeners and farmers. Allegedly. A California court recently sided with one such Roundup victim, leading the way for potentially thousands more lawsuits against Bayer. The company is now doing everything in its power to squelch the lawsuits (and potentially very costly payouts to the 8,700 plaintiffs) which have already scared off investors and sent Bayer's stock price tumbling.

Those are all facts. Now it's time for facts with a twist. Conspiracies. Bayer only makes money if people get sick. And in 2017, the company announced that it was developing a new drug to combat non-Hodgkin lymphoma. Bayer gobbled up Monsanto in 2016, when the drug would have been at conception. While Roundup, as well as an unknown number of other Monsanto products, was going to give people cancer, allegedly, whether or not Bayer stepped in, by owning the brands, Bayer has control over their ingredients and marketing success. More cancer-y. More customers. More money. And a pharmaceutical company acquiring a chemical company seemed like such a good idea for consumers. This is all conspiracy garbage, and any negative health effects resulting from exposure to Roundup haven't even been definitively proven. But anything that can do this...

Can't be great for you.