Charli XCX is a Sexy Nun in New Music Video!

Charli XCX recently released her new album Crash which has been a hit among her longtime fans. The artist has been sharing new music videos with us like the video for her song Beg For You which seems feels like watching some sort of initiation ritual.

Charli is back with a brand new video for her song Used to Know Me which has her making multiple outfit changes, including one scene where she is dressed as a sexy nun. I guess when you get into the music industry and figuratively or literally sell your soul, it becomes fun to mock religion, even on Easter. Watch the new video below and scroll through the gallery for behind the scenes moments on set! 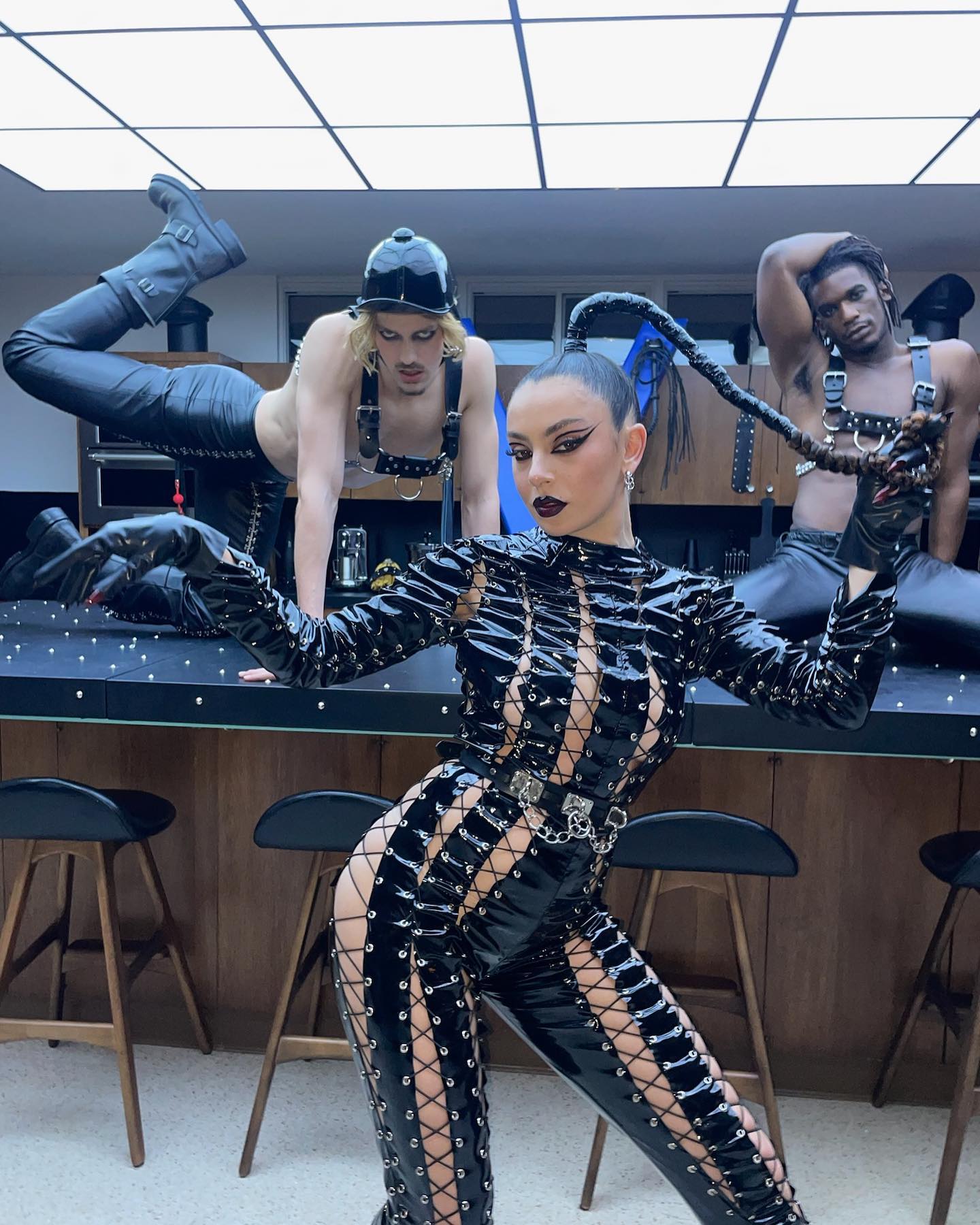