She is probably best known for being in the Sharnado Film Series that I still haven't reduced myself to watch, despite it being a cult classic, a viral hit, in its ridiculousness. I can't be bothered. So I have not been exposed to her flagship performance.

She seems to be celebrating Flordia in these bikini pics, because she's basically from Florida but moved in 2006 when she got cast in a girl group called Slumber Party Girls. She would have been around 15 or 16 at the time!

I feel like I've given you enough context for these bikini pics, because ultimately they are just bikini pics celebrating Florida. I don't have much more than that. 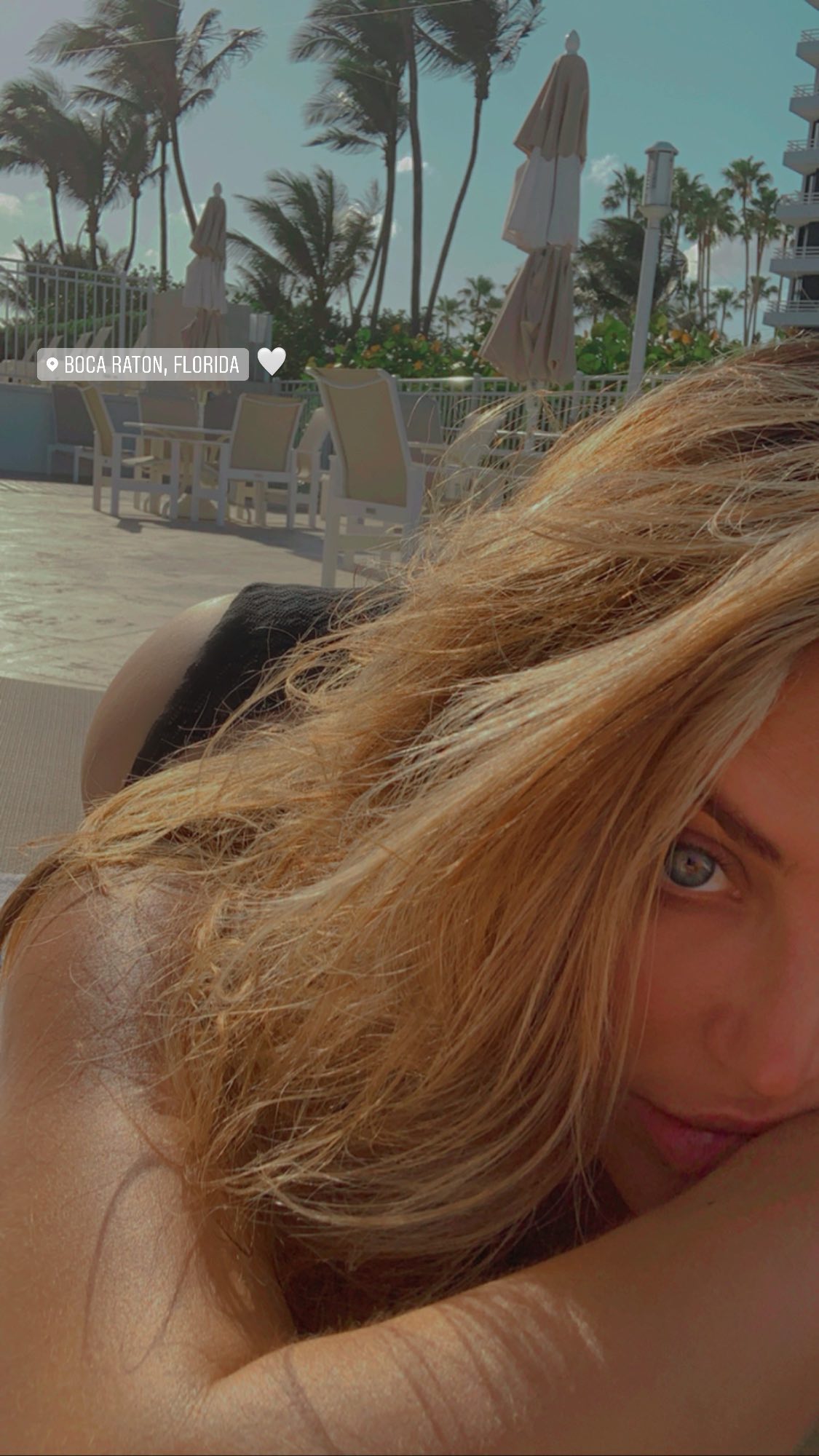