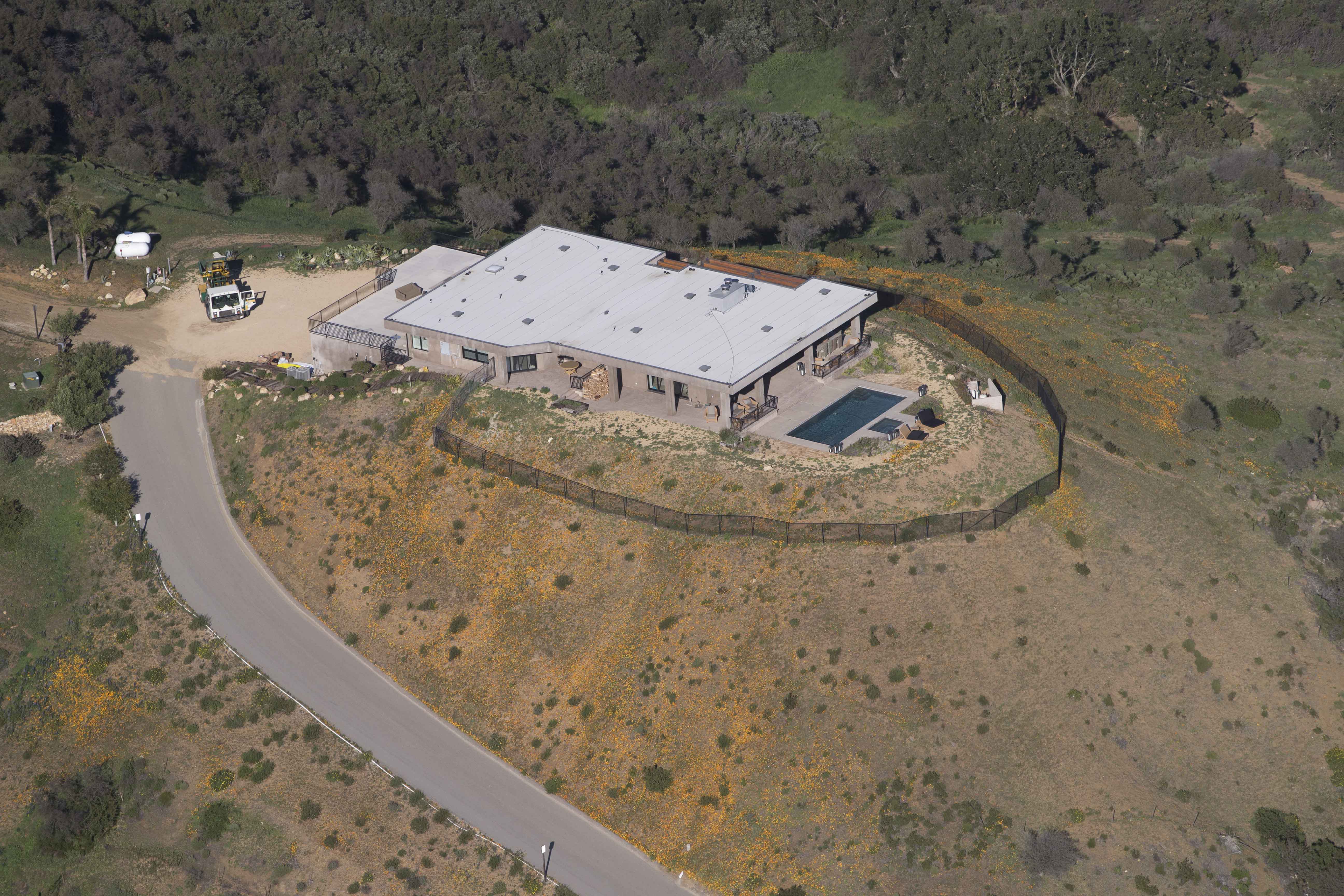 Why do people continue to pretend like Southern California is going to be around in ten years? God has obviously chosen it as his personal Rage Room, and between the rising waters, mudslides, wildfires, and drought, seems to be about as concerned with its residents' well-being as we are. People weren't even supposed to live there in the first place. It's a fucking desert. And now that they've fucked up the land, Mother Nature's here to fuck them right back up.

And nobody is more fucked up than Caitlyn Jenner. According to TMZ, the sassy starlet has lost her home to the five hundredth wildfire to hit the Los Angeles area in a year. It sat atop a hill in Malibu, and resembled a public school. As her family as well as the rest of the world hates her, she'll now become a hobo. Finally her face will make sense. The most recent wildfire has already reclaimed 14,000 acres, and all of Malibu is under mandatory evacuation. Goodbye Caitlyn. Goodbye California. As a Chicagoan who just suffered his first snow of the season, but is set up particularly well for natural disasters, have fun with your perfect 75-degree weather. Bitch.