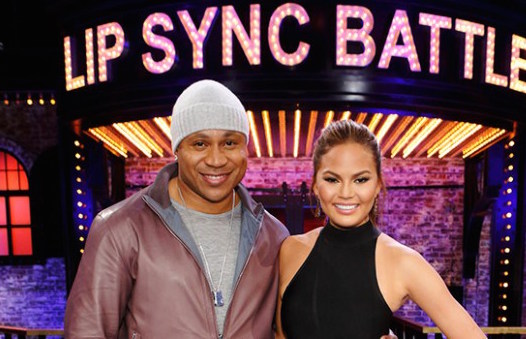 The common theme running through most scandals, most cults, and most importantly, most blind items, is that men will do anything to bang sixteen-year-olds. Today's piping hot serving of chicken statutory comes from a one named rapper who sends his team to high schools to fetch fresh mean for him to molest. Stars, they're just like child rapists. I don't really know who this could be, but I want it to somehow take down Chrissy Teigen, so I'll go with her Lip Sync Battle co-star LL Cool J. Assuming people call him the one word "LL" for short. Or I'll go with the sure-fire answer - all of them.