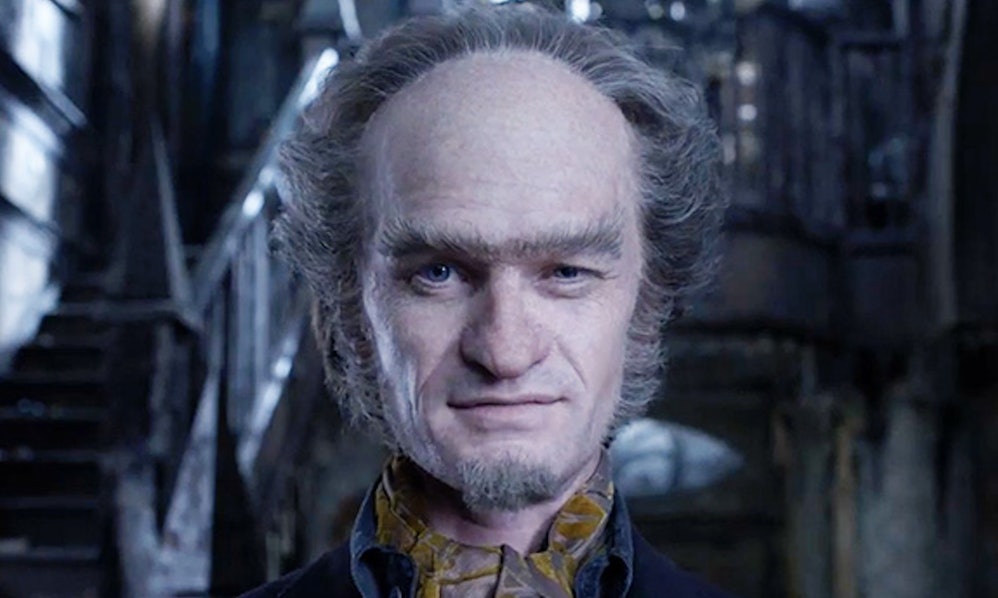 How's this for your Saturday morning wake-up. People online can't seem to find any A-list celebrity starring on a series with children who is a known sex offender, but sex offender registries are state-by-state, so maybe that's hindering the research. Hollywood insiders hear what they want to hear / know what they want to know, so I'm not going to flat-out veto this Blind Item. While it's hard to imagine any parent would put their kids in the hands of strangers who might want to bang them, just remember, Jennifer Lawrence. And Ariel Winter. And all of them. This Blind Item is true. Even if it doesn't really make any sense. I can't think of one person, so I'll leave it up to you.

This actor used to be A+/A list who was a dual threat at one point. It was short-lived, but people then and people now all know he is. What you probably don't know is that he is a registered sex offender and that he is currently on television, despite being charged with possessing child porn. Not just photos, but also videos. And what he has been doing since his conviction and registration? He has been working with a lot of kids. He has been alone with kids and spent hours alone with kids with no parents or adults in sight. I bet they have no idea about his conviction and no idea what could happen when left alone with the actor. I also wonder why, in this age of cell phone cameras, he keeps an entirely separate digital camera with him, but only on set, and only on days or nights when they are shooting with those tweens and teens which are the ones he prefers.