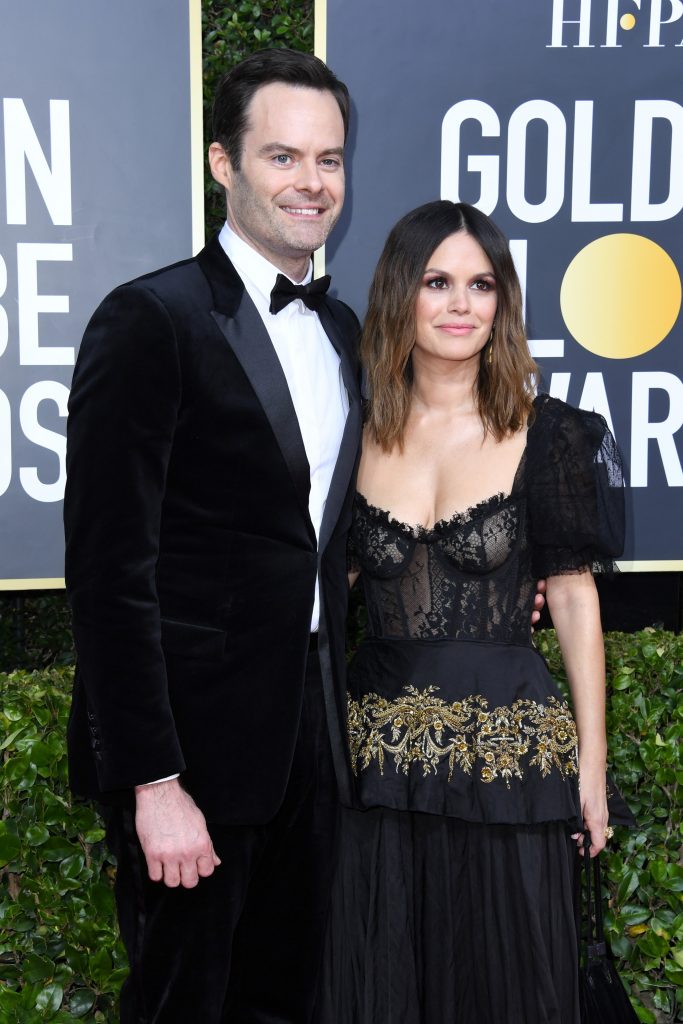 I know that I used to think Rachel Bilson was hot. This was back in the O.C. days when she was at her hottest. She basically fell off the map with her husband and I guess baby daddy Hayden Christensen. They moved to Canada where I assume they made igloos and lived off the maple syrup harvested from their land.

There were rumors last week of her new romantic union with Bill Hader and I didn't really think much of it, because I haven't really heard anything about Rachel Bilson in a while. I know she's on a new show and that she's out of Canada and back on the scene but I just felt that the hot O.C. days were so long ago, and she didn't do much fan / celebrity relationship building in that time, that she was almost forgotten.

So the big news is that her and Bill Hader revealed their LOVE to the world at the Golden Globes, and I personally didn't care either way, but assumed some of you are probably my age, probably watched The O.C., and probably stuck with Bilson as fans all these years.

So the question is - how do you feel about this?

Are you a Bill Hader fan and think the funnyman weirdo deserves your girl SUMMER who must be around 40 years old by now? Does it give you hope that one day your old ass can get your dream girl from TV if you follow Hader's path and become an SNL Alum who has been the funny man in countless movies and was nominated for a Golden Globe for his TV show role. Rich and Relevant. Or are you like me and don't give a shit because honestly who gives a shit and really the only interesting thing about her is that dress. Damn girl. 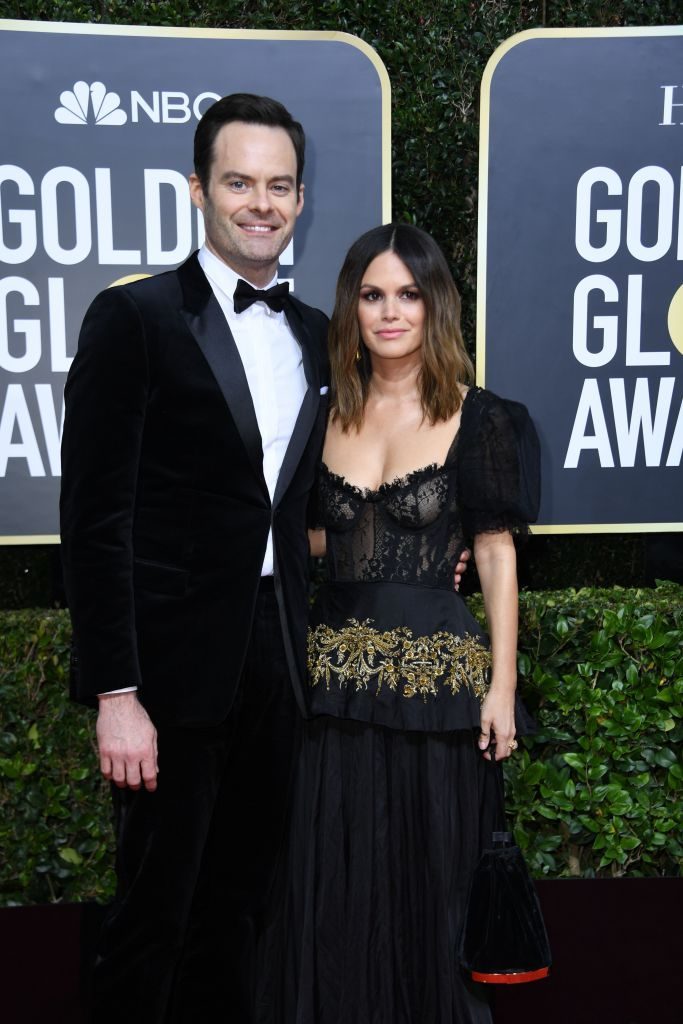 Charlotte McKinney At The Beach!