Bella Thorne has partnered with a clothing brand called ZCRAVE to release a capsule collection inspired by the actress. I assume this is some sort of fast-fashion brand because the collection is already 50% off on the website and they don't have a wikipedia page. Bella did however produce a full photoshoot at her place for the launch which we get to take a look at now.

The collection is called FETISH, which is interesting because Bella Thorne has fetish of her own, a foot fetish,]. She mentioned it in a Complex article way back when and spoke about wanting to work with Quentin Tarantino in the future after his movies gave her this fetish. Anyway the collection is called Fetish, Bella's got a foot fetish and they did not release a single pair of shoes or stockings. Fail!

“I’ve been in love with Quentin Tarantino since like I was 8. I think I adapted a foot fetish from him because he has one in his movies and there’s all these beautiful sexy shots of girls’ feet [in his films] and I’m just like, wow.”
- Bella to Complex

The actress is also celebrating the release of her newest movie, Girl which stars Mickey Rourke and looks like it's about an hour worth of Bella running around town with a hatched looking to kill the person who killed her father. This is the second movie of hers to drop this week and she's pretty stoked about it! 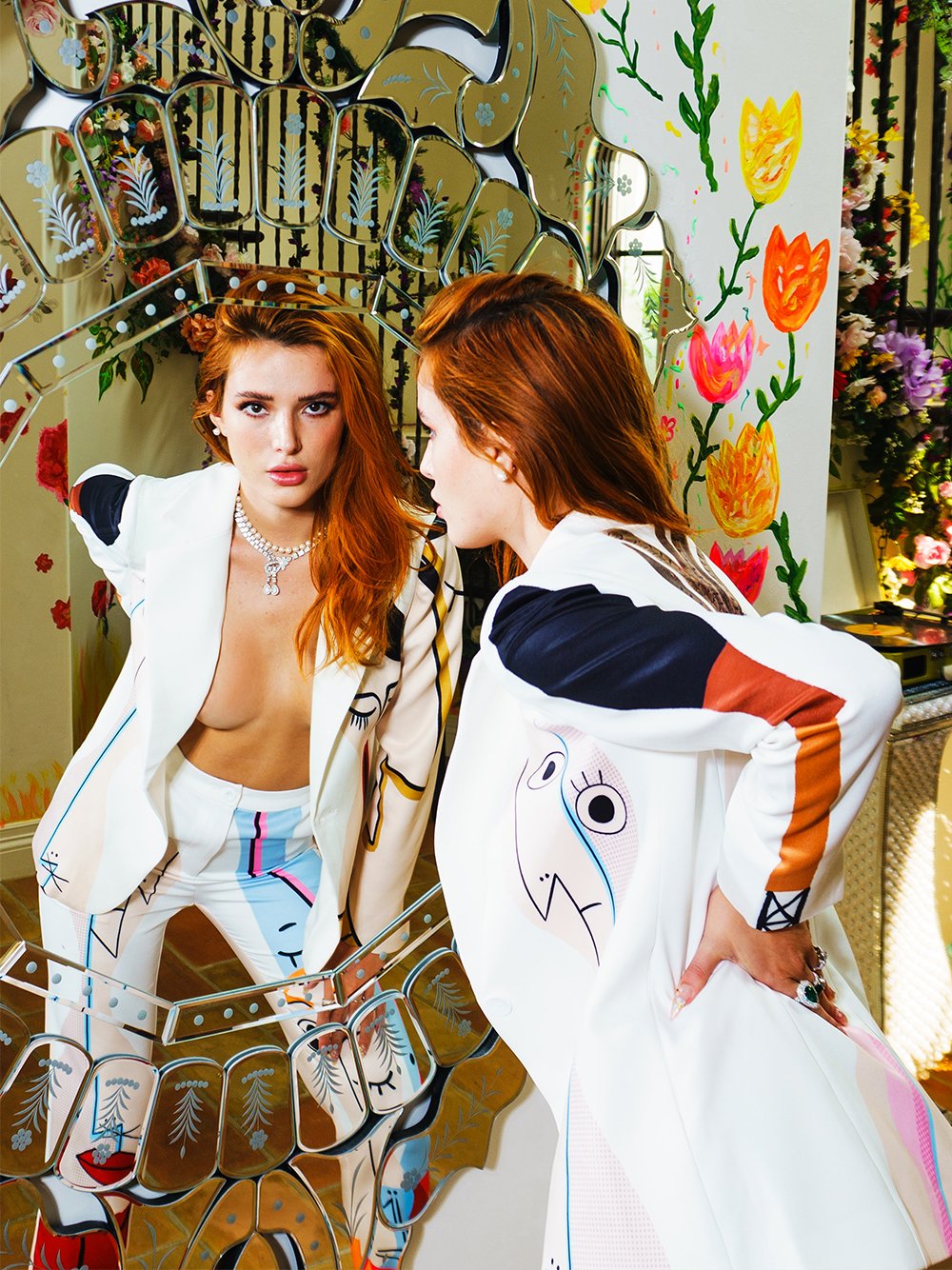 LAPD Encouraging a Girl tagging is So Weird To Me a Other Fine Things!