Bella Thorne is looking for her own John Travolta apparently this weekend when filming a little behind the scenes look at a recent photoshoot she was doing. The MOGUL put on a blonde wig and some yellow retro hot pants and had her makeup done by Makeup by Samuel, an LA based artist who's work we've seen on everyone from Bebe Rexha to Chantel Jeffries.

Bella took a break from her photoshoot to belt out the Grease song Hopelessly Devoted To You and told her audience that she was looking for her Danny Zuko, captioning the post with "Where’s my John Travolta at??".

It looks like Bella was on set shooting some content for her premium content site and had brought 18 year old Cuban singer Malú Trevejo in on the x-rated photoshoot. Here they are behind the scenes! 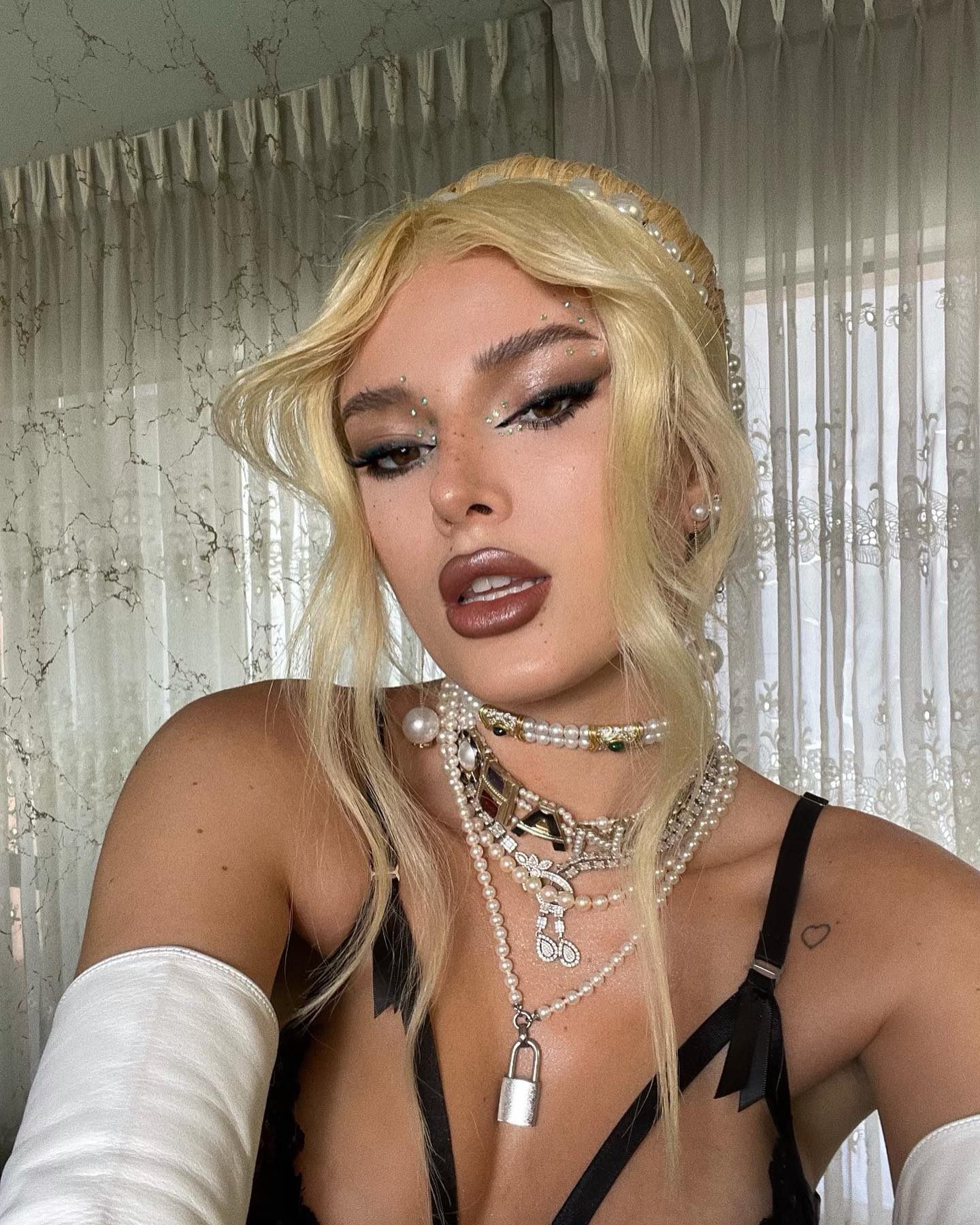