I’m pretty sure Bella Hadid is still quarantining with her family on their farm in Pennsylvania which has been amazing for the content she’s been putting out, looking like a lil farmers daughter in a her white dress that featured cute drawings of fruit. She also took some glamour shots sitting out on the stoop of her stone farm house with fresh picked flowers.

Bella also showed off the skills she has in the kitchen, filming a video of herself cooking up a delicious looking cheeseburger and fries. She the finished product that is sure to endure some hunger, even with the vegetarians. 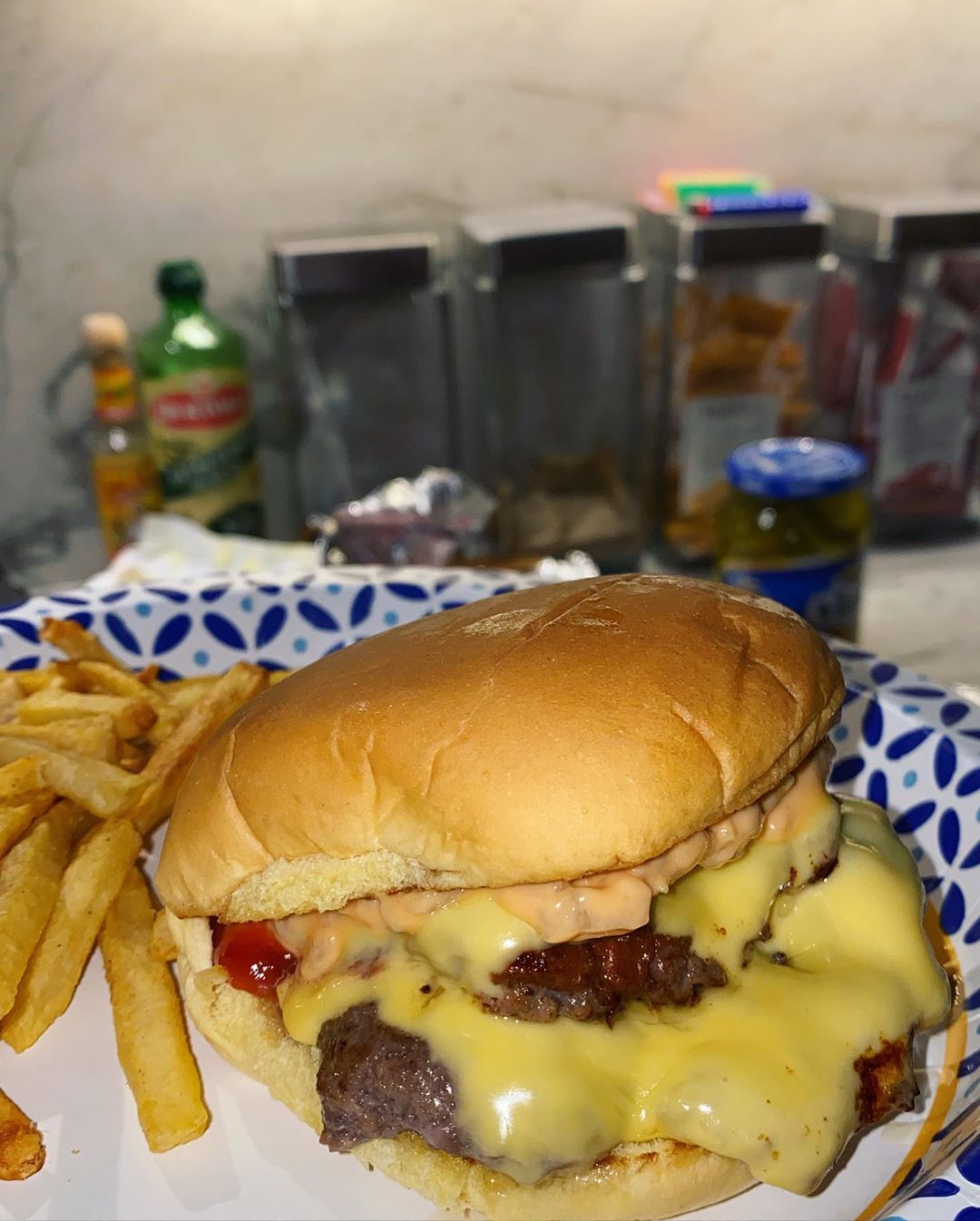 In other news, Bella’s pregnant sister Gigi came for President Trump in her take on the murder of George Floyd:

"it’s an issue that the President is making dangerous public statements about enforcing the shooting of protesters -rightfully angered by another UNNEEDED KILLING of another black person & DEMANDING JUSTICE WHERE IT IS 100% NEEDED- while exactly 28 days earlier, he tweeted about white protesters, who stood ARMED WITH GUNS protesting a WORLDWIDE HEALTH PANDEMIC as “very good people” urging the Governor to “See them, talk to them, make a deal.” ?????????? This is, too, an issue about the “Karen’s” we see filmed weekly- using someone’s race, as a point to try and push their agenda, while calling the police in situations where their lives are clearly not actually in danger at all..... they’re just plain f***ing racist."