Bebe Rexha is currently down in Miami along with what seems like the rest of the world, attending the F1 races and living it up in the Florida heat. Bebe was spotted by our favorite Miami paparazzi leaving her hotel, wearing double denim in 80 degree weather!

The singer was playing around on TikTok while in her car and tried out the Marilyn Monroe filter on the app. The video has gained over 50k likes in just under 17 hours and has Bebe's fans supporting her in the comments.

One fan let Bebe know that they were hoping to attend her show in Porto, Portugal however tickets are too expensive. Bebe came in to save the day and offered the fan free tickets - yes she's that amazing!

Bebe also revealed that she's back in the studio in the comments, letting a fan know that she is working on more of her music that we all love. See Bebe's new video below and scroll through the gallery for more updates!

I wanna be loved by youuuuu

♬ I Wanna Be Loved By You - Marilyn Monroe 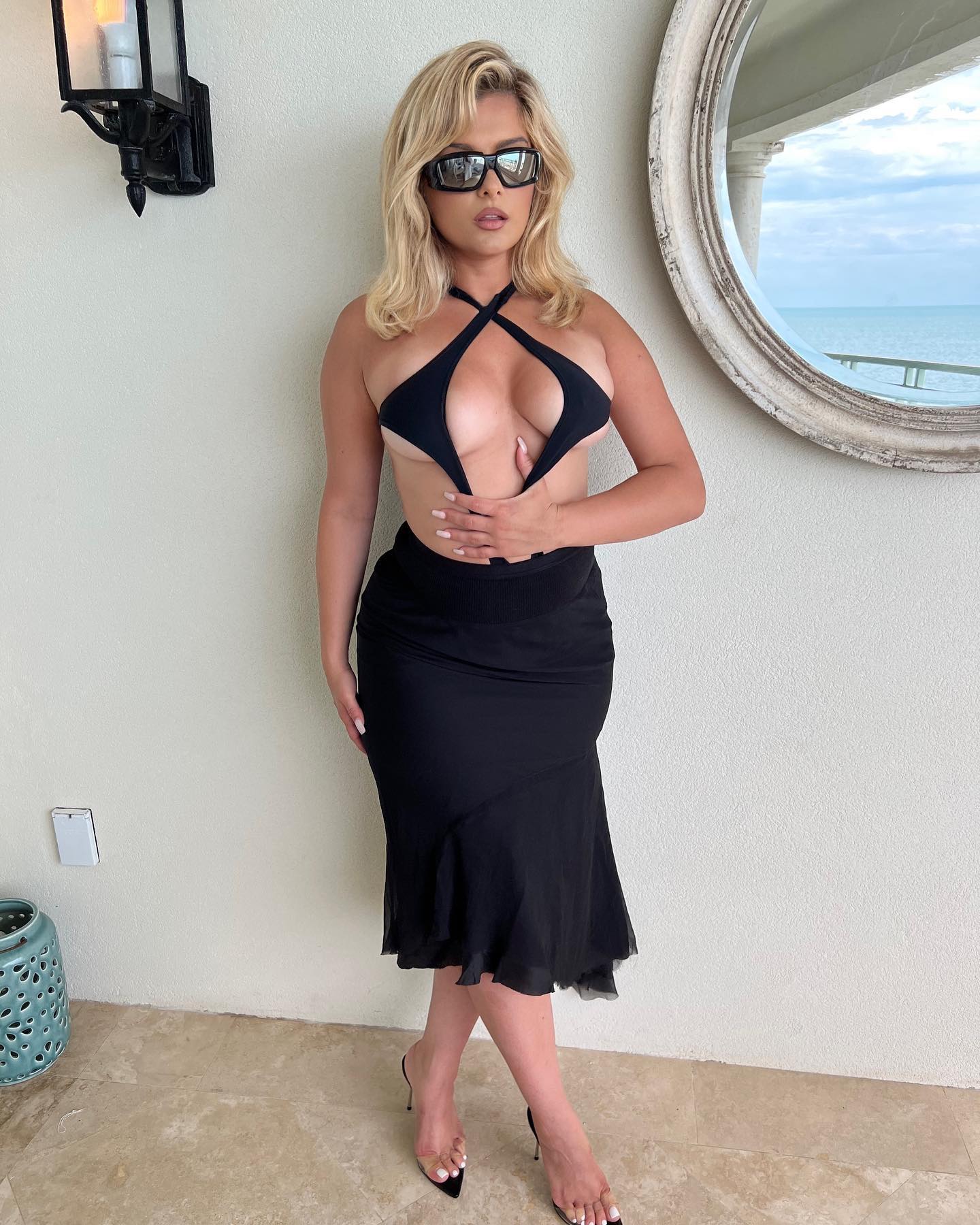 Samara Weaving On The Barbie!