Bebe Rexha is Nominated for a Grammy Award!

Bebe Rexha is celebrating today after finding out that she has officially been nominated for a grammy away this year for her work on the song "I'm Good" with David Guetta. The duo are being nominated for Best Dance/Best Electronic and are up against artists like Diplo and Beyonce. Hopefully Bebe invites the original creators of this song to the award show because if anyone deserves a Grammy for this song, it should be Eiffel 65, after they were nominated for Best Dance Recording at the 2001 Grammy Awards, but ended up losing to Janet Jackson. 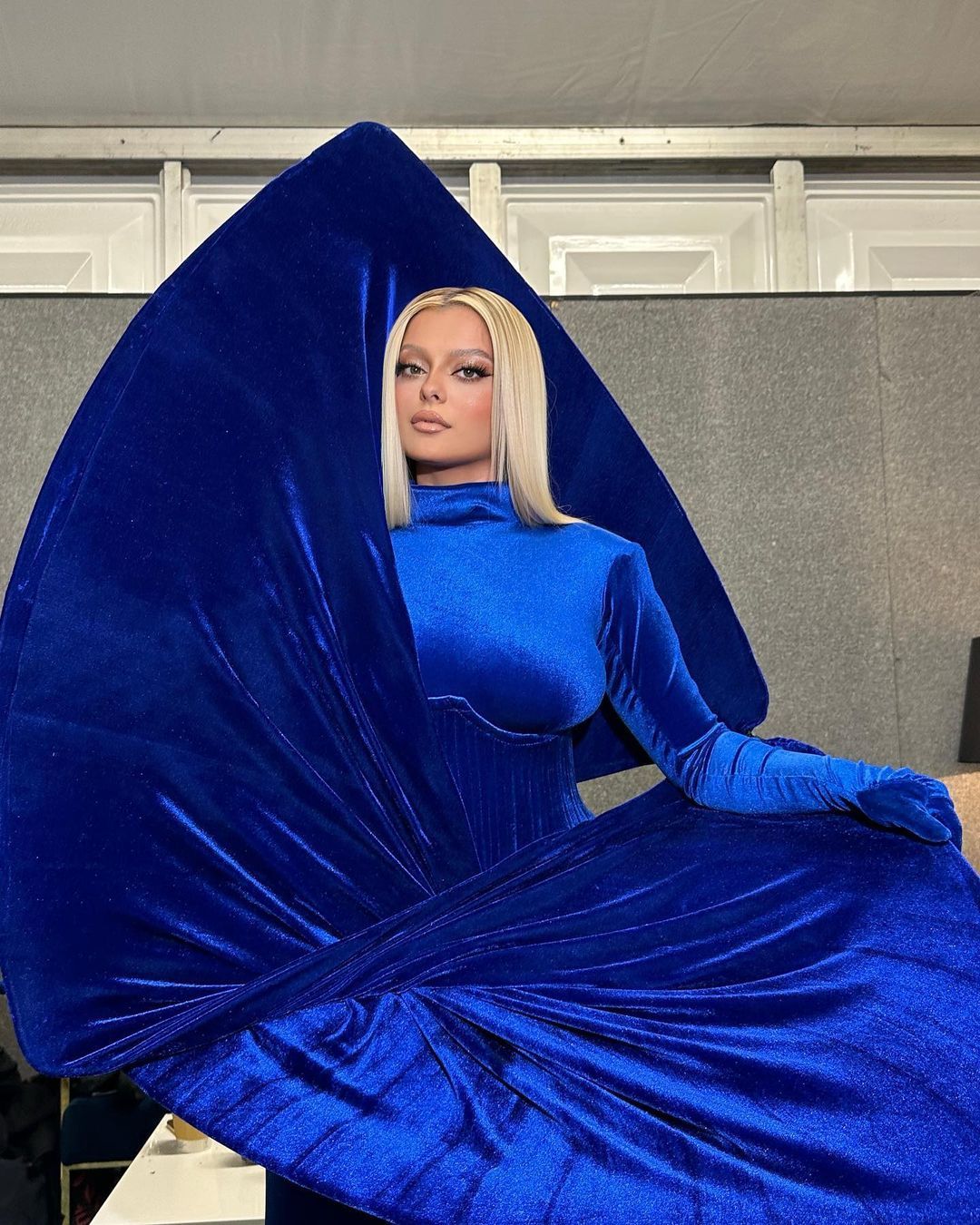 Camilla Belle in a Bikini!