Barbara Palvin has been dating Dylan Sprouse for just over two years and they're probably the cutest under the radar Hollywood couple out there right now. Way cuter than his twin brother Cole Sprouse and his now ex Lili Reinhart, in MY opinion.

The pair have been filming a series that follows them as they search for a plot of land in Northern California to start building their own little hideaway. The series is on Episode 8 now and they have finally purchased a lot to begin building. These episodes have really shown the fun and personal side to the model and she seems very chill and down to earth.

But for the new issue of Numéro Netherlands, the couple are looking quite the opposite of under the radar, they got glammed up and shot by Marcus Cooper looking very happily in love! 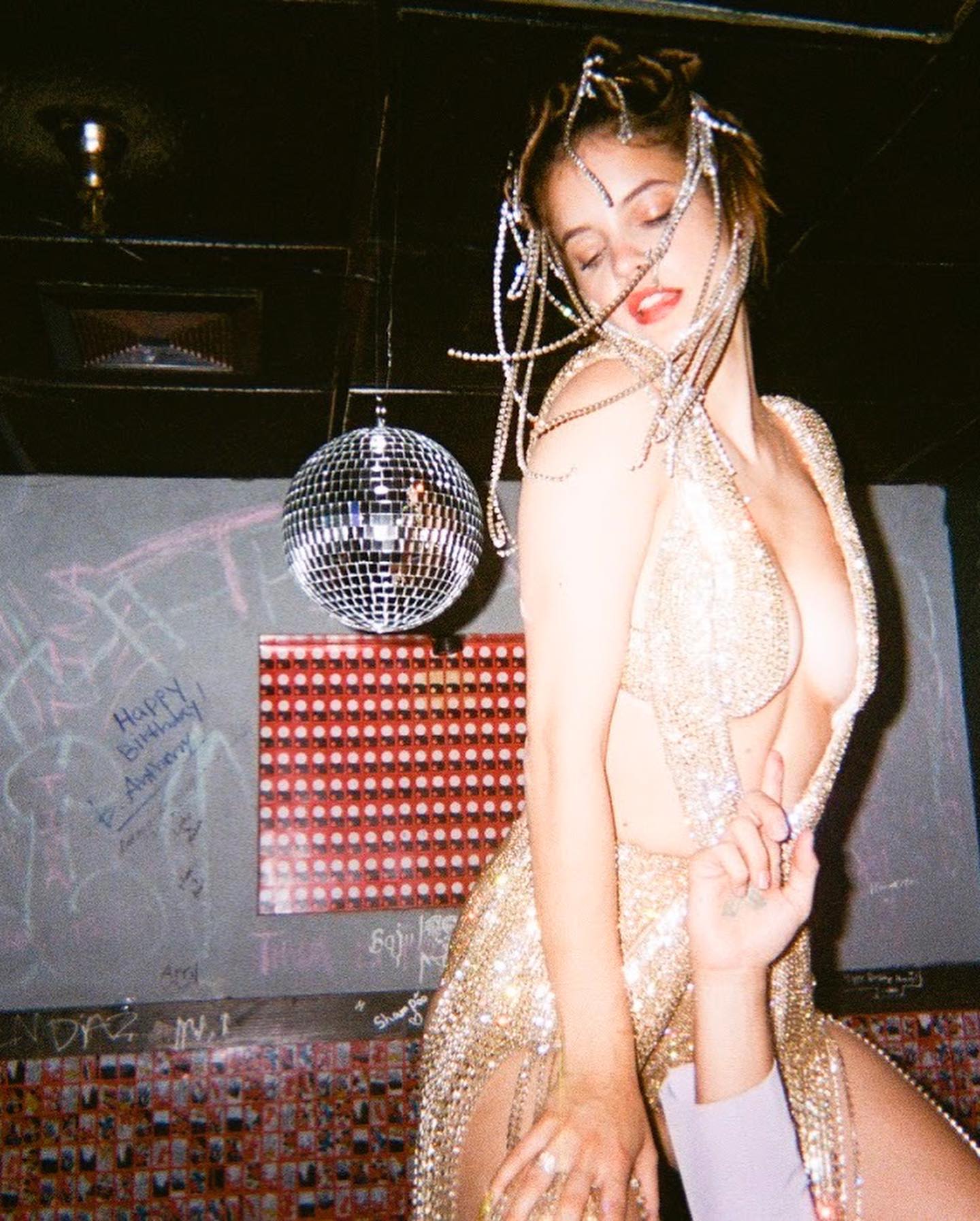