Fake lupus to cover for a blown out meth kidney allegedly looks good on Selena Gomez, who posted a bunch of bikini pics while on a motorboat. I admit that previously I didn't get the new look that Gomez was going for, but now I see the sex addict Dora The Explorer light. Gomez looks... good. I imagine that if Selena was actually as sexy as people say she was, which she wasn't, then she would have been Gomez. Spoiler: Selena looked like Frank N. Furter.

Sex offenders who fell for Gomez as a teen on Wizards of Waverly Place might be disappointed with her more mature curvier look, but, at least in some of these pics, she's not bad at all. It's the 1950's get fucked by your boss when the other gals in the steno pool go out for lunch body, and it's a nice break from the likes of ripped teenage boy Alicia Vikander. Gomez also recently made a strategic appearance (video below) in her "friend's" Instagram Story, where she teased her new music. Damn. I was sure this new body was a declaration that Gomez was doing porn. 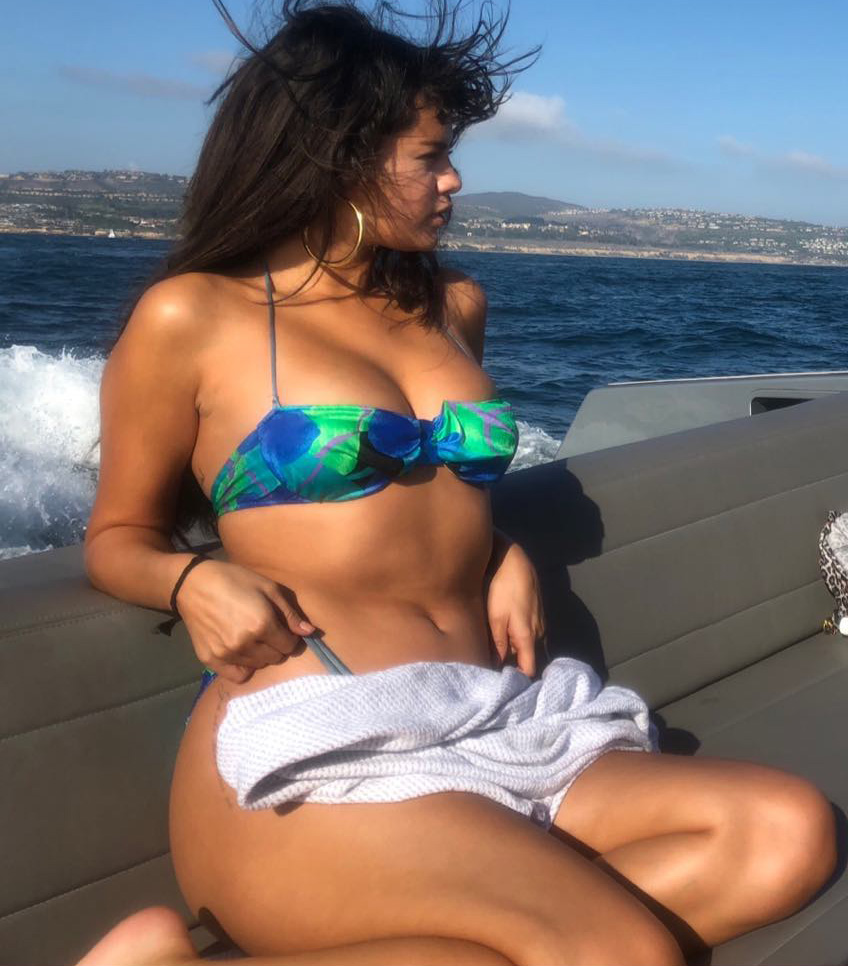 this is why everyone hates Gwyneth Paltrow

Hollywood Comes to the Rescue of Leggings Girls

Rihanna Nipples Not as Piercing As Her Workplace Gags