Zoey Deutch is currently on a press tour to promote her new film called Not Okay where she stars as Danni Sanders, a wannabe influencer so desperate for fame that she fakes being part of a terrorist attack. Here's the official Not Okay trailer!

The actress made her way over to The Tonight Show with Jimmy Fallon and ended up playing a game of "Two Truths and a Lie". Zoey let's us know that the one thing that was NOT a lie, was the fact that she peed her pants while flying on actor Robert DeNiro's plane. Find out what Zoey was lying about in the video below! 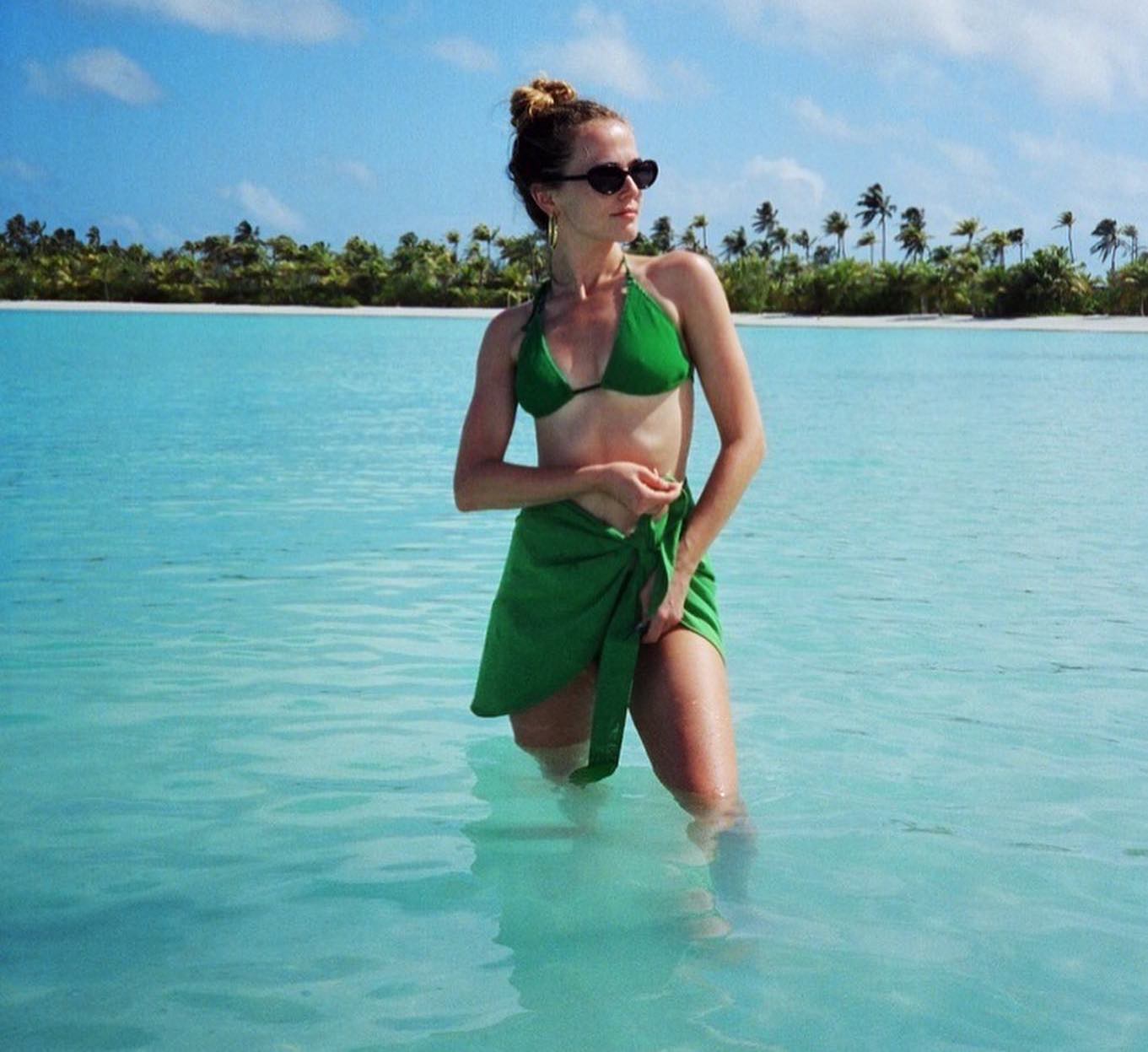