Emmy Award Winner Zendaya teamed up with Essence Magazine to talk about the beauty of black women to accompany the piece, they have the 24 year old channeling some 1970's glam with a new photoshoot that has her wearing some fishnet looks and different hairstyles.

The actress was interviewed by Silvia Obell and celebrates the magazine's 50th anniversary with the new interview where she talks about Black Hollywood and the work some of her peers have been involved in. See the full gallery below and read her entire interview over here!

"Artists like Issa Rae and Lena Waithe have created opportunities that have resulted in more of us being in these rooms. That’s such a special feeling, and I think it’s definitely changing the idea that there can only be “one at a time,” which is false. I love to see that genuine love and respect for each other’s work. I hope that we continue to expand that in all kinds of beautiful ways, because I think we’re on a really good path.” 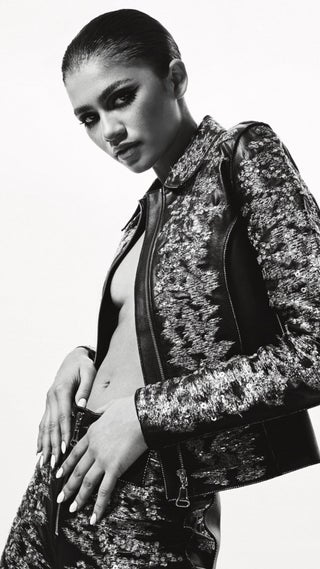 Jordyn Woods Doin’ it for the Gram

Sofia Richie Bringing it Back a Decade!