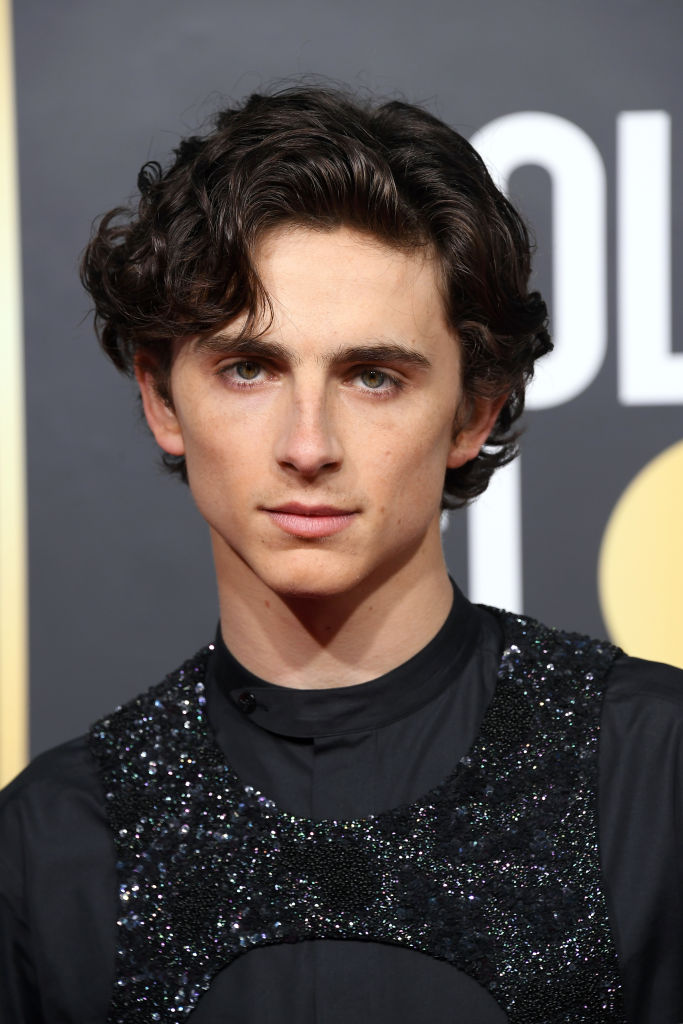 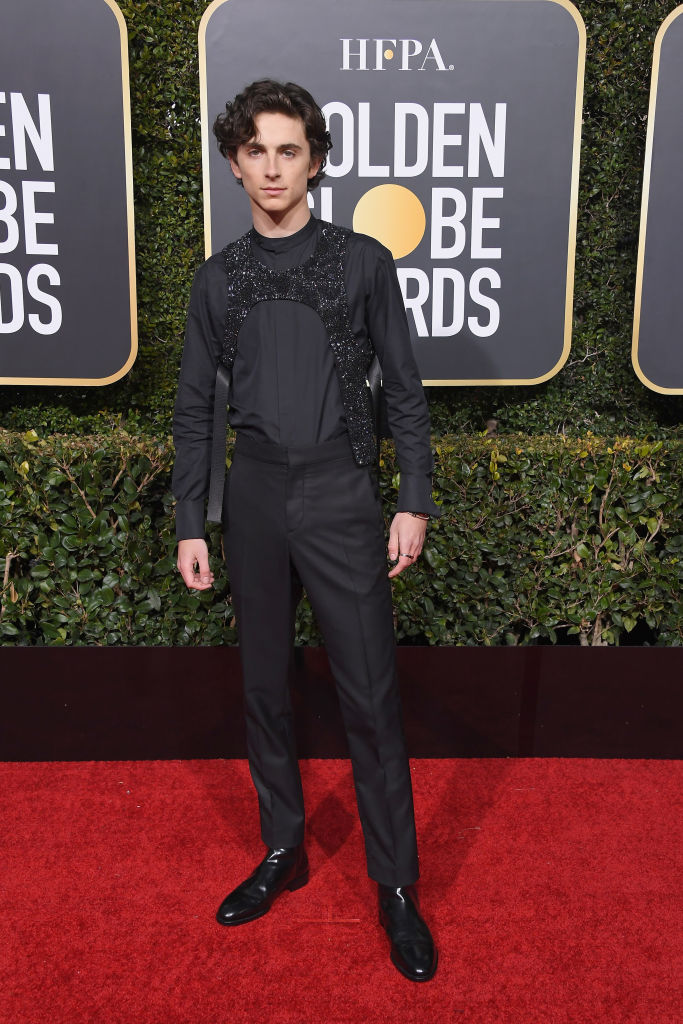 Sydney Sweeney On the Green!