Tom Hardy Sick Of This Acting BS, But Still Acting 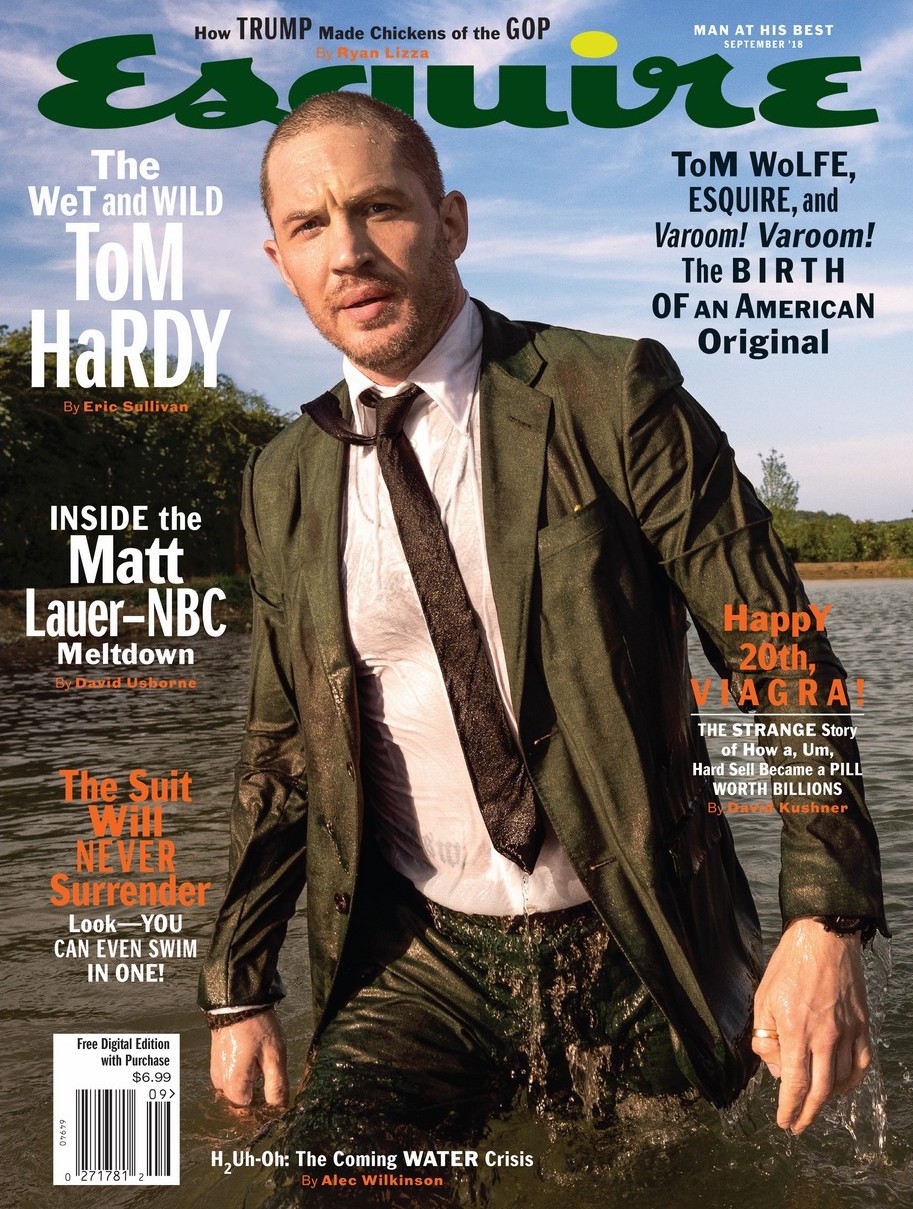 Tom Hardy is making the pube-licity rounds for his upcoming comic book flick Venom - hitting theaters October 5th - and in the new issue of Esquire, opens up about how he's better than this acting bullshit. He still acts, and has three additional upcoming acting credits listed on his IMBD, but he's like, over it guys. For real:

You’ve summited Everest. It’s a miracle that you’ve made it anywhere near the f*cking mountain, let alone climbed it. Do you want to go all the way back and do it again? Or do you want to get off the mountain and go f*cking find a beach? What is it that draws you to the craft? At this age, I don’t know anymore. I’ve kind of had enough. If I’m brutally honest, I want to go on with my life.

No profession is as demanding as acting, so the Everest comparison really makes sense. Tom Hardy is a bad boy through and through, and is also very manly and domineering. Rules? Your pussy pleb ass might like them, but Tom, well, he thinks they were meant to be broken:

Nine times out of ten, when somebody says, ‘Don’t do that,’ my instinct is to say, ‘That has to be done.’ I grew up in the neighborhood being a dick. I’ve learned and will continue to learn from being a dick. To try and somehow chisel myself into being a human being so I can respect myself when I look in the mirror. And that’s a procedure that will go on until I die.

The ToGGLe LeTTeRS on the CoVeR let you know that this is definitely a magazine for iDioTS. 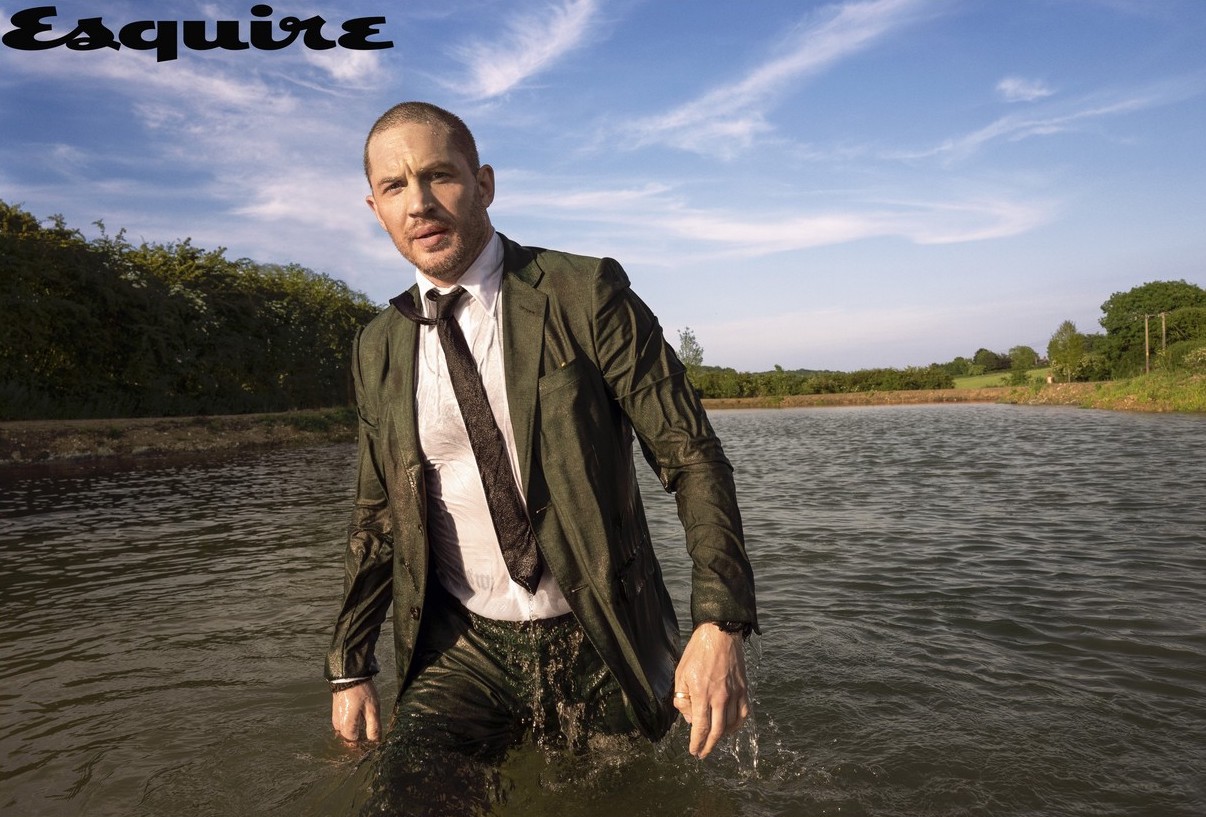