Newly single Vanessa Hudgens has been bringing us that Thirsty Thursday content for a few weeks now, and this week she took it to the next level. The actress posted this really hot photo of her in a full length sheer bodysuit complete with glittering rhinestones and a glimpse of her sideboob as she flops herself over a television set.

The photo is part of a series she shot with Girls.Girls.Girls. Vanessa is also featured in a new video the magazine released which features Cynthia Nixon narrating the contradictory messages about women, the video is pretty hot even though it’s supposed to be a serious piece. I assume.

Be a Lady They Said from Paul McLean on Vimeo. 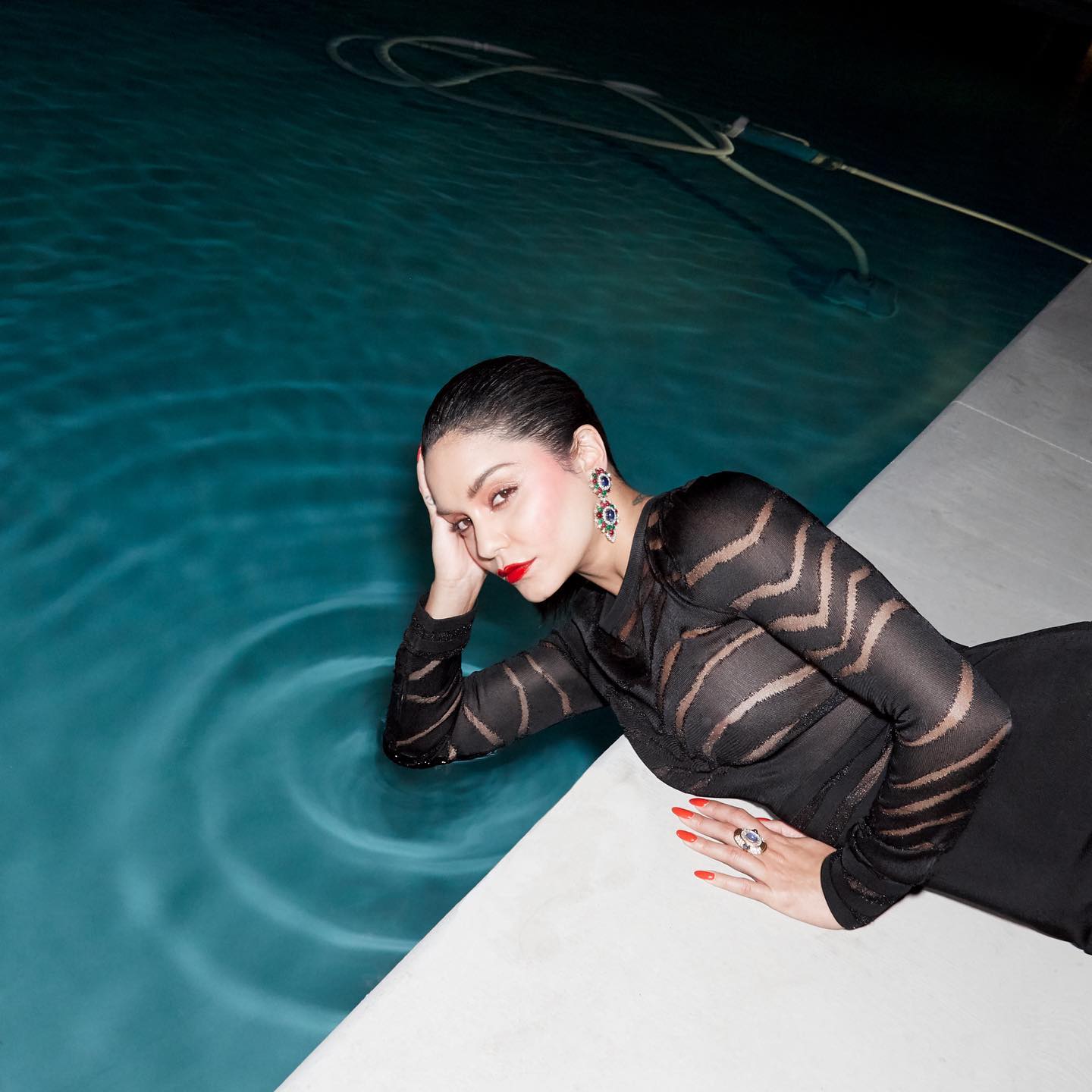