Calvin Klien has released a new line of their basic underwear and bra’s and have created a new campaign called “Deal With It” to promote the new line. They had Kendall Jenner, Justin Bieber, Lil Nas X and Hunter Schafer involved. They also had singer SZA hop on board and ghost ride this yellow whip in a pair of the brands black panties and a cotton bra.

The “Deal With It” campaign is said to be an “ode to self-expression, each set captures the talent in their own exaggerated world”. Sounds deep. 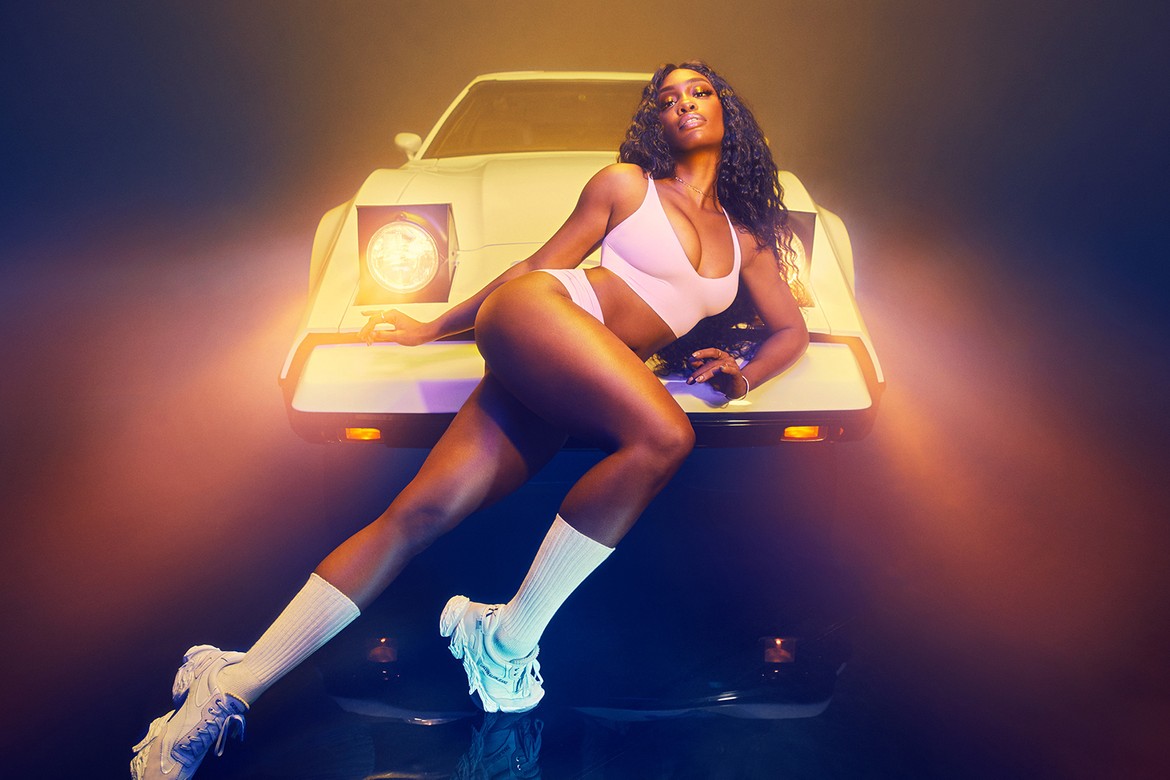