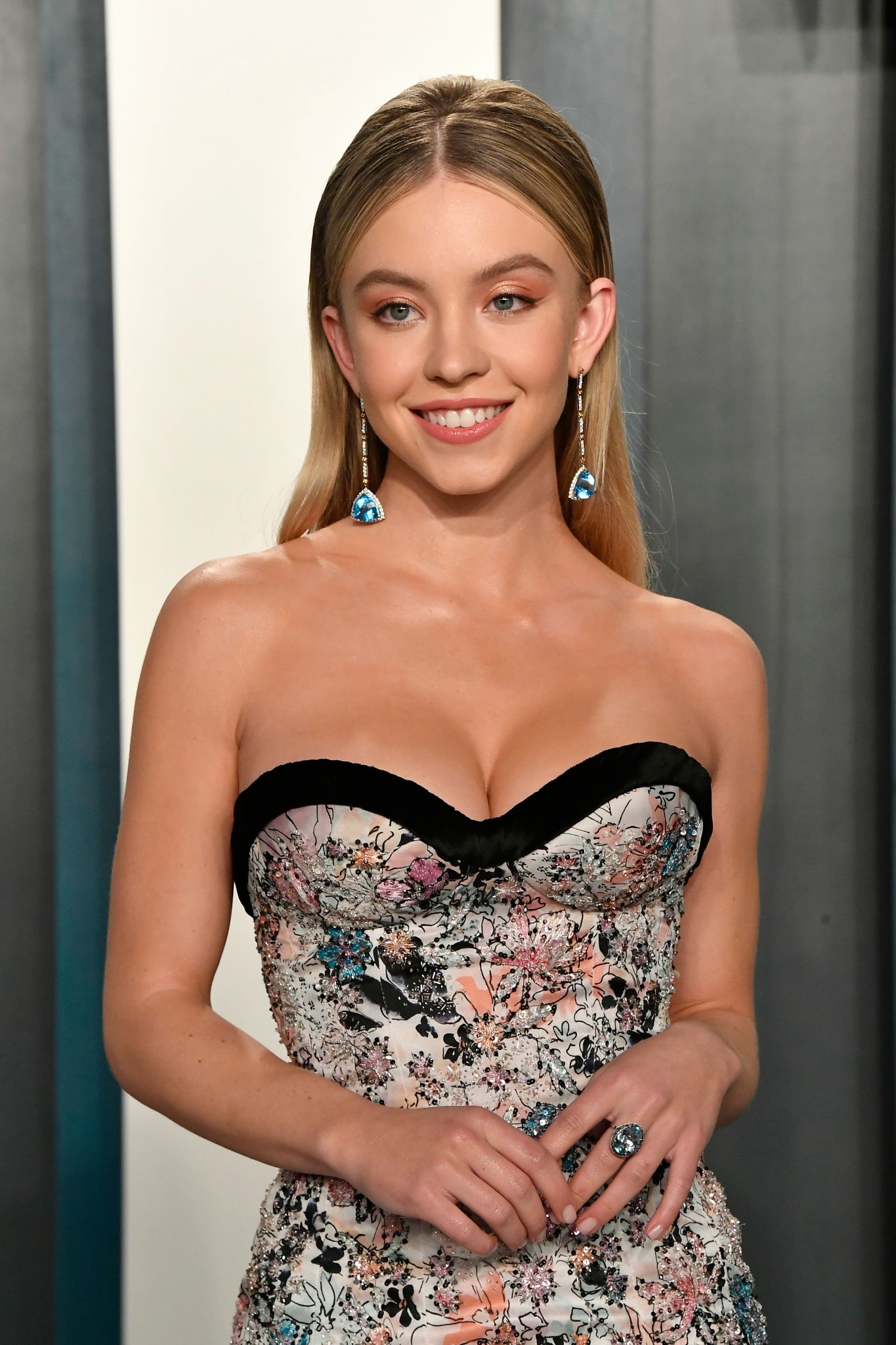 Kimberley Garner Hot in a Bikini!

Samara Weaving On The Barbie!