Sydney Sweeney Ready for Her Close Up!

Sydney Sweeney is making moves as she should be! She's been a talent that rose to the "known" from the "unknown" by strategic moves within the entertainment industry. She was not an "influencer" that they pulled out of the social media channels even though most 22 you are old starlets are directly poached from social media by the mainstream media.

I've said it before, but I like the top down approach to celebrity, get her in shows that matter and let us draw our own conclusions, rather than silly instagram marketing tactics. I am old school like that.

Her breakout role is HBOs Euphoria where she released the hounds and by hands I mean her really large and disproportionate breasts to her tiny frame and that was the official breaking out point for me. That was my "this girl is legit and here to stay" and not because I am a typical dude who's like "BOOBS", it's not even really about the BOOB reveal, but it just proved she was ready to stick, ready to make the most of her fame and willing to take her acting seriously.

She has been doing more media, as she should, she's a trending actress in an era where they don't really exist anymore. Maximize!

This is one of those shoots, and it may not be the hottest, but it's good because anything she is involved in is good.

I don't know about you, but I'm ready for her to get more and more famous. 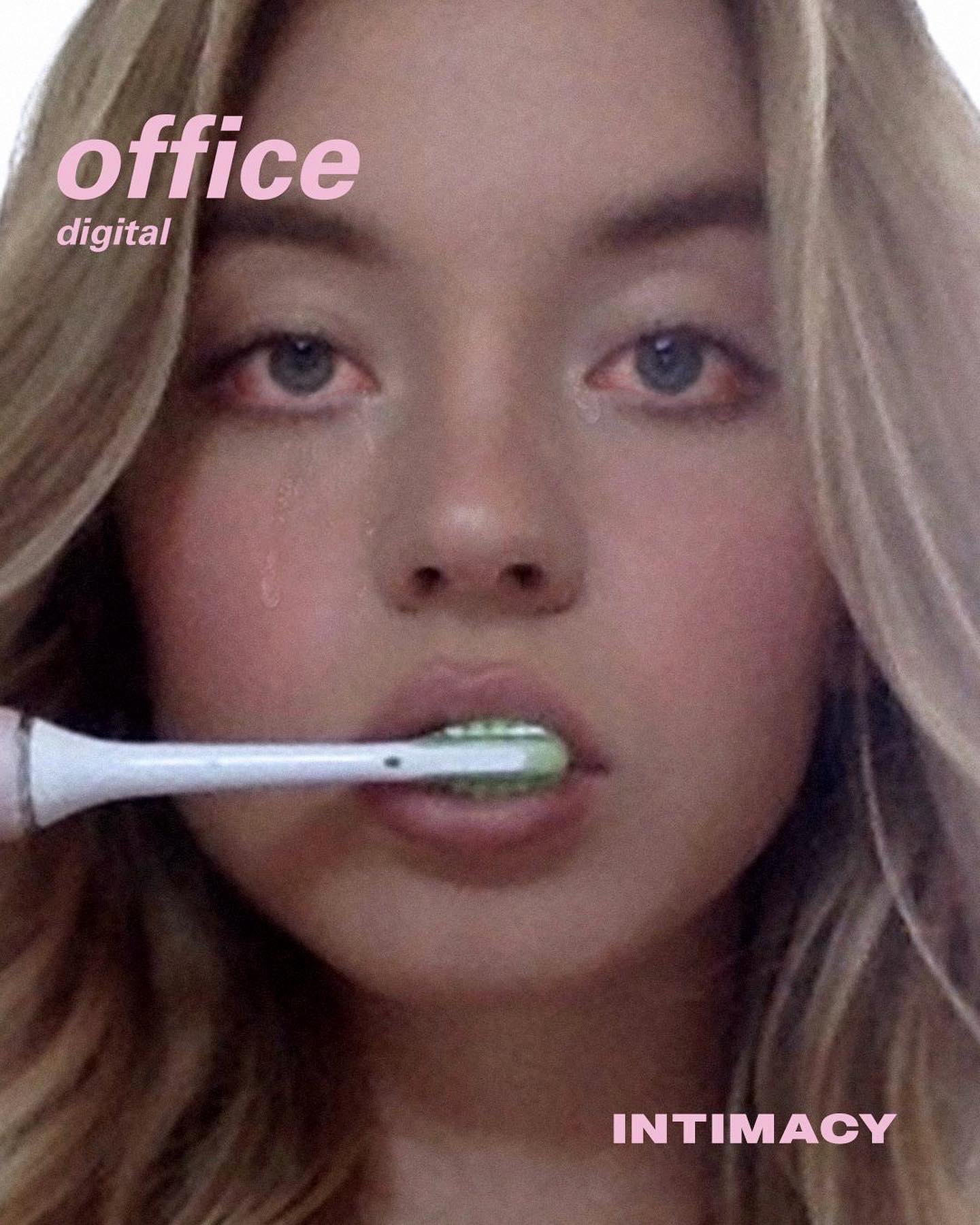