I had no idea what Lore Olympus was until this very moment when I saw everyone's mega girl crush, Sydney Sweeney take part in this cosplay. Apparently Lore Olympus is a romance webcomic created by Rachel Smythe and is a modern retelling of the relationship between the Greek goddess and god Persephone and Hades.

Sydney collaborated with something called WebToon which seems to be an online publishing portal that I have clearly never heard of. Here she is getting into her pink character and giving us her best version of the characters.

But no masterpiece is complete without the social justice warriors coming to try and tear it down, apparently the people are mad that Sydney played "Persephone" who is a "thick short goddess" and Sydney is not "plus size". The actress did have some fans coming to beef the SJW and calling out how insane it is to police who can cosplay certain characters. I still don't know who Persephone is but I'm not mad at Sydney's portrayal! 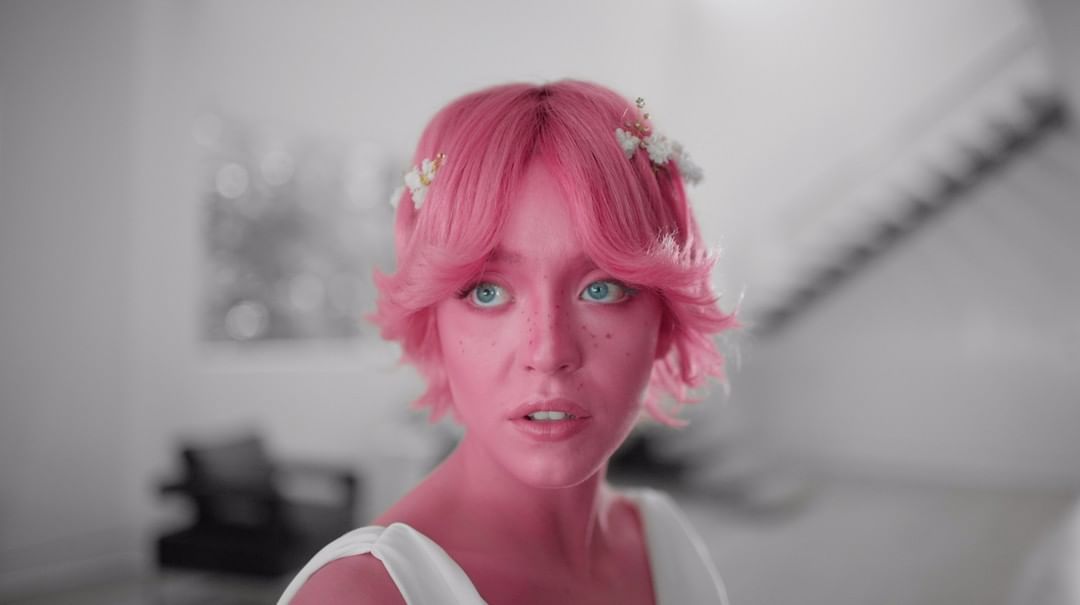 On Set with Bella Thorne!