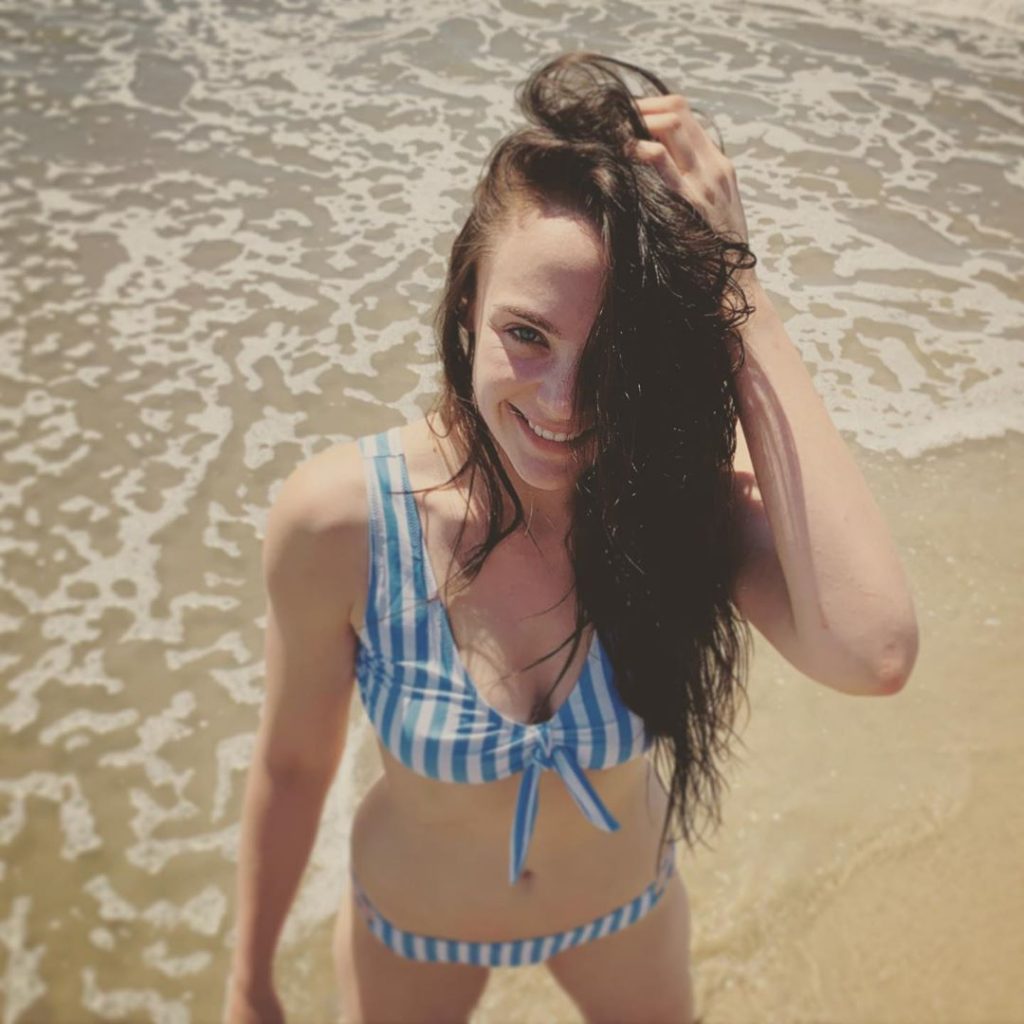 Her name is Stevie Lynn Jones and I doubt you've heard of her. She only has 11k followers on INSTAGRAM which is basically saying she doesn't exist.

Her IMDB tells a bit of a different story, because she's had work, some as recent as a recurring role on the CW's Nancy Drew.

Now I haven't seen the CW's Nancy Drew, but it had a lot of hype like Riverdale before it. It is produced by Josh Schwartz who you know from his show The O.C. He also was involved in Gossip Girl. So it's no shock it was renewed for a second season.

That doesn't mean you'll be seeing Stevie Lynn Jones on future episodes, but she's making the right moves on social media to get noticed so that she will be making a comeback.

If this is the tactics, we're ready for more Stevie Lynn Jones, but based on her archive of photos it looks like she's been trying!!

Ariana Grande Is Not The Master of Disguise!

Guess the Birthday Bikini and Other Fine Things!