Sommer Ray is a young instagram starlet who is known for her fitness, at least that's the storyline they like to present, while her fitness is all done pretty much half naked, in thong, showing off her booty!

Her instagram, that reaches millions of people has a few inspiring quotes like "Dreams don't work unless you do", but more interestingly she's got a bible quote, which to an amateur like myself seems counter intuitive.

The quote is “For I know the plans I have for you, declares the LORD, plans for welfare and not for evil, to give you a future and a hope.”

Yes, knowing all this makes me feel far more stupid than I originally thought I was. Talk about nonsense, but here are some hot pics of her being hot. 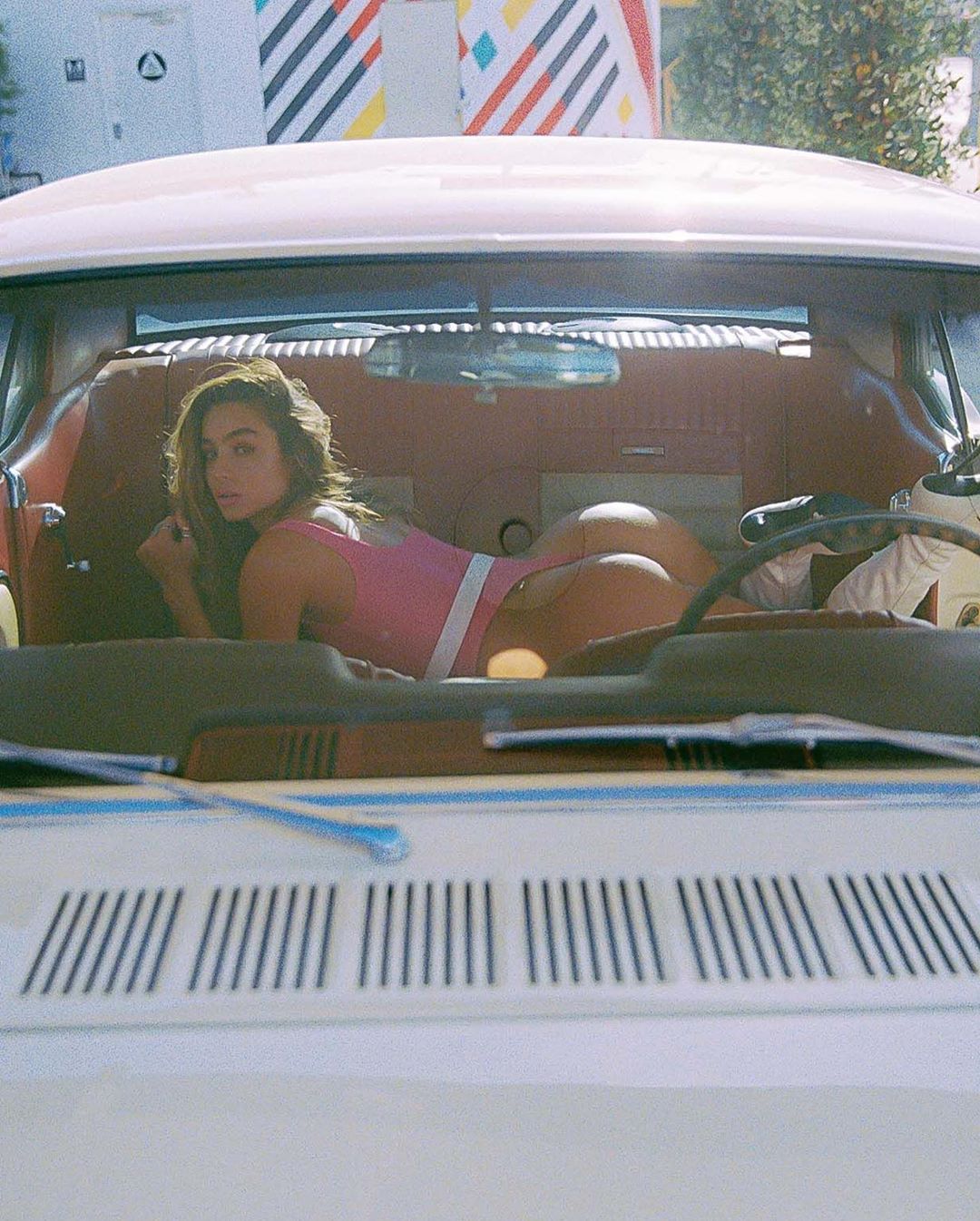