KESH is an artist and designer based in LA who you may remember from back in the day when she released a line of clothing with American Apparel, before AA went bankrupt and fucked Dov Charney, before he went on and created basically a replica of the brand now called Los Angeles Apparel.

Anyway KESH has been creating art for a long time and along the way she’s picked up some fans like Jessi J, Jeremy Scott and Samuel L Jackson. For some reason seeing Sam Jackson comment on Kesh’s IG thirst trap pics just makes me smile, and it’s been going on for years. Much like seeing Josh Brolin all over Sara Snyder, it’s just unexpected and I love it. 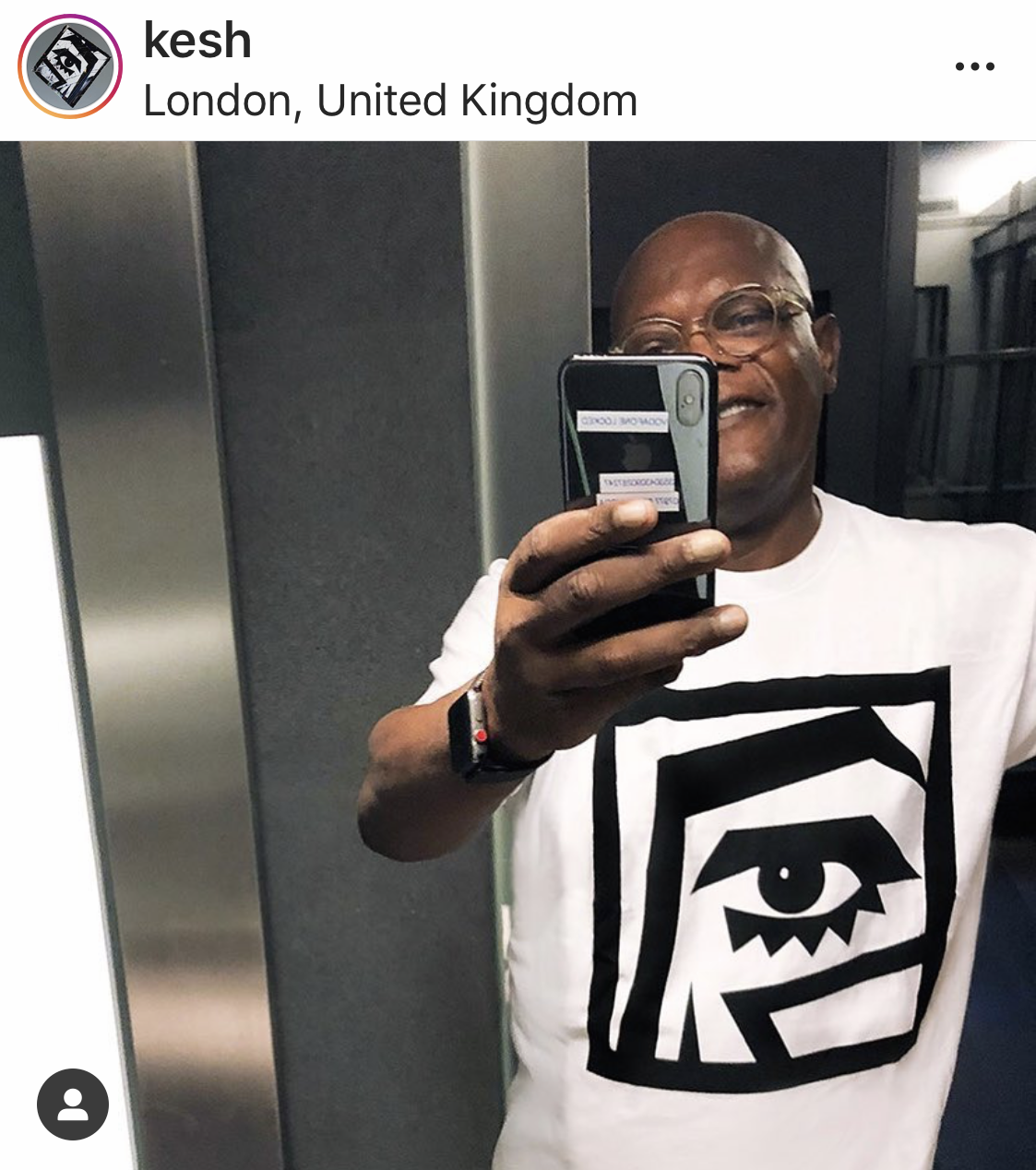 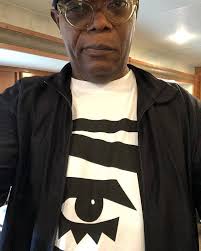 Sam has also inspired Kesh to start creating clothing designs again as it seems the actor has been asking her for a hoodie for a long time. The artist said she’s coming back before disappearing again, keep up with her stuff over here! 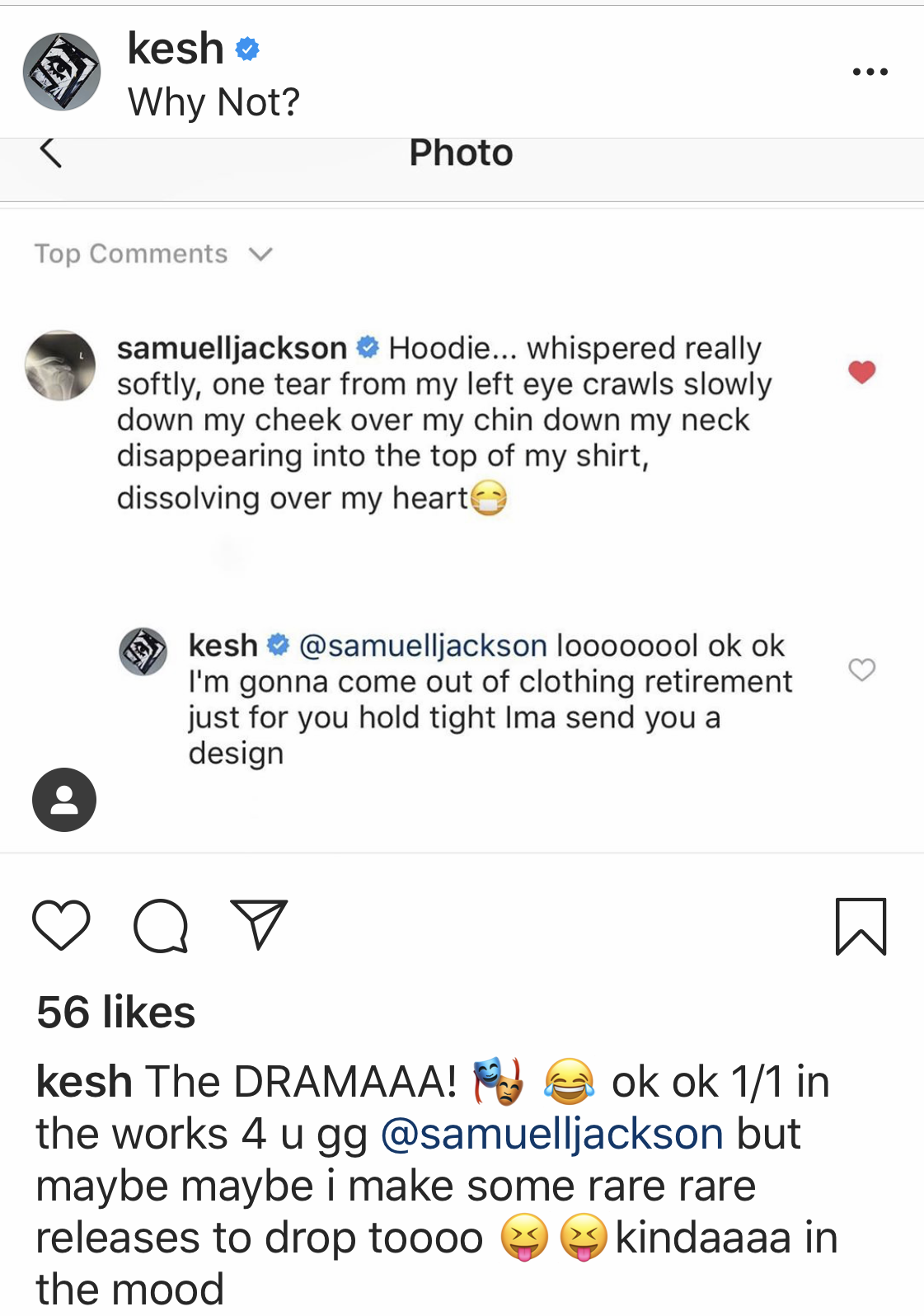 Who Would you Rather? and Other Fine Things!