A few years ago, I was listening to talk radio, this was back before everyone had a podcast and required to be on actual radio to be heard.

The show was about the entertainment industry and they used Rita Ora as a benchmark of someone's fame or importance.

So they'd say a stories relevance was 1 to Rita Ora, she was the scale, but not in a good way, if you were closer to Rita Ora on the scale it was a bad thing. The logic was that despite knowing the name, no one knew who or what she did, and was thus irrelevant.

People can be so cruel because it was mean spirited. Jealous!!

Clearly they never saw Rita Ora in a bikini top, or one of her other racier outfits.

This picture is for a magazine cover, crazy hair, but who even notices the hair! 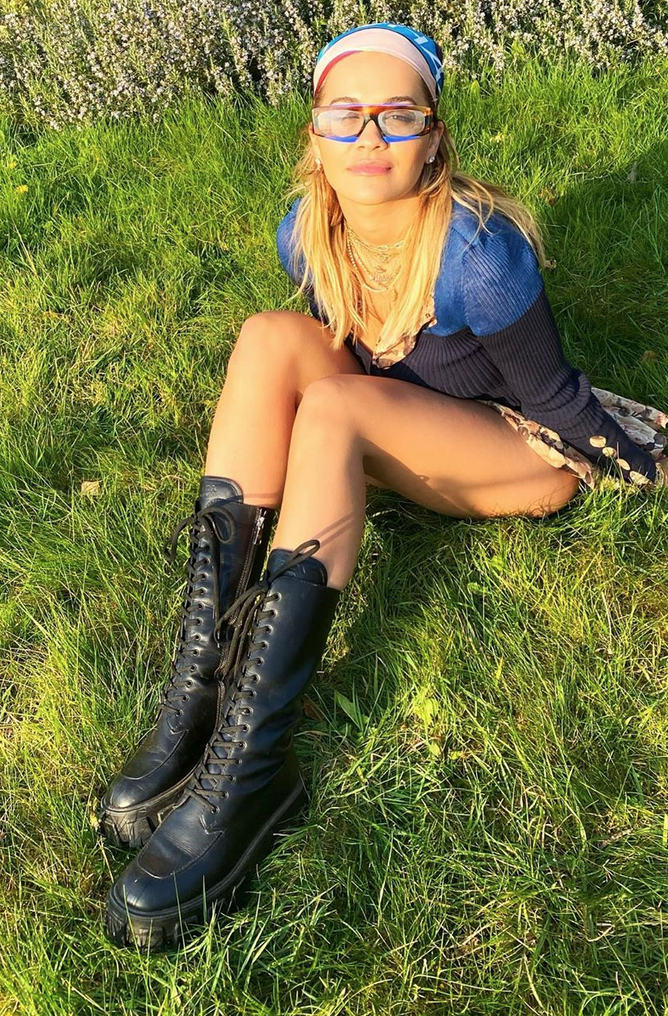 Then there's this picture of her celebrating Earth Day the right way, you know in a shirt to allow her to channel a FERTILE MOTHER NATURE READY TO FEED THE NATION. 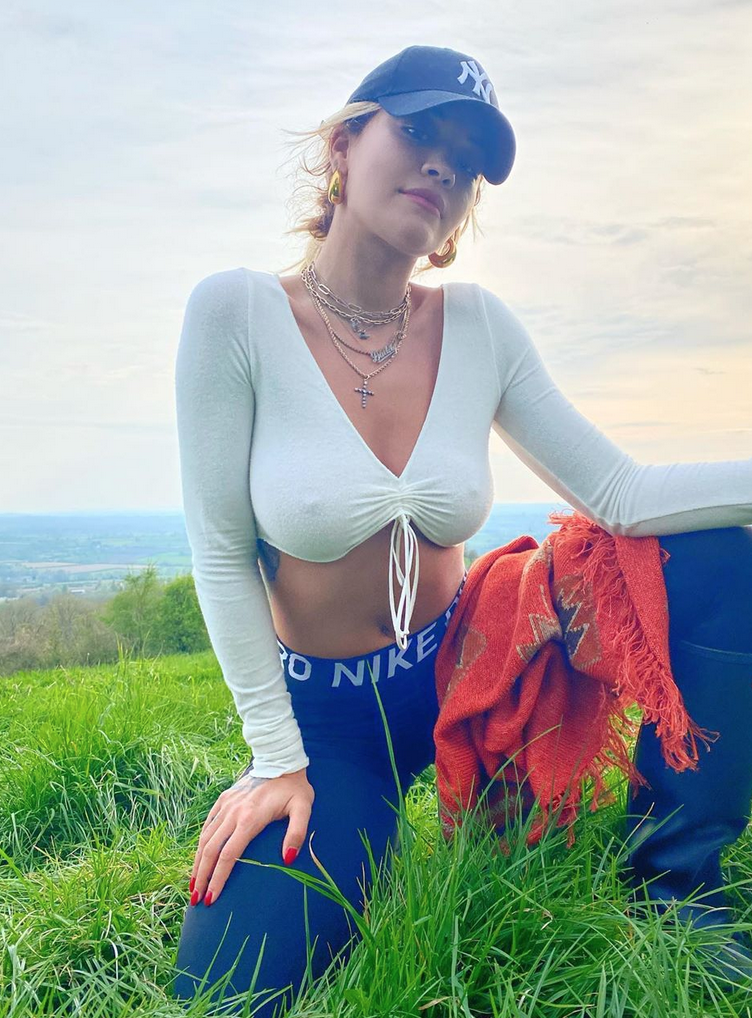 Then she posted her legs, because nothing says Earth Day like being pantsless in the grass!