Rainey Qualley Showing Off the Jewels!

Musician Rainey Qualley, also known as Rainsford, has been bringing us some quality content during this pandemic and we're so grateful for it. I'm not only talking about the epic nude music video that she had her sister Margaret Qualley and Shia LaBeouf star in, which was amazing.

The 30 year old also brought us her music video for Oh My God which had her wearing some killer face paint and a tiny pink bikini. Very much Pam Anderson in that Lit music video. Also, looking back it's no surprise that the band was called Lit because that music video is actually LIT as the kids would say.

Rainey has also been shooting some selfies for her Instagram channel while spending time at home and has given us some high fashion looks which she shot while scrubbing her floor. This week she is back to show off some Bvlgari jewelry. Rainey let us know that while she looks glammed up in the shots, she is still wearing sweatpants under her leather top! 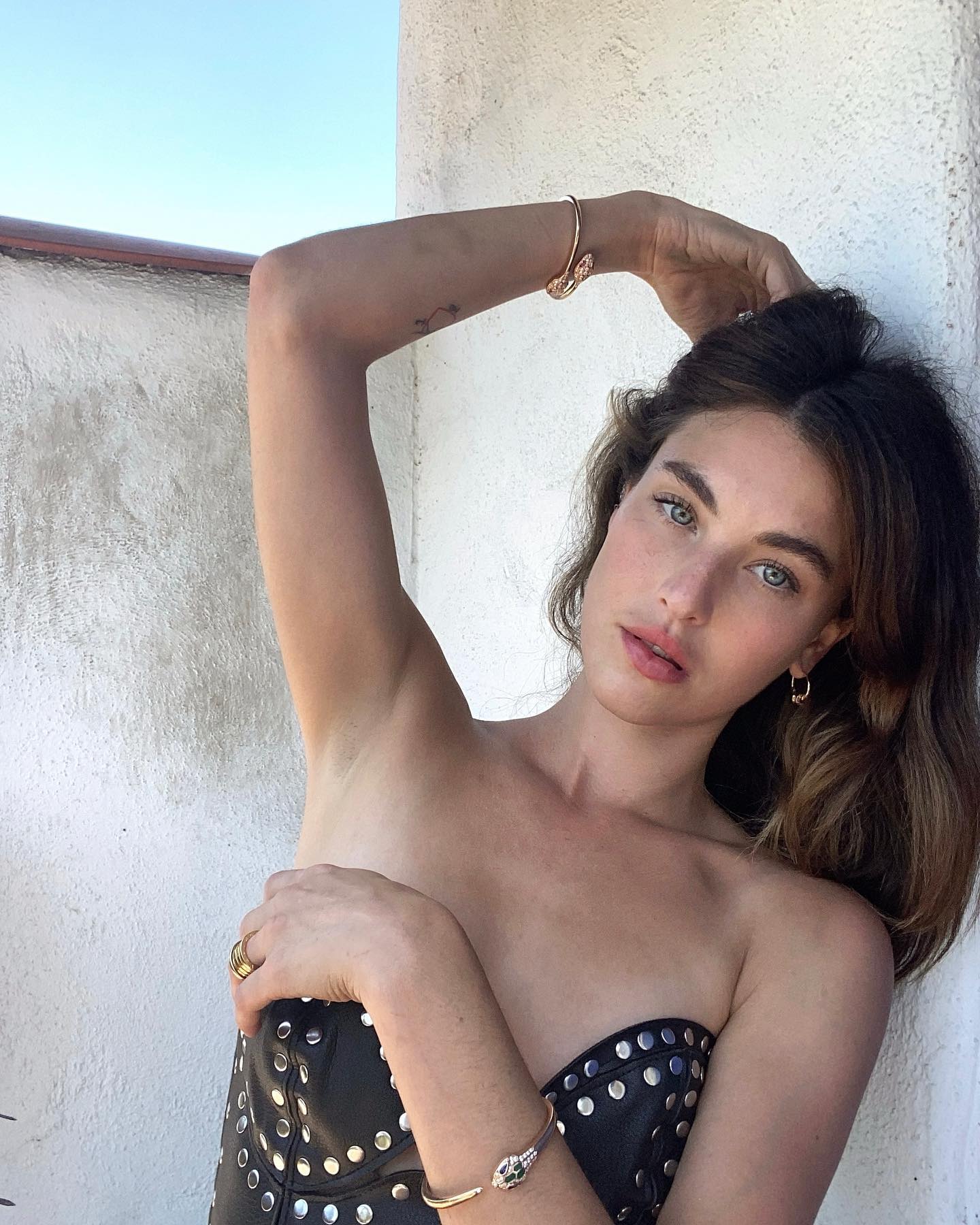