Padma Lakshmi is Feeling herself Up 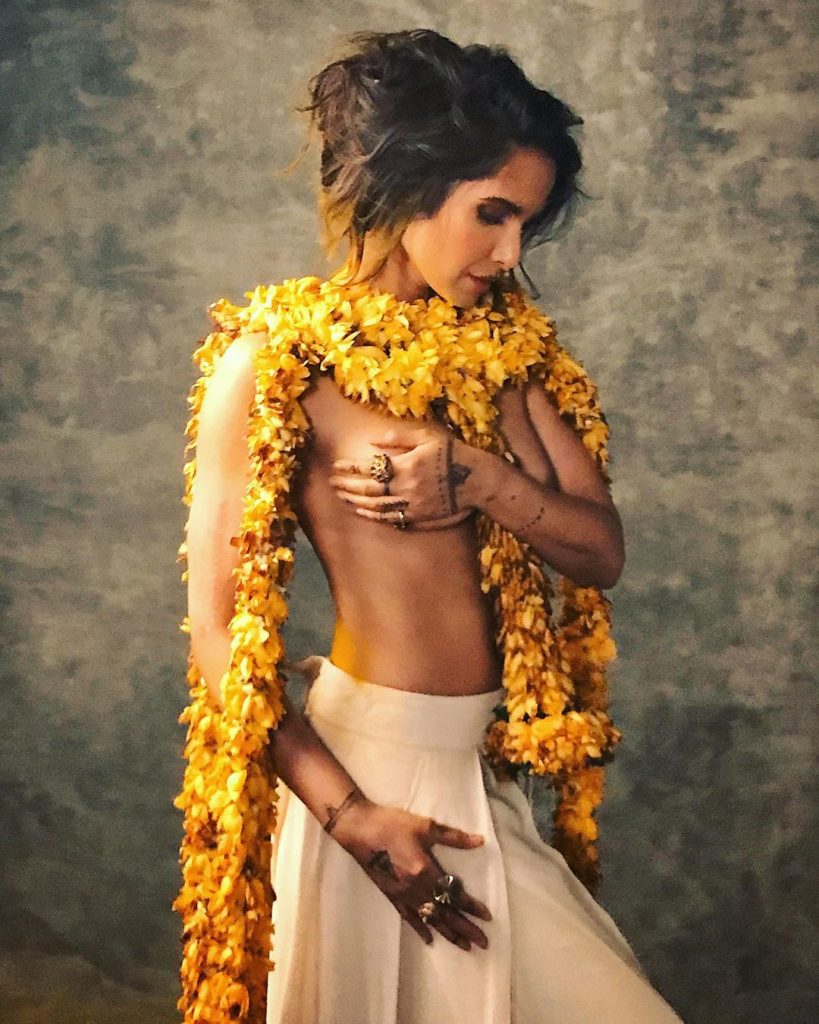 As it turns out, those things were that her mom was an Oncologist in America, her dad a high level Exec in America, and she basically grew up in LA, became a model and host and baby momma to billionaires but is still out here grabbing her tits for us when she doesn't have to. So show some appreciation.