Meg Thee Stallion is becoming more of a household name thanks to her new song with Cardi B called WAP, the song blew up and has been streamed over 2.4 million times and hit #1 on the Billboard charts. Megan is from Houston and got her start in music with releasing her songs on SoundCloud before becoming IG famous for her freestyles, she released 3 EP’s before putting out her first full length album called Fever in 2019.

In under a year she’s already collaborated with Beyonce and now Cardi and is at the height of her career. Despite being busy killing it in the music industry, Meg is also a loving dog mom to two french bulldogs and has just added a new addition to her dog family! I’m a big fan of Celebrity Dogs for whatever reason so here are some photos of Megan and her boys, Foe, Dos, and Ten. 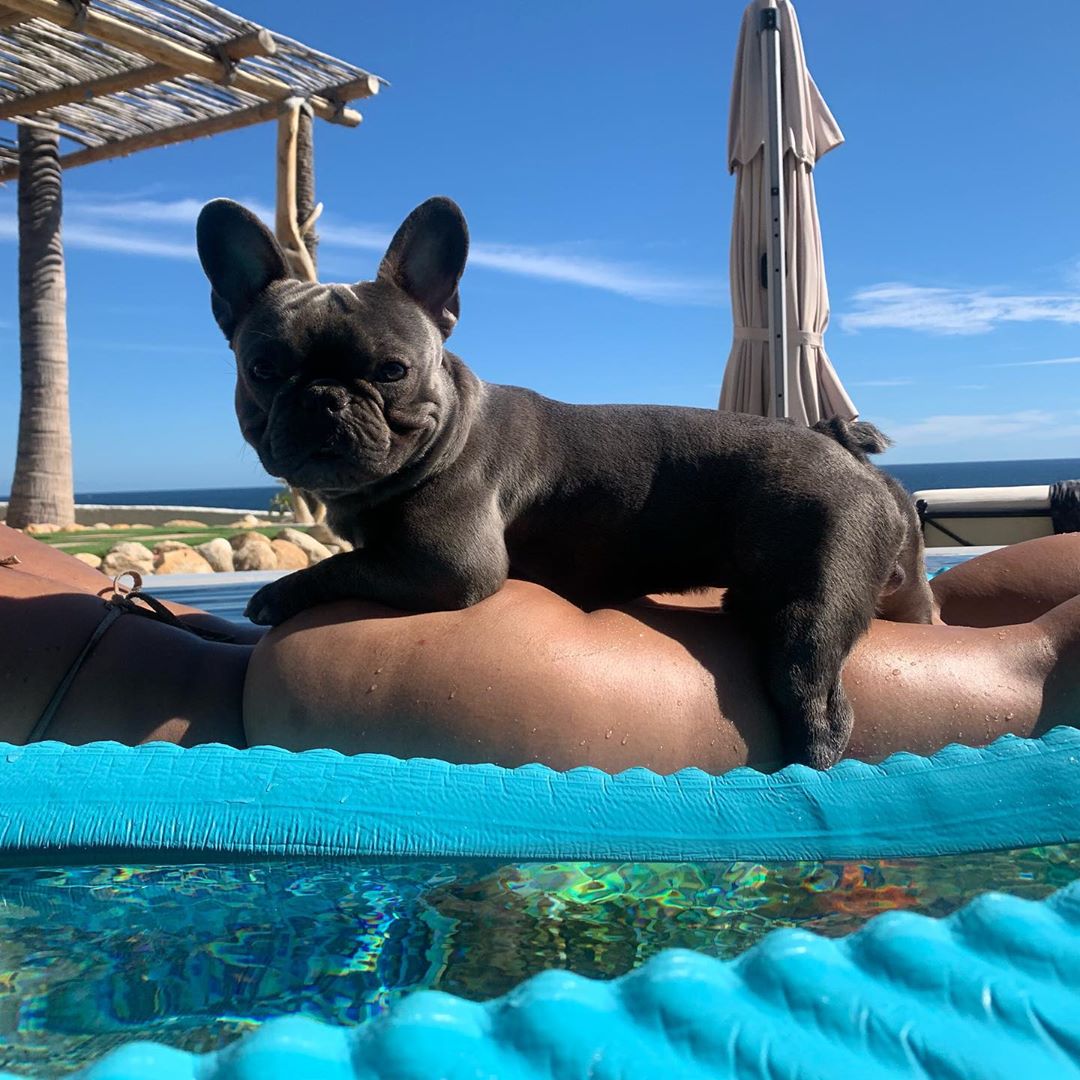