Megan Fox is finally getting back to work after what seemed like a decade of being off the radar. She had three kids with Brian Austin Green, the same guy she has tattooed above her pubic bone, and basically disappeared after being the It Girl of her time. The actress has been back in the spotlight since stepping out on her hubby Brian and has started dating rapper Machine Gun Kelly.

Now Megan is back and bloody, just how we like her, in a new movie called Till Death. The movie is about a young woman named Emma(fox) who gets involved with some sort of revenge plot that involves her being handcuffed to her dead husband. Here are some of the first images form the new movie that comes out next year! 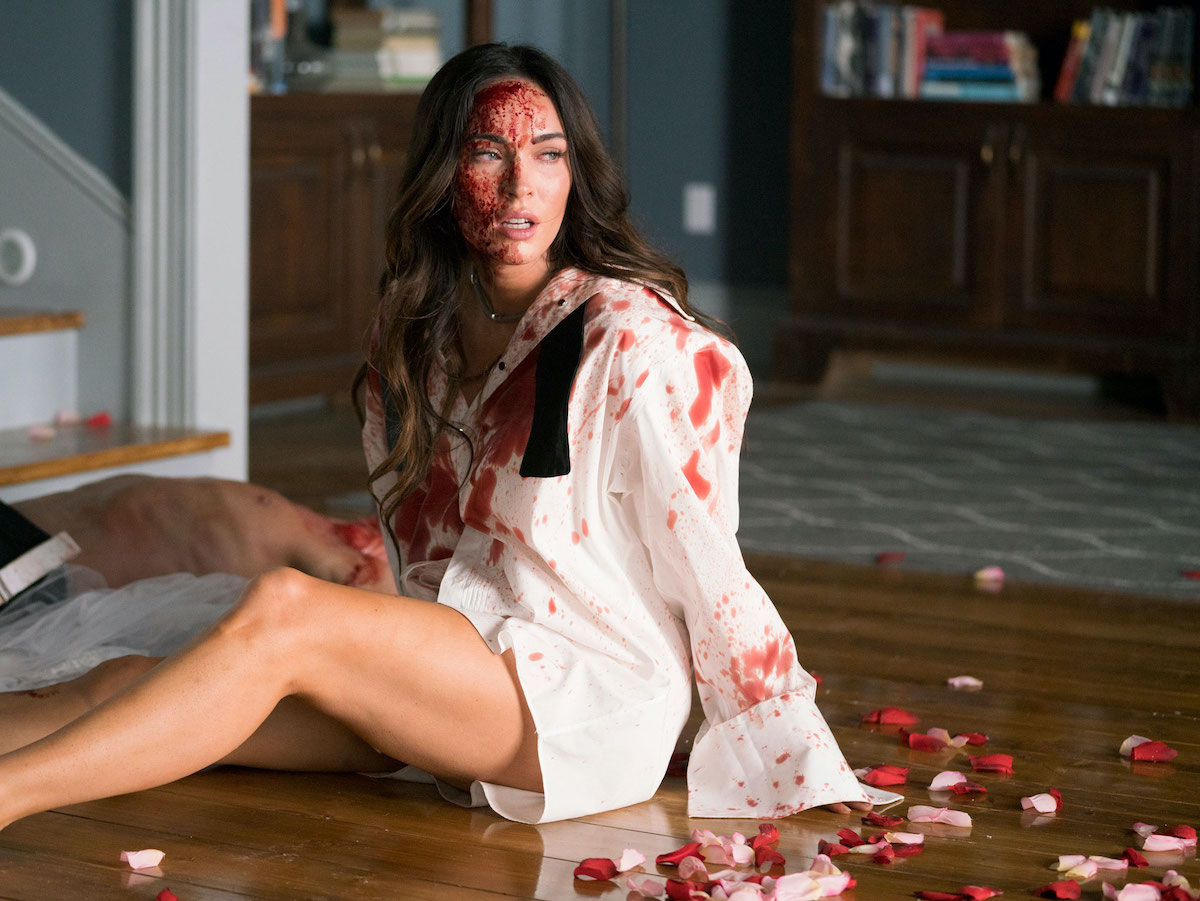 Emmy Rossum to play the Iconic Angelyne in new mini-series

Demi Lovato Glammed Up and In Love!