If you have been watching the new HBO show The Undoing, you've probably already googled "who is Elena Alves" because she's so captivating in the show, and she's smoking hot. The Undoing is a 5 episode series starring Nicole Kidman and Hugh Grant as a married couple who's lives unravel after the husbands mistress, Elena is disturbingly murdered.

Elena is played by an Italian actress named Matilda De Angelis and you might recognize her from the Italian film Youtopia where she played a character who auctions off her virginity. If you haven't seen The Undoing yet, you will probably fall in love with Elena. Here are some of her hottest shots to look at now that she's dead (in the show)! 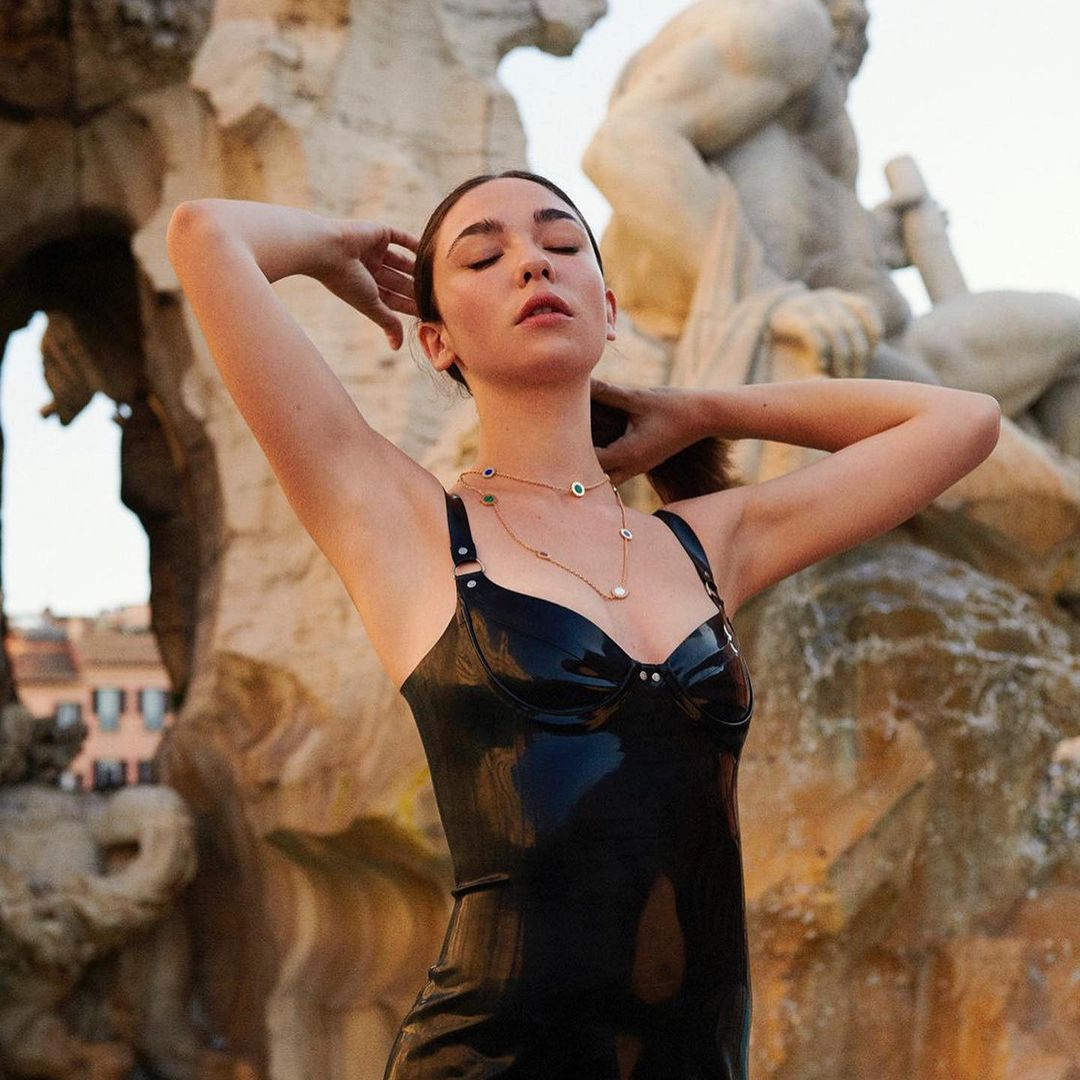 Guess the Celebrity Bikini Baby Bump and Other Fine Things!