Marisa Abela is going viral from her first look as Amy Winehouse, in the Amy Winehouse Biopic helmed by Sam Taylor-Wood.

I wouldn't say that Amy Winehouse was known for being the hottest pop star around. She was a little dark and tormented and at the time there was a whole movement of bubble gum popstars like Britney and Christina to entertain our pop star fantasies, however Amy Winehouse had a lot more substance and was a lot more interesting and talented than those other brats, which is probably why they are making a biopic about her short tormented life.

Marisa Abela, the actress who has been cast to play Amy Winehouse is a girl named Marisa Abela. She is 26 years old, from the UK, is in a few projects like the show "Industry" and the show "COBRA" as well as the overhyped Margot Robbie movie Barbie.

So I figure, let's pull up her hottest pics from her instagram since she's trending and since the paparazzi sue us for using their images.

Think of this as our version of 20 things you need to know about a news story, where the 20 things are her hottest pics on her social media from 2016 to today! 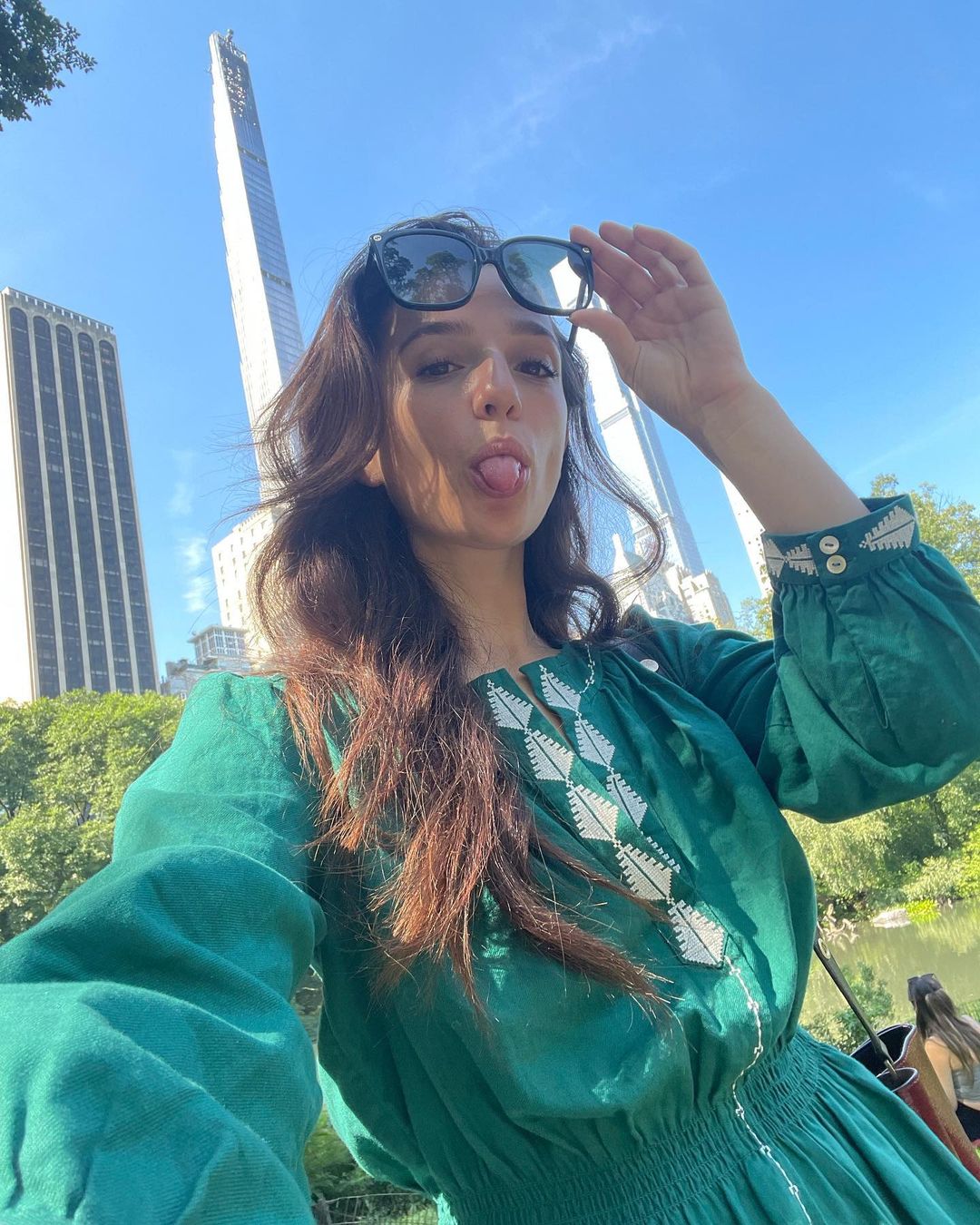 Barbara Palvin Treehugger in a One Piece!