Madison Beer is gearing up to release her debut album called Life Support which is due to drop sometime in February. The 21 year old has been on the music scene since she was "founded" by Justin Bieber's team in 2012, even though she's been doing music I never really heard her stuff until this year when she performed at the MTV Europe Music Awards.

Madison released her Baby music video around the same time and has just given us a sneak peak into her new project. The singers next song called Boyshit will be dropping this Friday and the music video seems to show Madison both dead on the floor, somewhere out in space, and hooked up to a machine in a weird room. Here is the teaser!

When she isn't filming her new music videos, Madison can be found singing songs from the movie Grease over on TikTok, here's a sample: 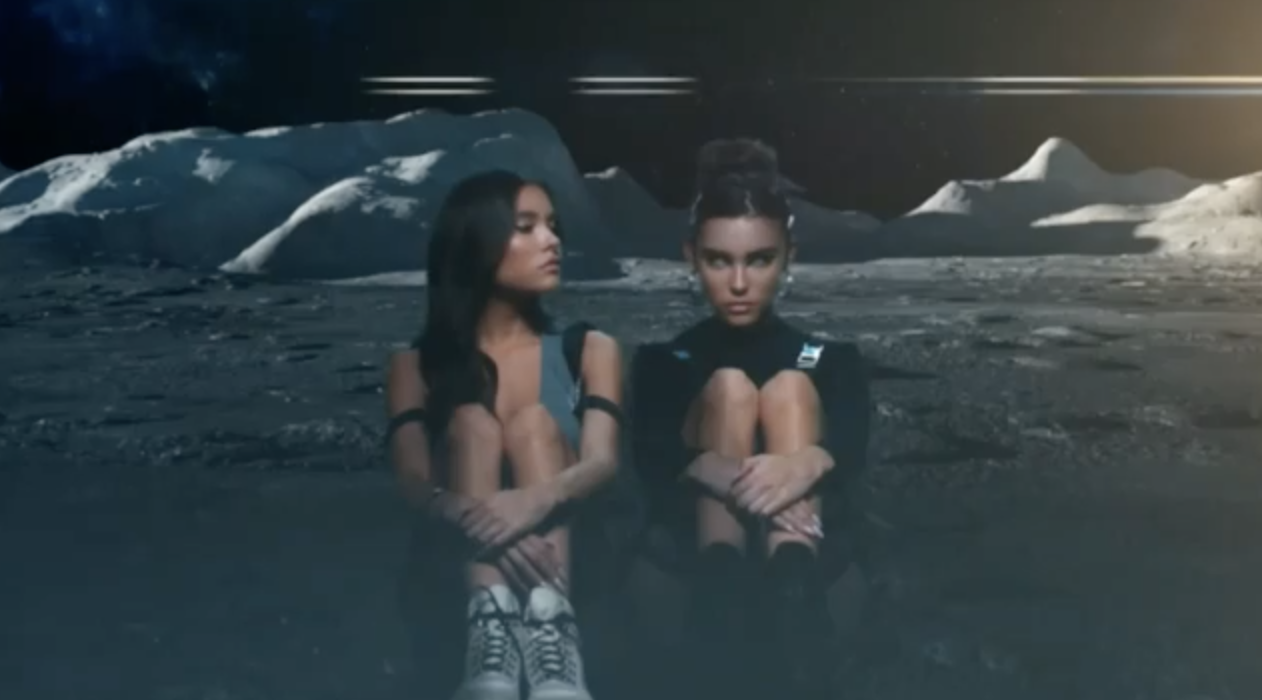