Lily Chloe Ninette Thomson, known professionally as Lily James, is a British actress who is known for Mama Mia! Here We Go Again , The Darkest Hour and Yesterday but best known for Downton Abbey

She recently announced that she will be in a new "Period Drama" called Rebecca, alongside someone from the show Fleabag, which was a huge hit at one of the award shows this past year, so you probably know the actor.

The synopsis reads: "Set in Europe between the two World Wars, the story follows the adventures and misadventures of the charismatic and fearless Linda Radlett, played by Lily James, and her best friend and cousin Fanny Logan.

Consumed by a desire for love and marriage, the two women are on the hunt for the ideal husband. Their friendship is put to the test as Fanny settles for a steady life and Linda decides to follow her heart, to increasingly wild and outrageous places. As social and political divisions split the nation, their diverging choices raise personal questions that remain intensely relevant today – questions about freedom, about love and sex, and the mystery of the human heart." 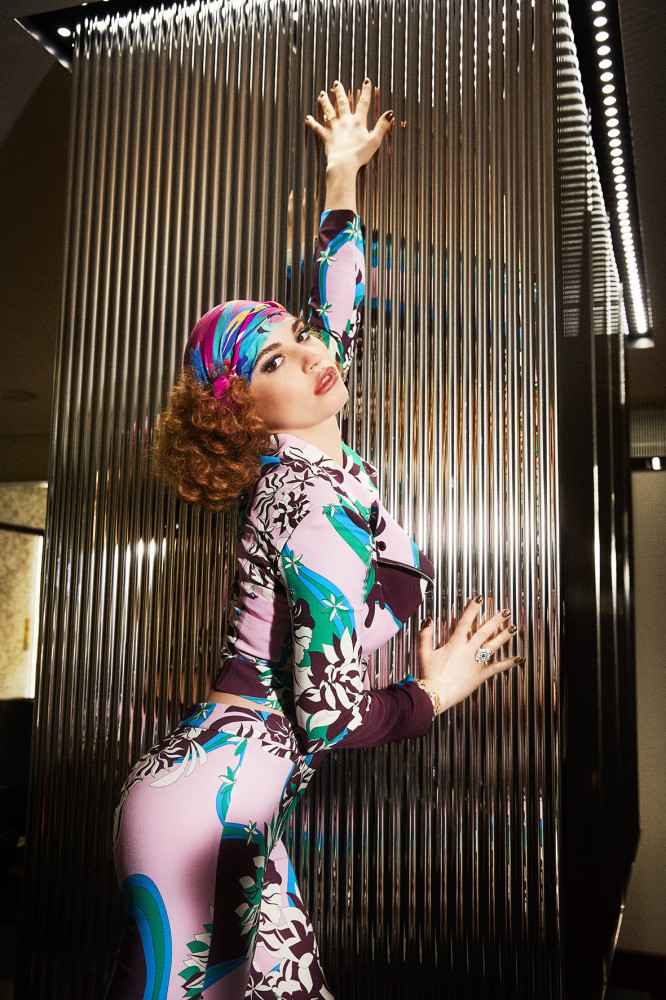