Lea Michele recently pushed out her first baby named Ever Leo on August 20th with her husband, a businessman named Zandy Reich. While she was pregnant with Ever, she received a ton of hate from former co-workers who decided it was time to call out her past behaviour on the set of Glee.

Lea responded to the hate with an apology and noted that comments from her former cast members had made her aware that her general treatment of all cast members during those years was "insensitive or inappropriate", a sign of "immaturity", and that she was "unnecessarily difficult" towards others around her, and she would "keep working to better myself and take responsibility for my actions."

Then she had her baby and basically disappeared, but she's back in the spotlight today showing off her 9 week post baby body on a hike in LA, wearing a black sports bra and a tight pair of bike shorts! 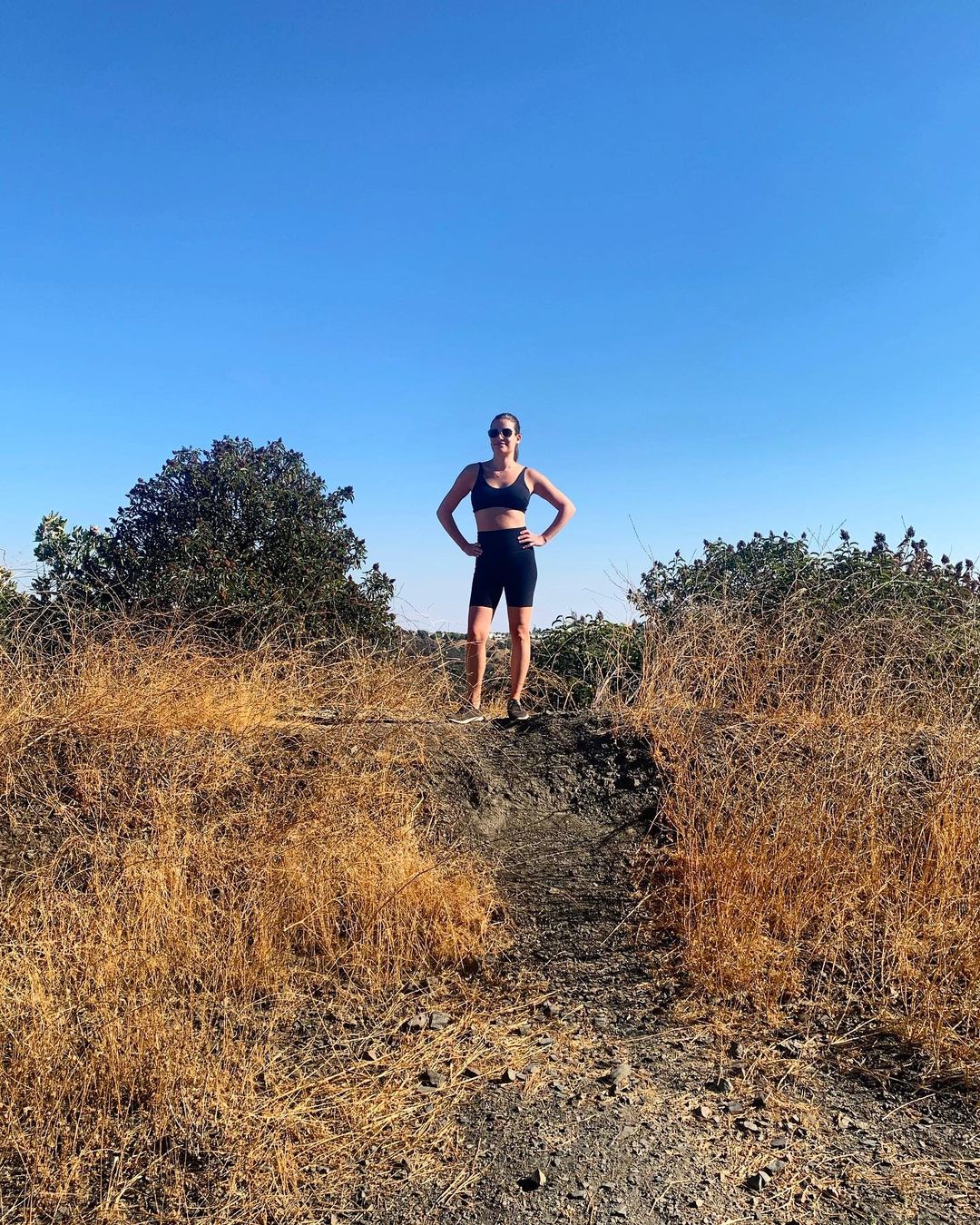