Kylie Jenner was practically a teen mom so she knows a thing or two about diapers, which is why I'm surprised to see her rocking a look so similar to an adult diaper popping out the top of her jeans. The reality star recently switched up her hair again and is rocking a new blonde wig so you know she had to take some photos to show off the new look.

The 23 year old just announced the launch of her new Kylie Cosmetics collection which looks like it's heavily inspired by animal print. For the promo video which was shot by the Morelli Brothers who also just shot our girl Irina Shayk for Versace, Kylie ditched the blonde wig and put on what looks like her mother Kris Jenner's short black haircut. See it below! 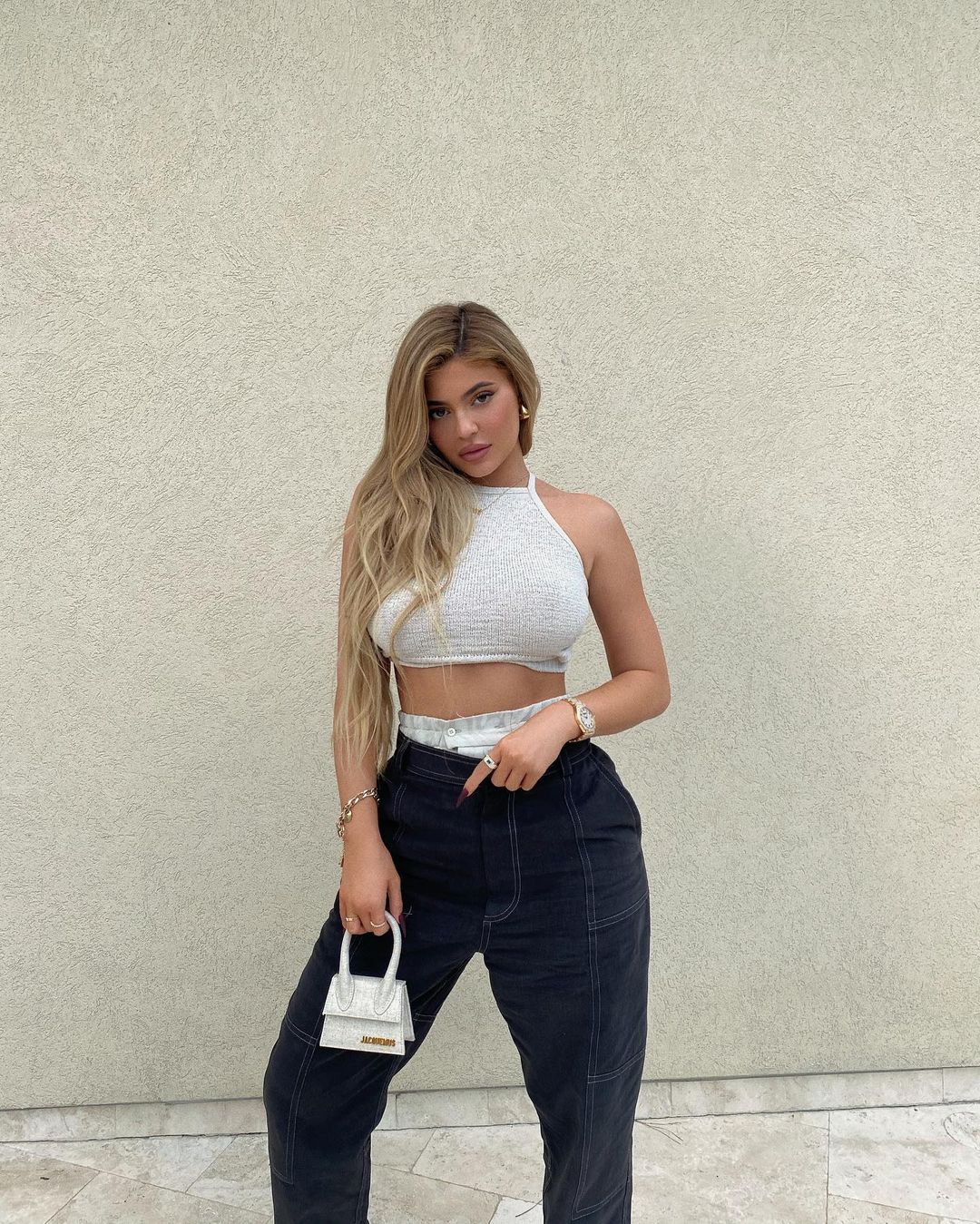 Joey King is Getting Sensual With an Oreo!