Kourtney Kardashian has been working on a new brand of supplements called Lemme, which now features a gummy that is said to help you get to sleep at night. The reality tv start enlisted the help of her sister Khloe Kardashian to take part in the latest ad campaign, who apparently has an issue with sleeping.

The new campaign has Khloe posing in bed before Kourtney appears as a some sort of sleep fairy who delivers a bottle of the new "Lemme Sleep" gummy to Khloe's bedside.

Now that the product has officially launched, the sisters are sharing a behind the scenes look at the new sleepy campaign, including a better look at Kourtney's fairy mesh outfit! See more from the set of the Lemme Sleep campaign in the gallery! 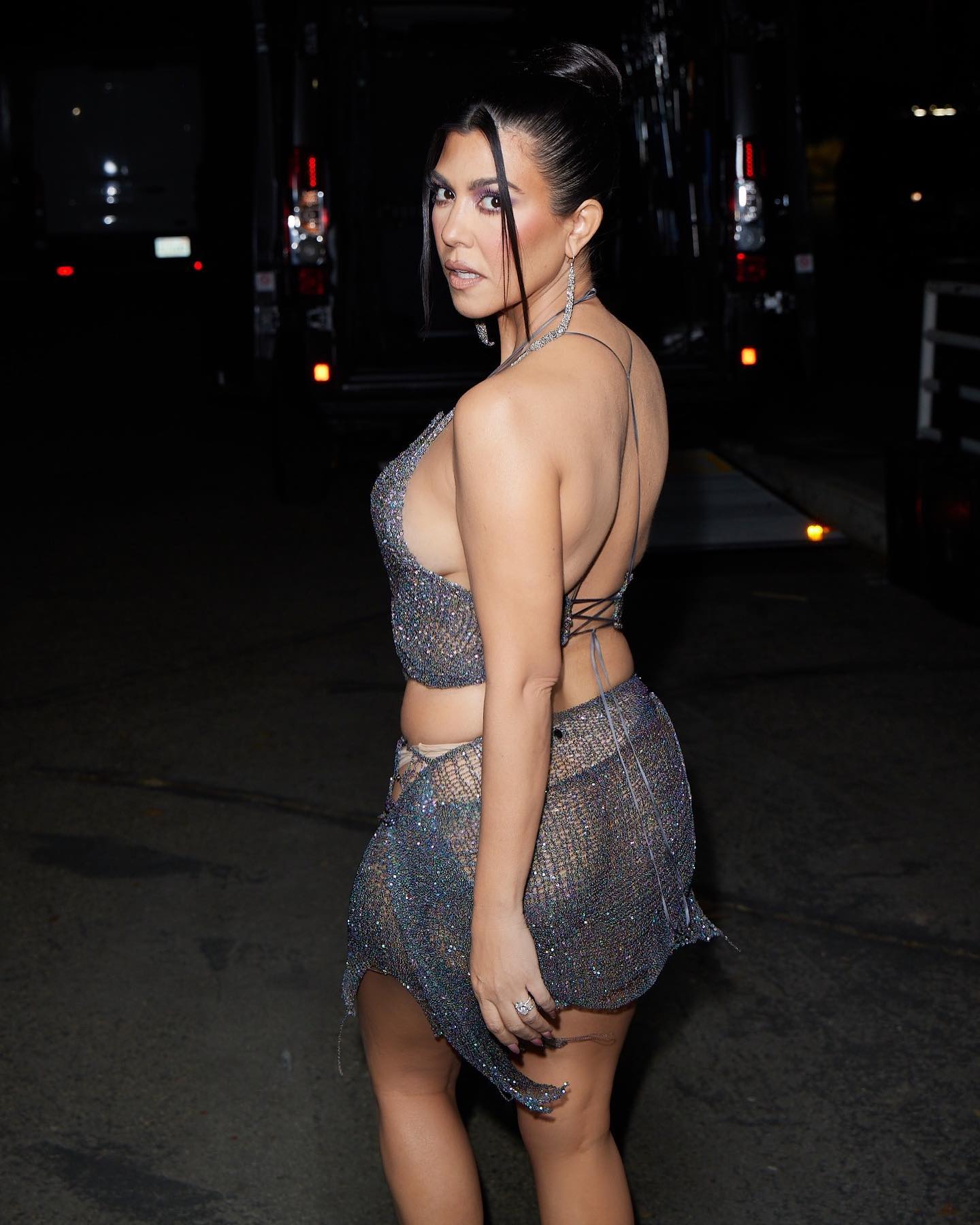