The legend of Pete Davidson continues to grow.

The comedian's list of ladies is far more impressive than anything he's ever done professionally.  His current girlfriend Kim Kardashian appears to be very into him.  She shared a couple of pictures of them enjoying a little late night snack.

Or maybe they're each other's late night snack....

Is there a couple who has done more with less?

They might be the most perfect/unlikely couple of all-time late night snacks and all.  I've had just about all I can take of these two and I haven't had anywhere near the amount of them as other people have. 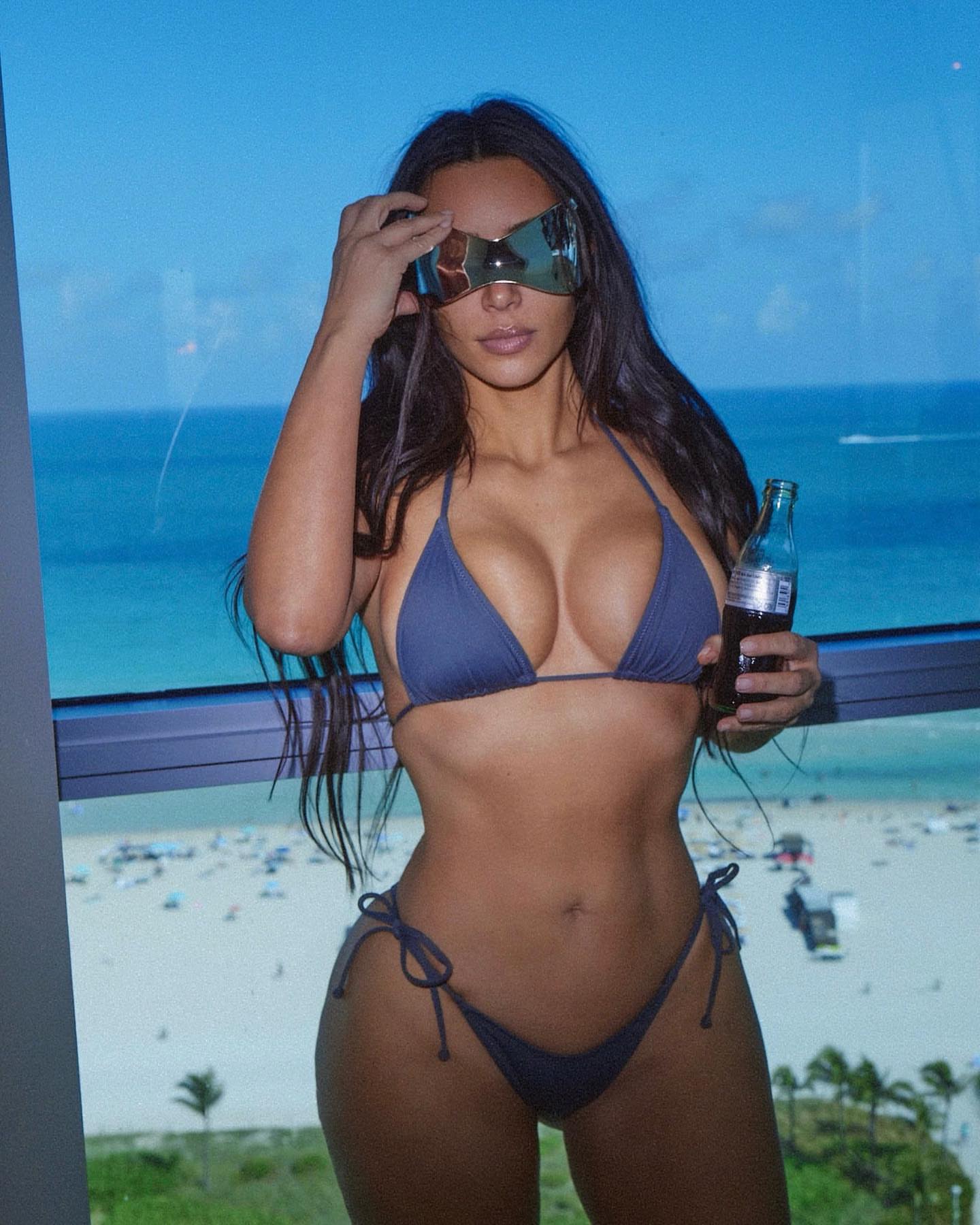