Kendall Jenner threw herself a birthday party to celebrate turning 24 during Halloween weekend and somehow managed to forget that COVID existed. She invited basically half of Hollywood to the event which was held at her mother Kris Jenner's house that had been totally redecorated into a spider web. Of course, the internet is mad that she threw a careless birthday party in the middle of the pandemic but she's not the only one!

The birthday girl dressed up as her best version of Pam Anderson from Barbed Wire, complete with a latex bodysuit, fishnets, a blonde wig and Pam's classic pencil thin eyebrows. The party had her sister Kylie arrive in a full length snake print bodysuit and a cobra headpiece. Kendall does look like a "super spreader" in more ways than one in this outfit, but I'm talking about the video of her blowing all over an essential worker as he holds her birthday cake. Priceless.

Kendall wasn't the only star to channel the great Pam Anderson this year, Dynasty star Elizabeth Gillies also posed as the iconic star, but less Barbed Wire, more MAC. Liz took her top off and had some body paint done on her back to mimic her MAC Viva Glam photo from back in 2004, this time encouraging her fans to vote! 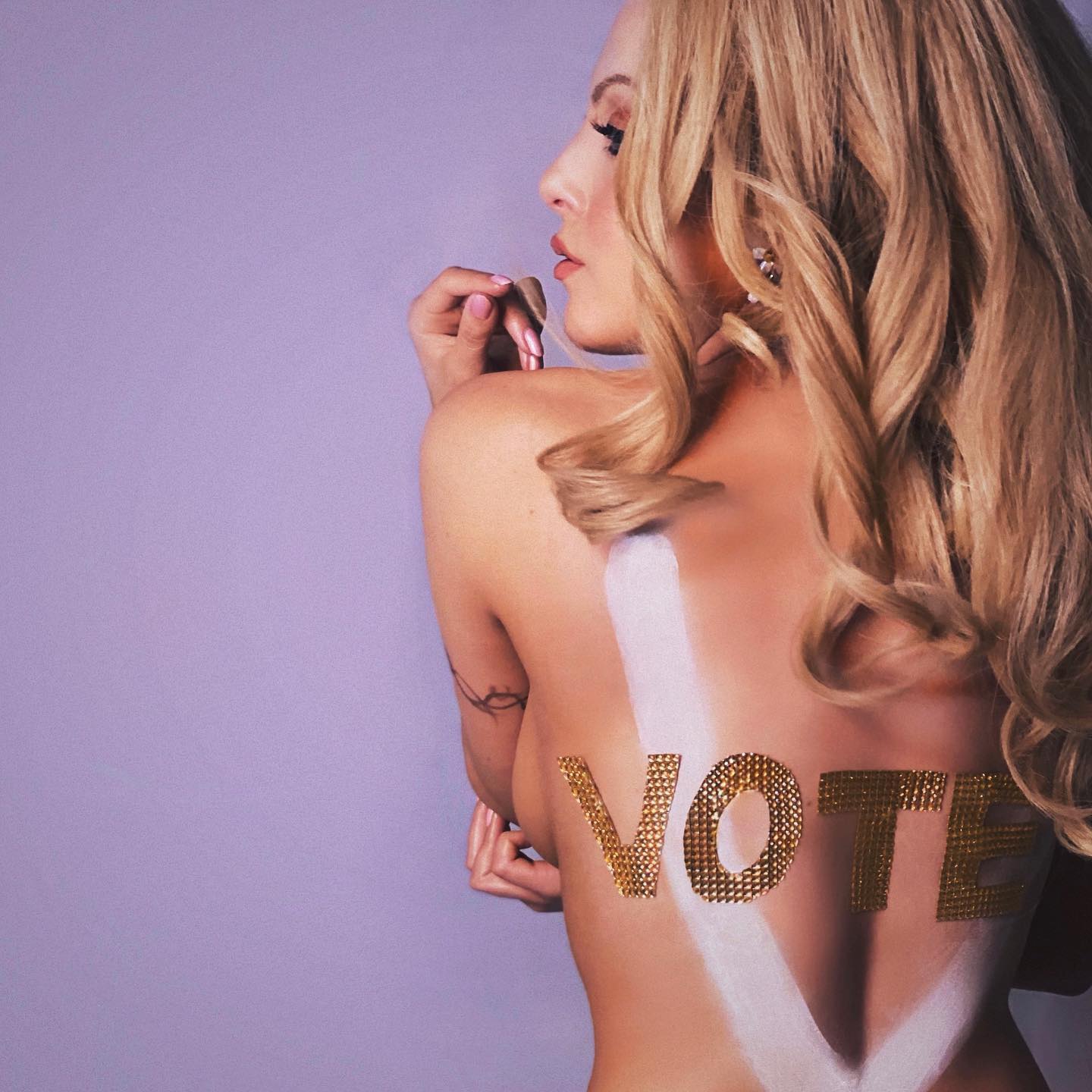 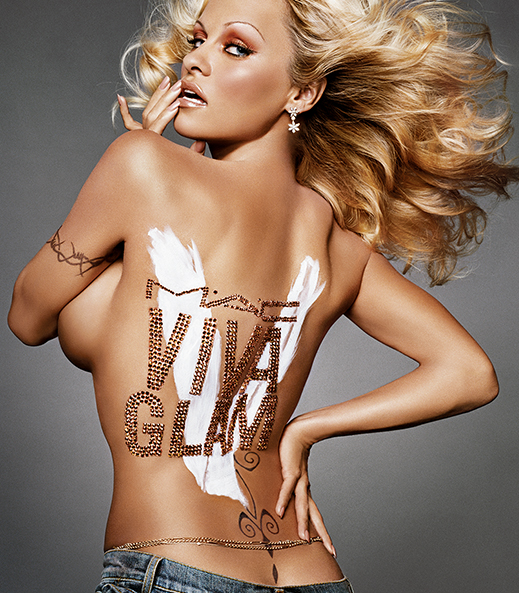 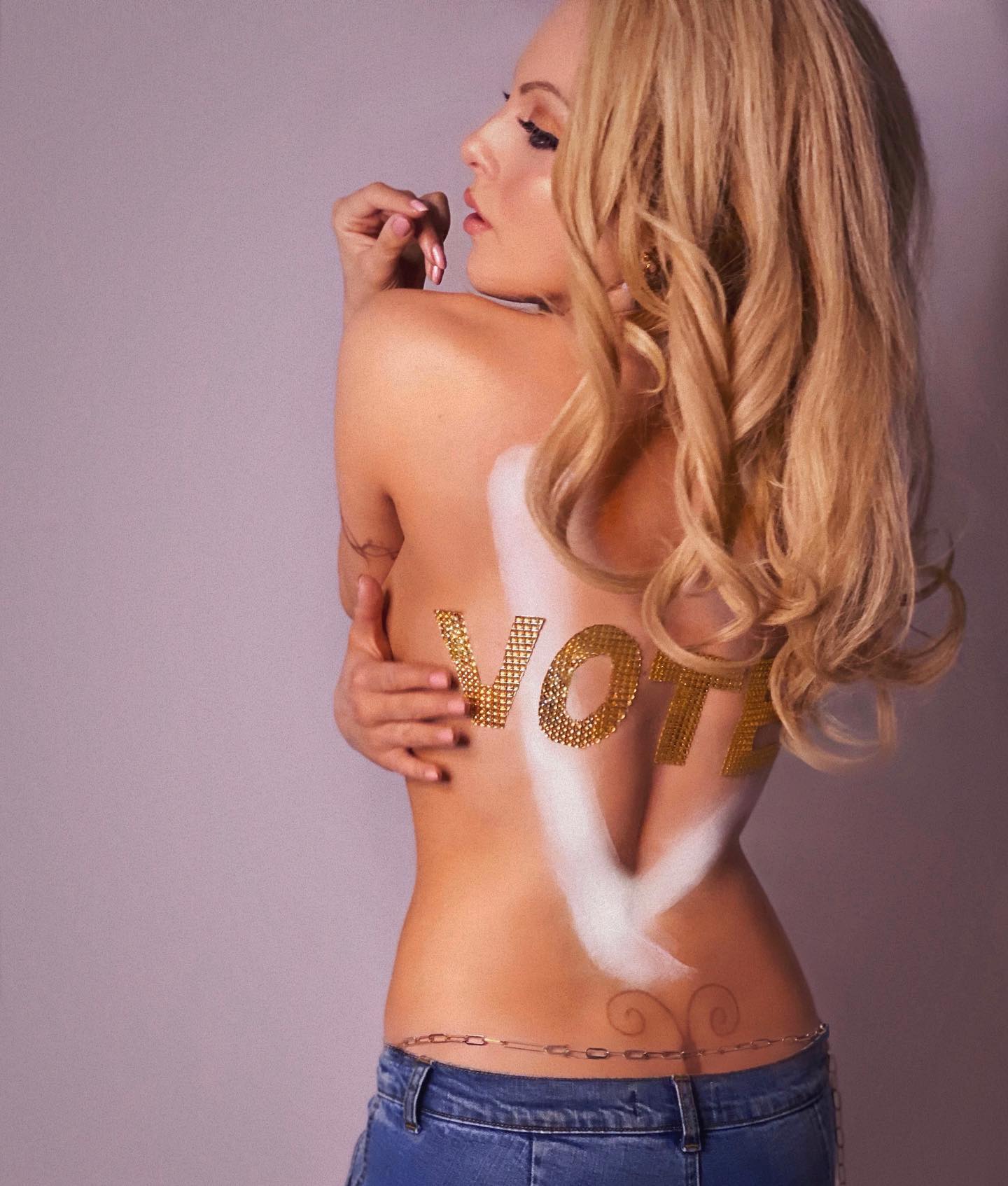 Hottest Celeb Bikini Pic of the Week and Other Fine Things!