Kate Beckinsale Calls Out the Daily Mail Over Fox Feud!

Kate Beckinsale recently made friends with a fox cub that ended up in her backyard and like anyone would, she started posting photos and videos of the animal on her feed. The fox seemed to quickly fall in love with the actress and the pair got close, with Kate feeding the animal and continuing to share videos of herself and her new friend. 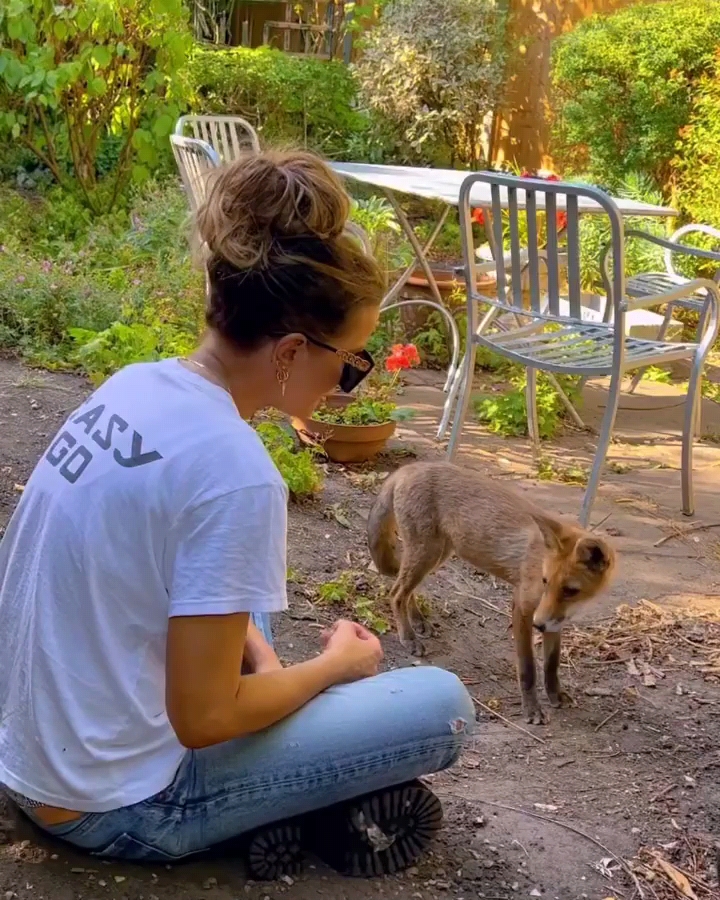 The Daily Mail, who may as well be called the Daily Blackmail after this, covered the new friendship in a series of articles like this one titled "Kate Beckinsale puts on a leggy display in a pink mini skirt while feeding a FOX in quirky social media clip". 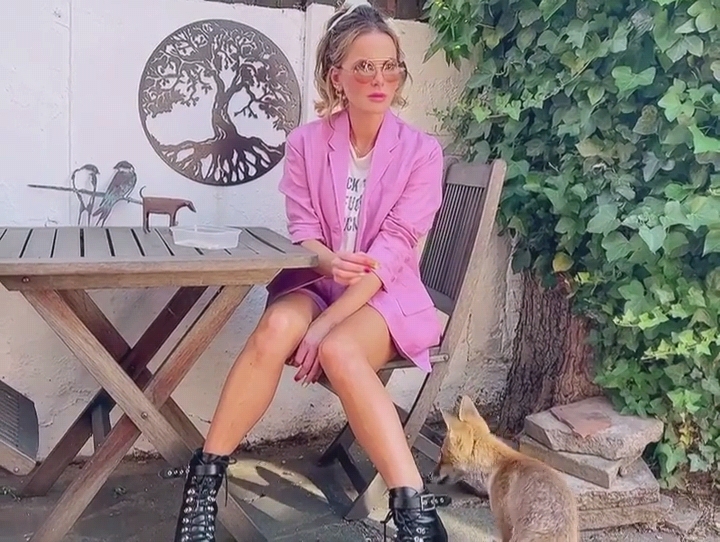 Fast forward to today and Kate has announced that she will no longer be sharing Fox content after the Daily Mail offered her money for an interview, which she turned down. Kate says the publication has changed their tune and are now cyber-bullying her about the fox with this new article entitled "Turning a fox into a pet is the act of a reckless fool."

So say goodbye to Kate's fox updates and read what she has to say about the whole thing below:

"I will not be sharing any more personal photos or videos of Peepo. I was approached by the Daily Mail last week to do an a paid interview about the fox and I declined. This has led to a few almost ostentatiously insulting articles to punish me for saying no, which is disturbing .

My last post was about how life-altering peoples kindness has been during one of the hardest weeks my family has ever had. I am choosing to concentrate on that , and perpetuate that,rather than provide fodder for people who want to shame and hurt . Trust that our little fox will continue to be looked after responsibly, just not put in the position to be weaponised Here are a few solo pictures for those who liked seeing him/her as a little goodbye .And may I reiterate how much kindness truly saves lives x" 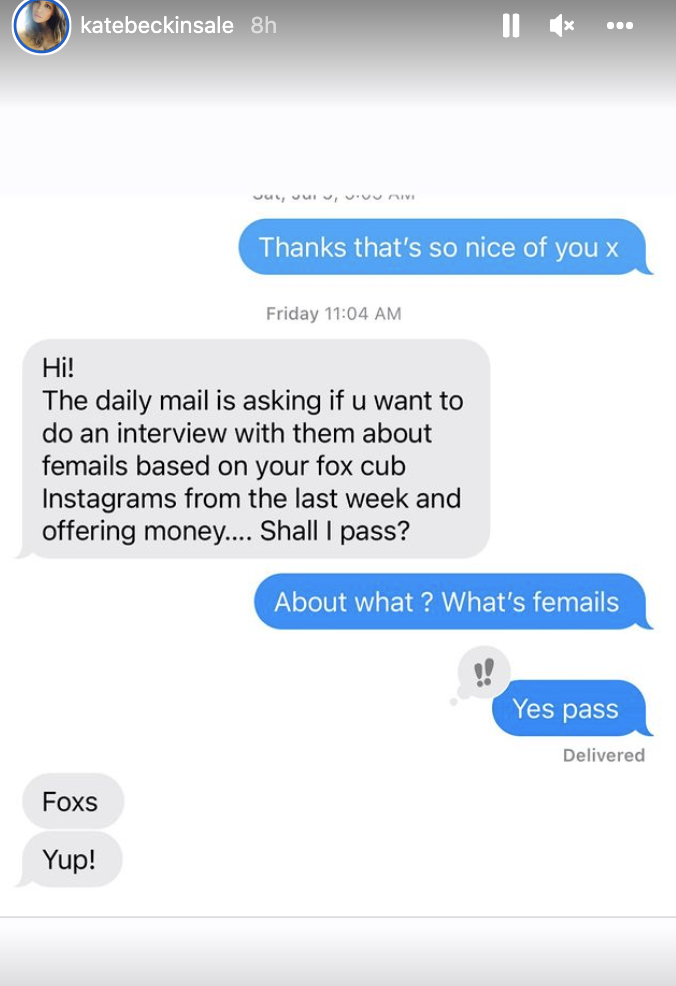 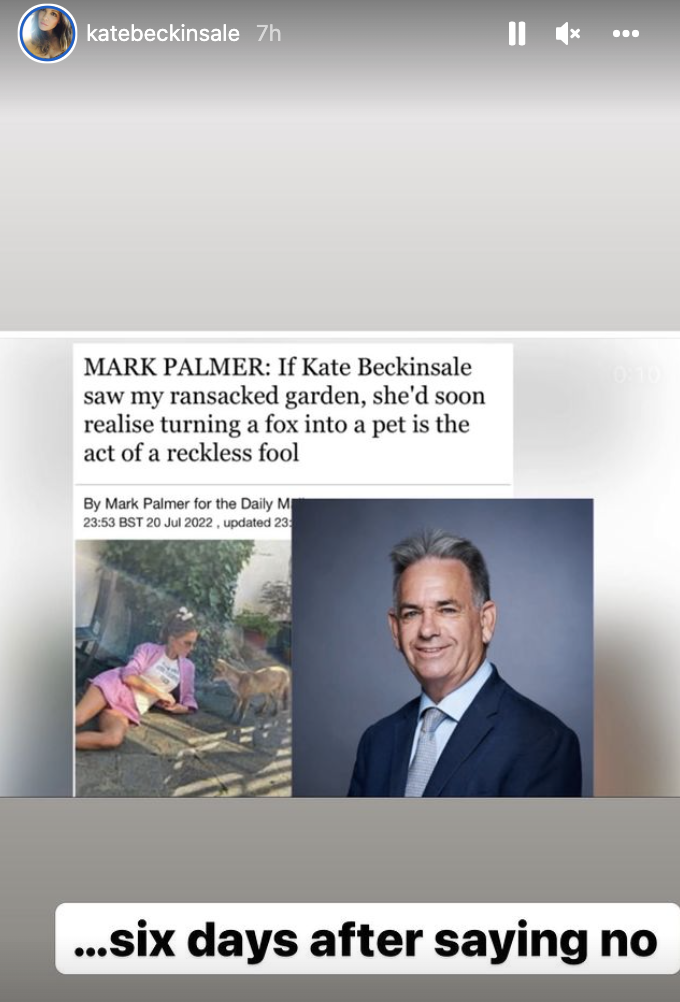 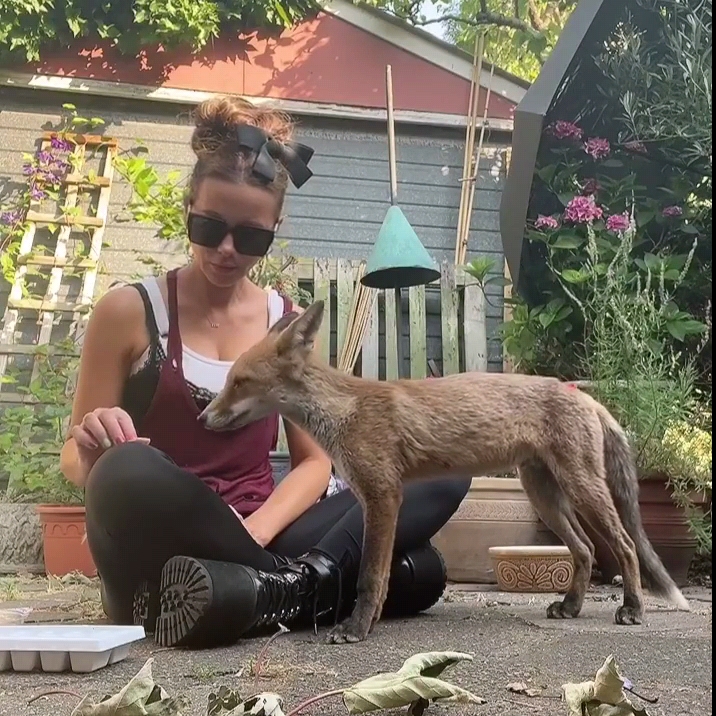 Guess the Star by the Fire! and Other Fine Things!