Jordyn Jones is a lot of fun.

The Kalamazoo Michigan based personality has put out a few dance videos, but unlike all the 30 year old girls on TikTok who are too old for TikTok and who are embarrassingly cringeworthy, even to those of us who LOVE watching women we like dance, but feel almost awkward watching them TikTok dance because it's so obvious that they are just trying to promote themselves and build another channel, another audience to monetize, because no self respecting 30+ year old who hasn't NEEDED to dance until this point in their career, would dance unless there was an agenda!

But when Jordyn Jones, a younger girl who is getting a lot of clout for her booty shaking, her hot look, her little shorts does it...it's good times for all! Keep it coming!

She also posted this racy enough, but barely racy topless pic that is BEYOND SFW but still hot. 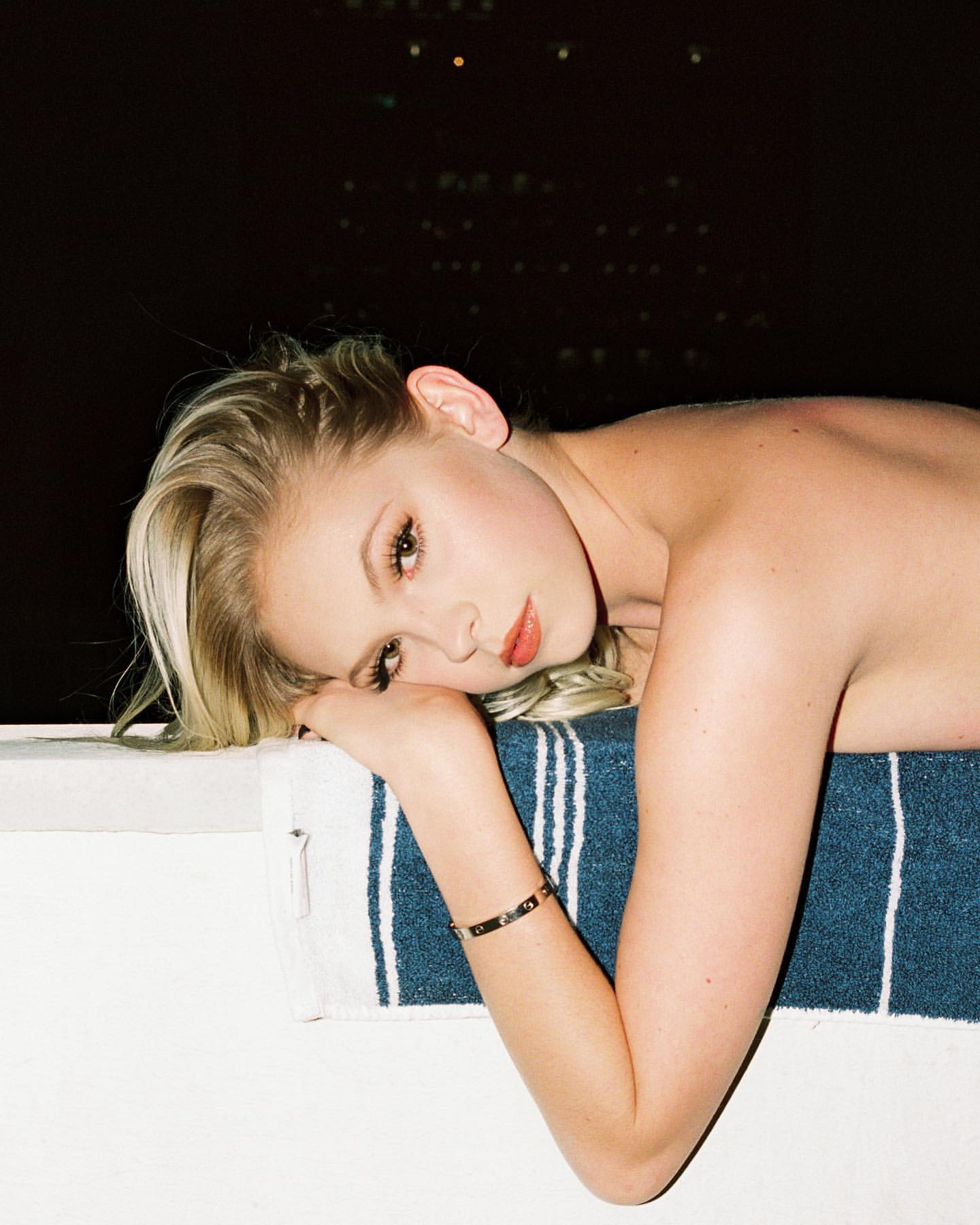 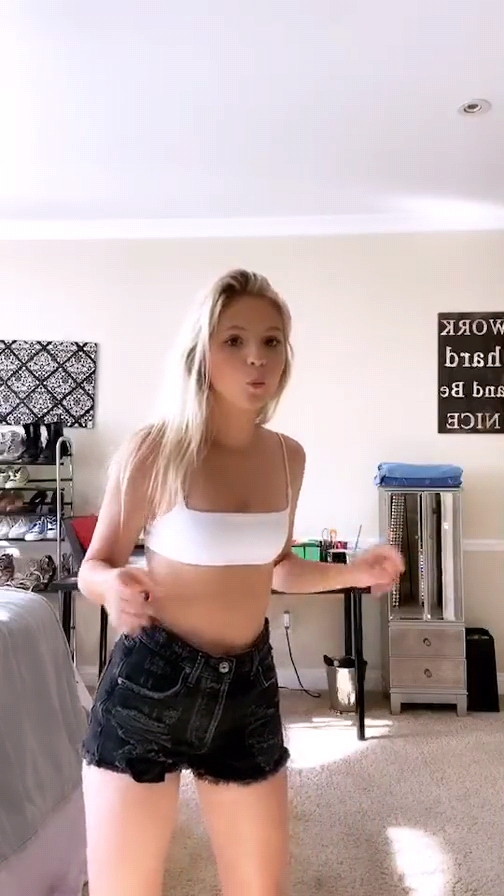 Kate Bosworth in a Bikini!