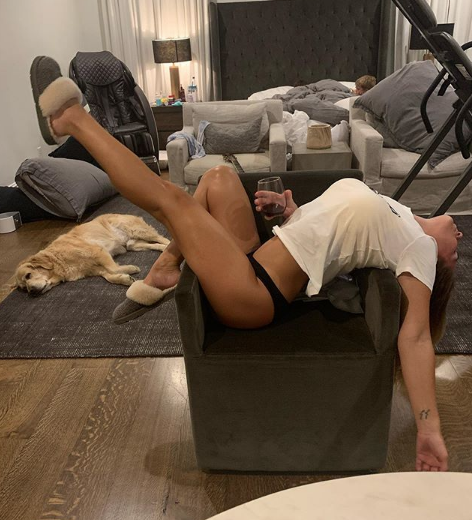 Eiza Gonzalez Reflects in a Bikini!